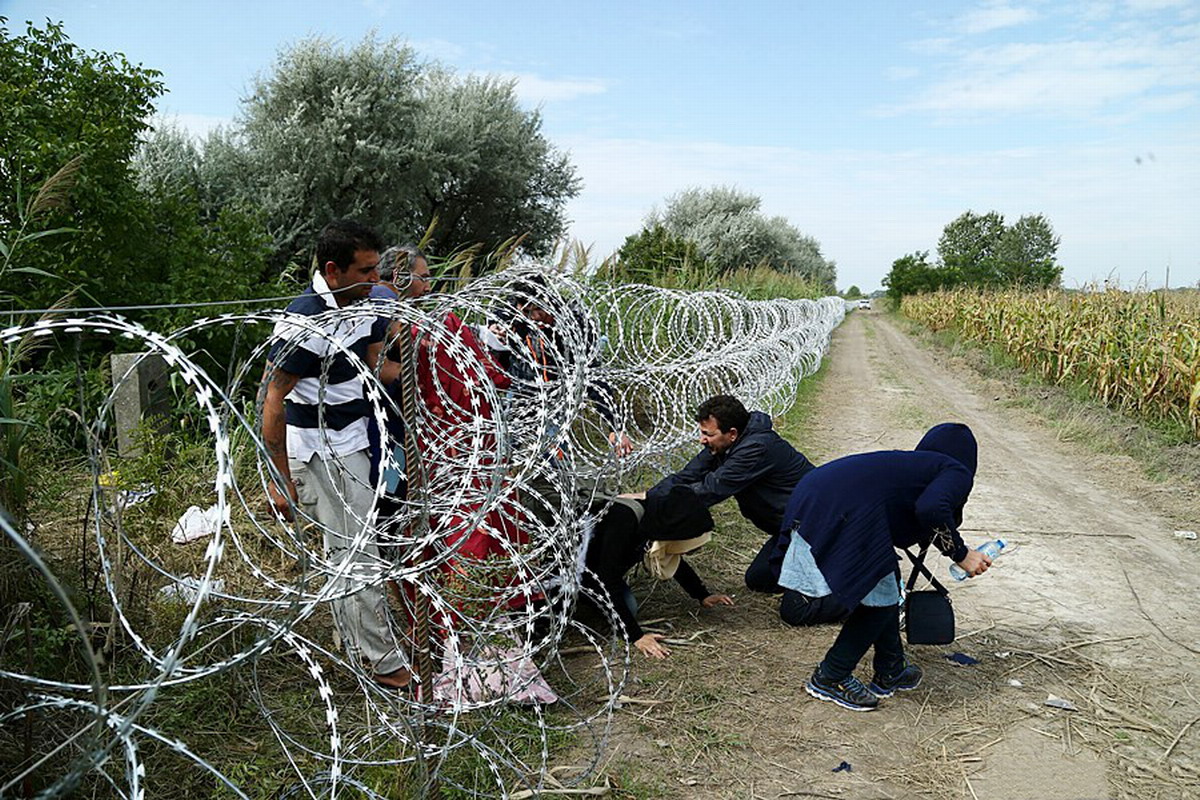 In his interview given to Die Welt and translated by Politico Karakachanov stated  “(We) cannot allow illegal immigrants to come to Europe as a whole”, and that “(we) should deploy NATO or EU forces in Italy and Greece and defend the external borders of the European Union by force of arms if necessary.”

Karakachanov also said that he wanted to triple the number of troops stationed on his country’s border with Turkey from 140 soldiers to 600 in order to cut immigration even further.

All these statements were made because of the unsolved migrant crisis. “Large, well-organized smuggling networks are still trying to get people into our country”, Karakachanov added. He also claimed that “the majority of those crossing the Mediterranean are not in need of protection, are not being persecuted, they just want to live in the rich West.”

Before this, Bulgarian media reported that Karakachanov has called for the army to be included in protecting public order jointly and equally with the police. Earlier in September, at the request of the Interior Ministry, he ordered the deployment of military personnel to help catch a murder suspect. Sofia Globe reported that Karakachanov said that such cases were a very good example of cooperation, and an opportunity for special forces and police to “become acquainted”. Bulgarian law allows the military to be ordered to assist the Interior Ministry.

Krasimir Karakachanov is currently a Deputy Prime Minister for Public Order and Security of Bulgaria as well as Bulgaria’s Minister of Defence. He is also the Chairman of the Internal Macedonian Revolutionary Organization – Bulgarian National Movement (IMRO-BNM) and was a candidate for the far-right United Patriots coalition in the last presidential election.

Even though the migrant crisis is still a challenge for the EU, illegal border crossings on the Western Balkans route has dramatically reduced in numbers, leaving thousands of refugees stranded in the region.

Hahn with observers from the International Monitoring Operation