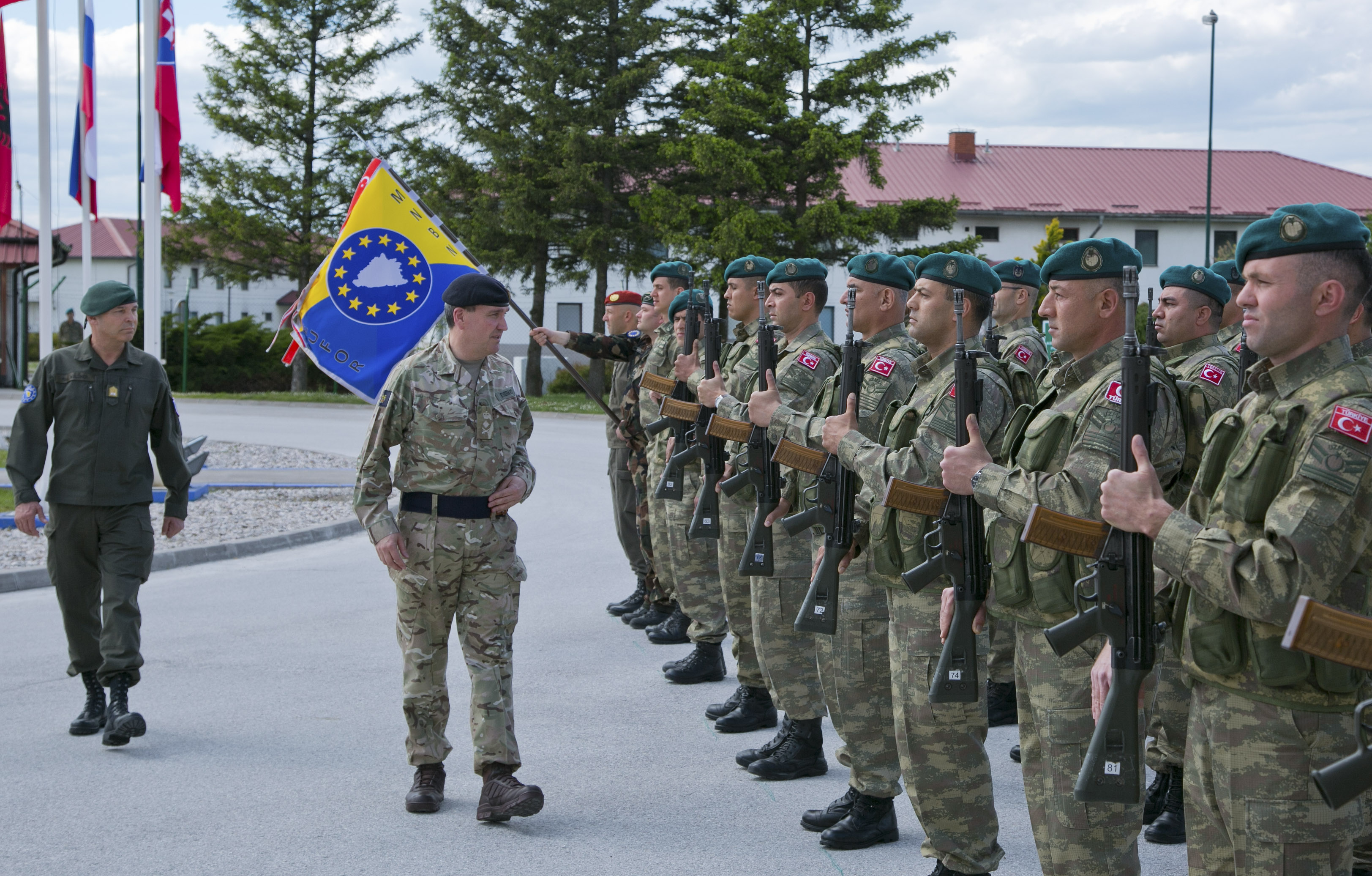 Last week, the Council of the EU has confirmed in its conclusions readiness for continuing the Operation Althea, including its executive military role in preservation of stability and security in the Bosnia and Herzegovina under a renewed UN mandate. Also, it recognizes the importance of continued coordination of EUFOR Althea with other international actors on the ground.

The Council also called on Bosnia and Herzegovina institutions to step up efforts regarding the functioning and the independence of the judiciary, the fight against corruption and organized crime, as well as the fight against terrorism and the prevention of radicalization. The Council regrets the fact that the divisive rhetoric and early pre-election agenda in last months has slowed reform processes and impacted the political climate in country.

The military operation Althea in Bosnia and Herzegovina was launched in December 2004 and since then contributed to the maintenance of a safe and secure environment. In the first years of Althea Operation, EU reported progress in BiH and that authorities are assuming increasing responsibility.

This is the EU’s longest running military operation, covering almost the whole period since the inception of the Common Security and Defense Policy. The decision to launch Operation Althea followed the decision by NATO to conclude its SFOR-operation. The transition from SFOR to EUFOR was in large part a change of name, since 80% of the troops remained in place.

EUFOR Althea is a military deployment to oversee the military implementation of the Dayton Agreement. When Operation has been launched in 2004, its mid-term goal was to help Bosnia and Herzegovina on Euro-Atlantic integrations. On the other hand, the long-term goal was creating a stable, sustainable, peaceful and multiethnic country, which peacefully cooperates with neighboring countries. Operation Althea supports the implementation of a number of residual tasks, such as: countermines activities, military and civilian movement control of weapons, ammunition and explosive substances, as well as the management of weapons and ammunition storage sites.

This Operation has been reconfigured several times, mainly through reduction of troops as a result of positive evaluation of developments in BiH. European Union Military Committee concluded that the security situation in BiH had become stable enough for a reduction of the number of troops.

In 2010 the executive mandate, under the mandate of a military operation, was extended by including non-executive capacity-building and training support for the BiH authorities. Reduction from 2,500 troops in 2004 to 600 in 2012 showed more emphasis on capacity building and training. The main reason for these reductions, however, was the economic crisis, not positive development.