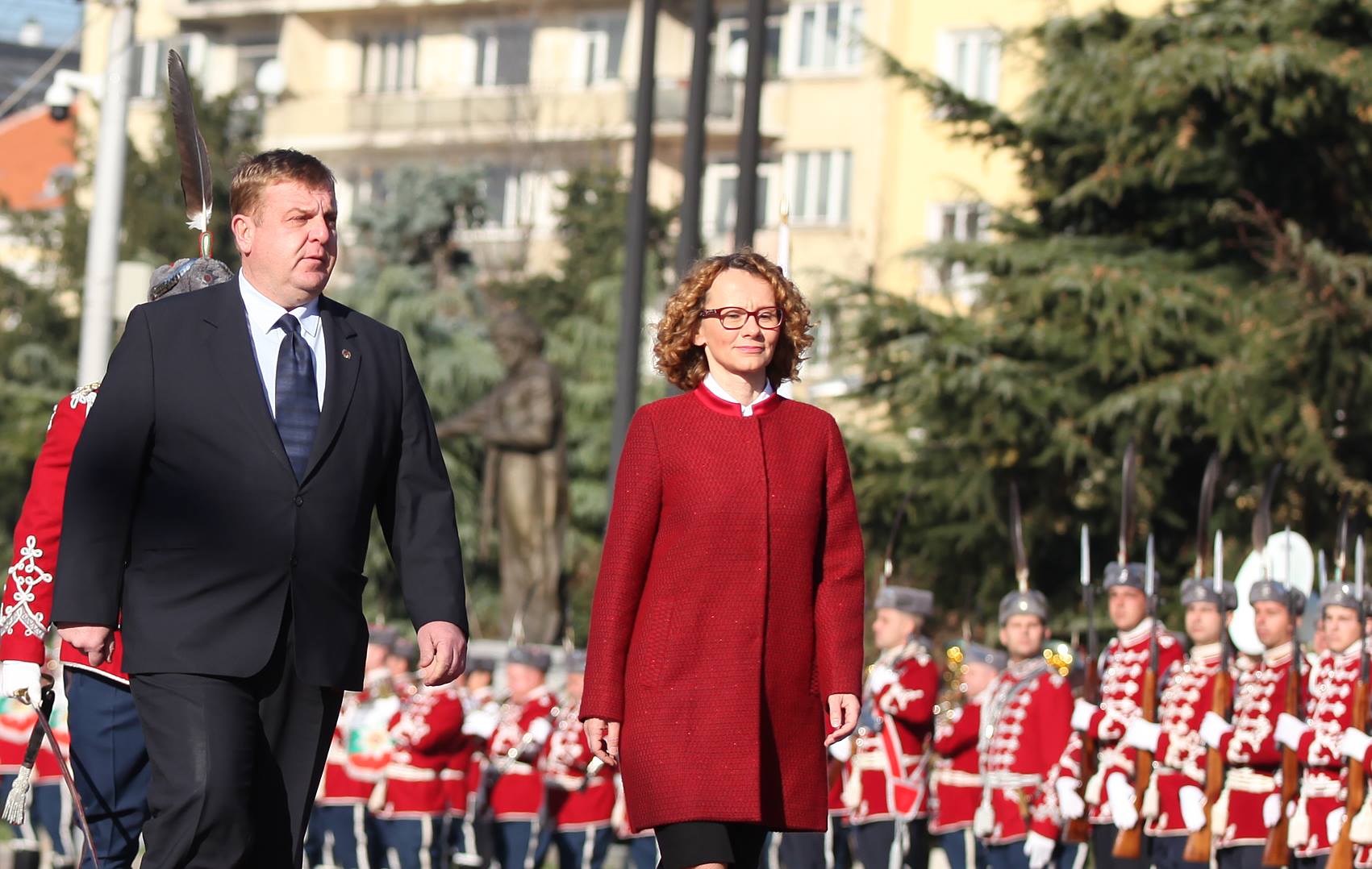 The Ministry of Defence stated that Bulgarian Prime Minister Borissov said at the meeting with Šekerinska, when Bulgaria takes over the presidency of the European Union, they will provide all of Macedonia’s support in its Euro-integration process.

Šekerinska pointed out that in the last few months they have shown that there is strong political will for concrete cooperation, real positive and friendly relations between the two countries.

The Minister of Defence said that the upcoming session between the two governments in Strumica, will show that cooperation is deepening.

The Minister of Defence of Bulgaria, Karakachanov, expressed his satisfaction that from August 1st to the present, contact between Bulgaria and Macedonia has intensified with Prime Minister Zoran Zaev’s government than in the last 20 years. He stressed that Bulgaria’s policy of Macedonia’s membership in NATO and the EU is clear, and it is categorical support.