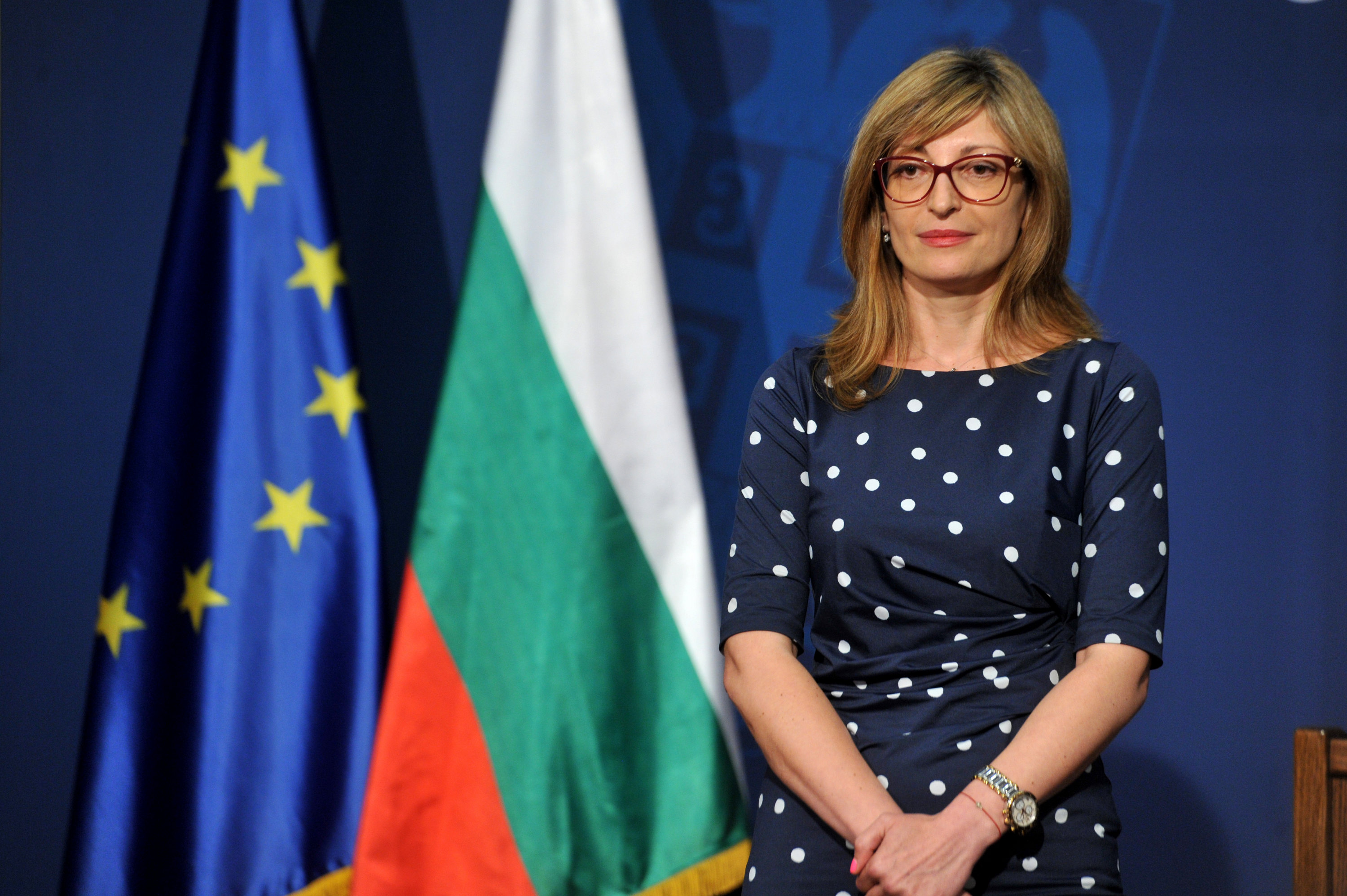 BRUSSELS – Bulgaria’s Minister of Foreign Affairs Ekaterina Zaharieva warned that there are foreign actors in the Western Balkans that have a strong impact on some countries, but the responsibility for this lies with the European Union because it was not “sufficiently engaged” in the region.

“There are foreign influences in the region. That is our fault. We are not sufficiently present and sufficiently engaged in the countries of the Western Balkans. If we are not there, then someone else has the opportunity to influence these countries, someone who is not part of our European family, nor is it part of NATO,” Zaharieva underlined.

The head of Bulgarian diplomacy addressed the European Parliament’s Committee on Foreign Affairs (AFET), where she confirmed that the Western Balkans are the most important priority of the six-month Bulgarian presidency of the European Union.

According to Zaharieva, the region is very important for the entire continent.

“We firmly believe there is no stability or security in Europe without stability and security in the Western Balkans,” Zaharieva said.

Speaking of each Western Balkan country individually, the Bulgarian Foreign Minister announced a “realistic possibility” that during the Bulgarian presidency, Montenegro would open two more chapters in the accession negotiations with the EU. She welcomed the involvement of Podgorica’s authorities in the reform process and promised Sofia’s support for opening of new chapters.

Referring to Serbia, she stressed that in Belgrade there is a willingness to open three new chapters.

Zaharieva pointed out that the Bulgarian presidency was encouraged by the negotiations between Macedonia and Greece, which could result in the opening of accession talks between Brussels and Skopje.

She said that for Bosnia and Herzegovina it is more important that the answers on the questionnaire of the European Commission are of quality, and she urged the Sarajevo authorities to seriously engage in the drafting of this document.

Reflecting on the lack of a single voice in the European Union over Kosovo, Ekaterina Zaharieva underlined that it is important that the Brussels institutions set clear goals for this country as well.

In this regard, she underlined that the Kosovo authorities must be aware of the necessity of the reform process, especially in the field of the rule of law, as well as the conditions that must be fulfilled in order to achieve the goals.

“One of the important conditions is ratification of demarcation with Montenegro,” Zaharieva said, stressing that the European Union will no longer tolerate the admission of new members without previously resolved open bilateral issues.

Bosnia and Herzegovina to enter WTO this year?