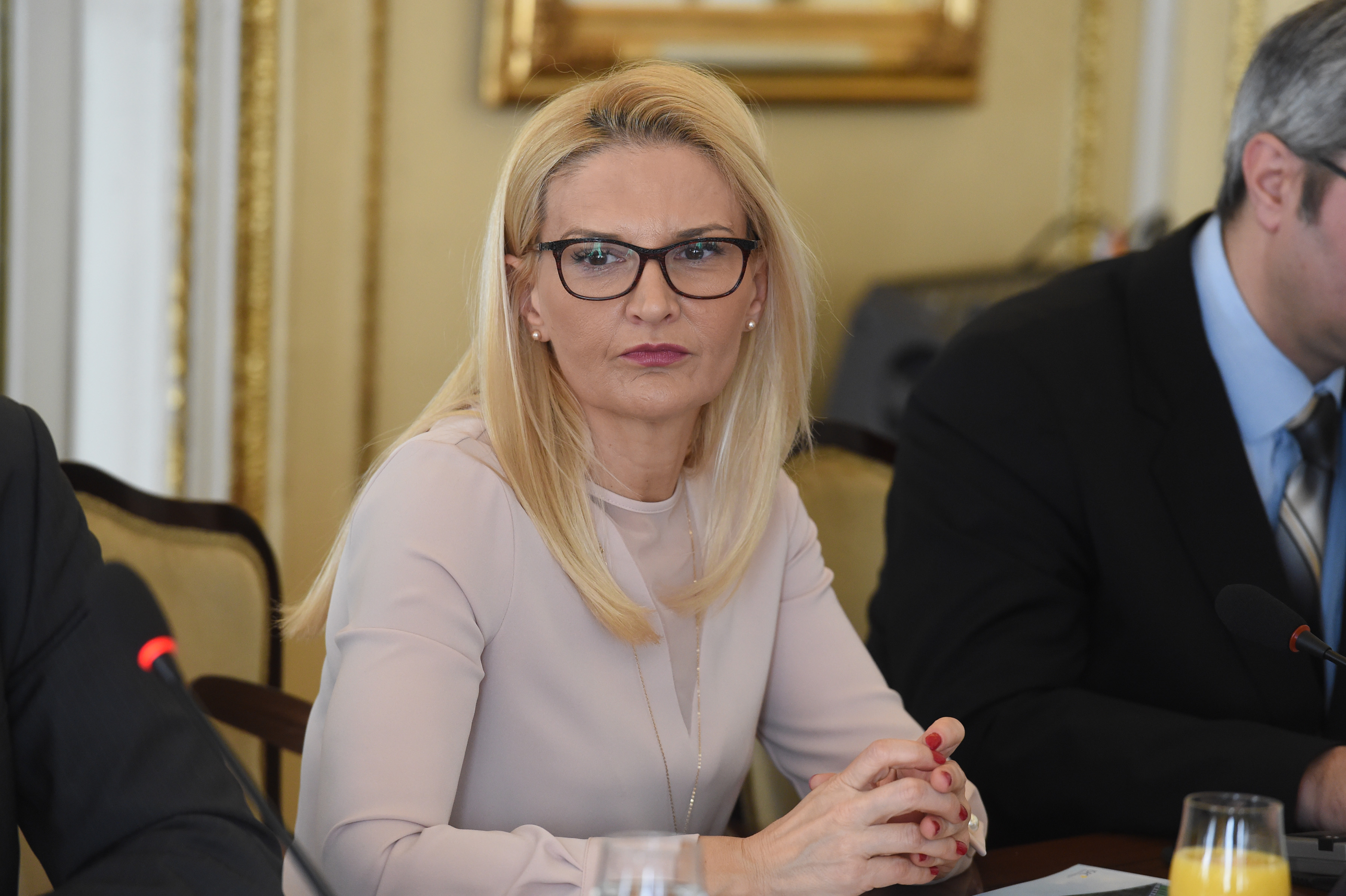 Serbia’s chief EU negotiator Tanja Miščević said at the conference ogranised by the ISAC Fund, she had no fears about good work following the opening of Chapter 30 in Serbia’s EU accession talks despite the firm conditions for closing the chapter, which deals with external economic relations.

The two benchmarks for closing the chapter, which Serbia opened last December, are membership in the World Trade Organisation and adoption of an action plan on legislative compliance with the EU acquis in the sector.

The participants of the conference said that, by joining the EU, Serbia would practically abolish all its free trade agreements with third countries and would have to cancel or amend agreements on economic cooperation that contained the most-favoured nation clause. This will be defined by the action plan, they said.

She also said that Serbia would by the end of March be fully prepared to open five chapters in its EU accession process.

Speaking at a conference on Chapter 30, she said Serbia would by the end of the month also “send” to Brussels the chapter concerning the economic and monetary union.

“So we will have five chapters before the EU member states, which means that, by the end of March, we will be fully prepared to open five chapters. I hope our agenda will continue at this pace,” Miščević said.