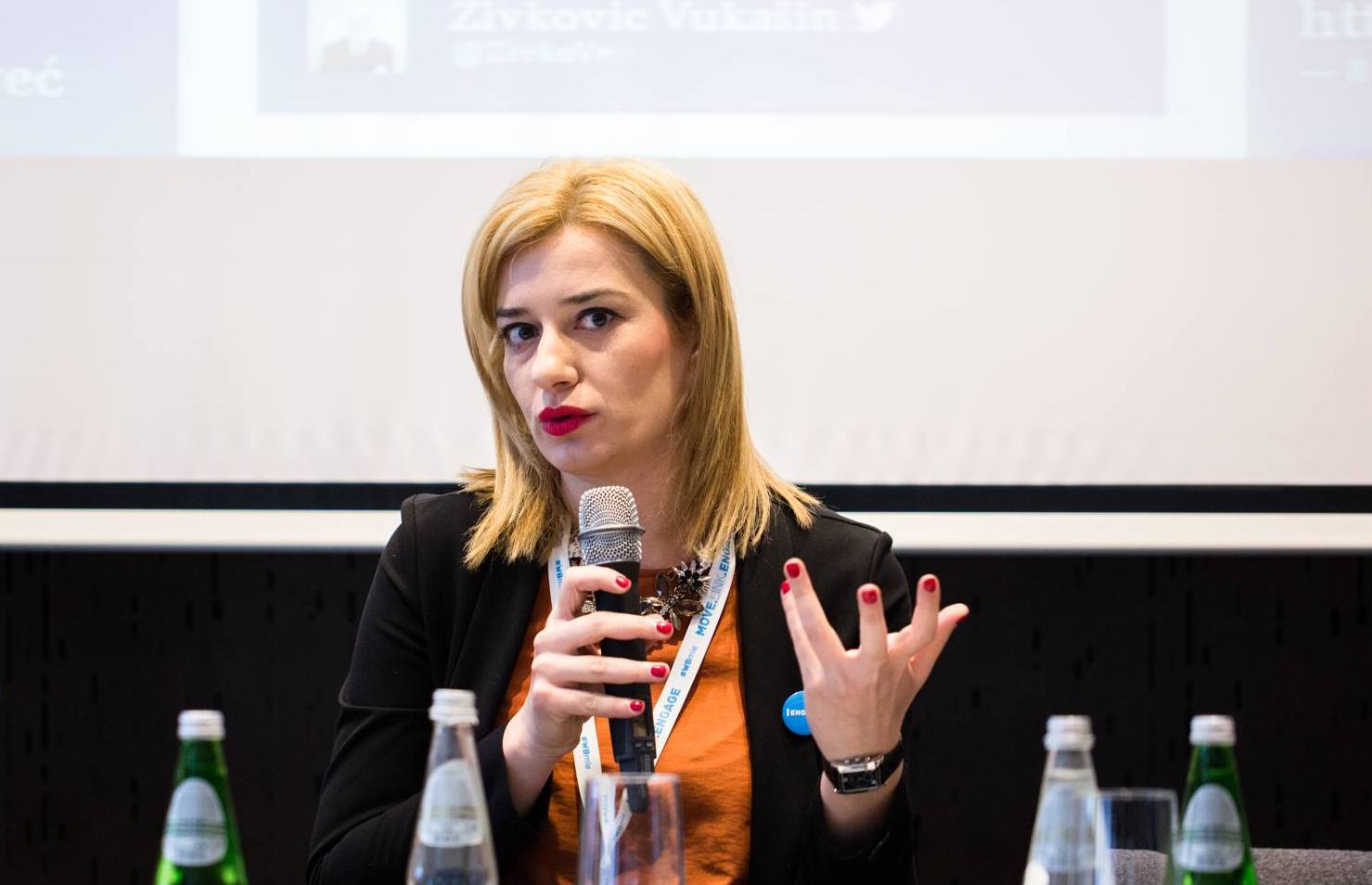 When the European Commission released a new credible enlargement perspective strategy for the Western Balkan countries in February, the clear language that was used to assess the situation on the ground surprised us. This strategy has signalised a new EC’s approach, which, with a new set of instruments, should accelerate reforms and get the WB countries closer to the EU, till the eventual accession of some of them in 2025. Thus, the descriptive and general remarks from this year’s country report on Montenegro are disappointing, both in their form and content.

The European Commission has confirmed that its approach so far wasn’t bringing substantial results, so, with the Strategy, it has announced a different methodology and tools. Yet, this wasn’t obviously linked to reporting mechanisms. The previously introduced practice of highlighting priorities for certain chapters hasn’t brought any progress for problematic areas. Priority, for example, by which Montenegro has to significantly improve the track record in the field of corruption prevention and repression is a long-term goal, but for steady rapprochement to the EU it should be limited by time, i.e. measurable annually.

Taking into consideration the assessments from this year’s report, even based on such (bureaucratic) form, it is clear that “progress” is extremely limited and still technical, and as a such it doesn’t correspond with the EU officials’ statements that Montenegro is progressing well. The pace of progress is especially problematic after six years of membership talks. Therefore, towards fulfilling all that is predicted by the 2018 EU-WB Strategy, it is expected from the European Commission to be:

More precise: Instead of, for example, emphasizing that “challenges to the credibility, independence and priority-setting of the Anti-Corruption Agency need to be addressed”, the European Commission should specify what influences the lack of credibility and independence of the Agency, i.e. which activities should lead to the resolution of these issues. It should also avoid enlisting reasons in a confusing (wrapped) manner and on different places in the report. Let’s assume, that the statement “recent opinions issued by the Agency … have shown significant weaknesses in the application of the law, the establishment of the facts and proper reasoning … this opened a debate over the need to shield the Agency from undue external pressure” means the lack of independence in the work of this institution, but when it is formulated in this way it can be the subject of various interpretations, i.e. not as a remark of the Commission, but as it was taken by the interested parties.

Binding: Instead of, for example, highlighting that “the Agency is encouraged to perform more in-depth checks of officials on random samples”, the European Commission should set out this as a condition and priority in the one-year period.

Stricter: Since the EC in the Strategy underlines elements of captured states in the Western Balkan countries, it should regularly and more clearly indicate undemocratic practices in all of its reports.

”More worried”: Even though there are several parts of the report where the Commission expresses its concern because of certain practices and events, these assessments aren’t deterring enough, i.e. the ruling party doesn’t regard them as serious and doesn’t care much about them. Even though the EC states that ”recent political interference in the national public broadcaster Council and the Agency for Electronic Media are a matter of serious concern”, only a few days after the release of the report, the ruling Democratic Party of Socialists (DPS), through its ”members” in the public broadcaster’s Council, is preparing the stage to replace the general director of the RTCG, indicating that she works “against the country’s interests”.

Otherwise, leaders of the region will continue to ”implement” reforms while at the same time they will remain focused on the further use of the state apparatus for their own interests. Also, the EU will continue to tap them on the back, while being only focused on the issues in its own backyard, whereas the indicative dates will remain indicative until some new document and a new attempt of real transformation of semi-democracies in the Balkans.