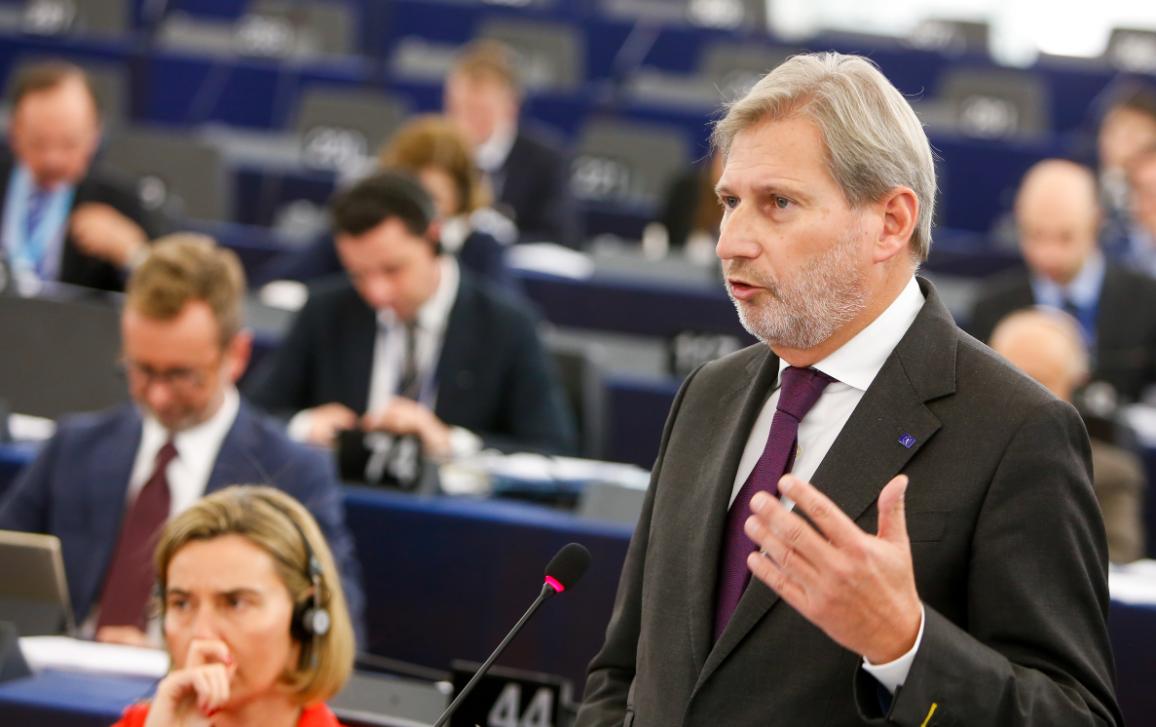 VIENNA – European Commissioner for Neighborhood Policy and Enlargement Negotiations, Johannes Hahn in an interview with the Austrian daily Tiroler Tageszeitung said that accession negotiations for EU membership in the future will take longer than before.

“Quality before speed,” Hahn pointed out – adding that the membership of Hungary and Romania “revealed a lot of things.”

He emphasized that the EU has learned lessons from current accession processes.

“The processes that we initiate in the Western Balkans should have a much higher degree of realization in terms of establishing the rule of law and combating corruption,” says EU Commissioner Hahn.