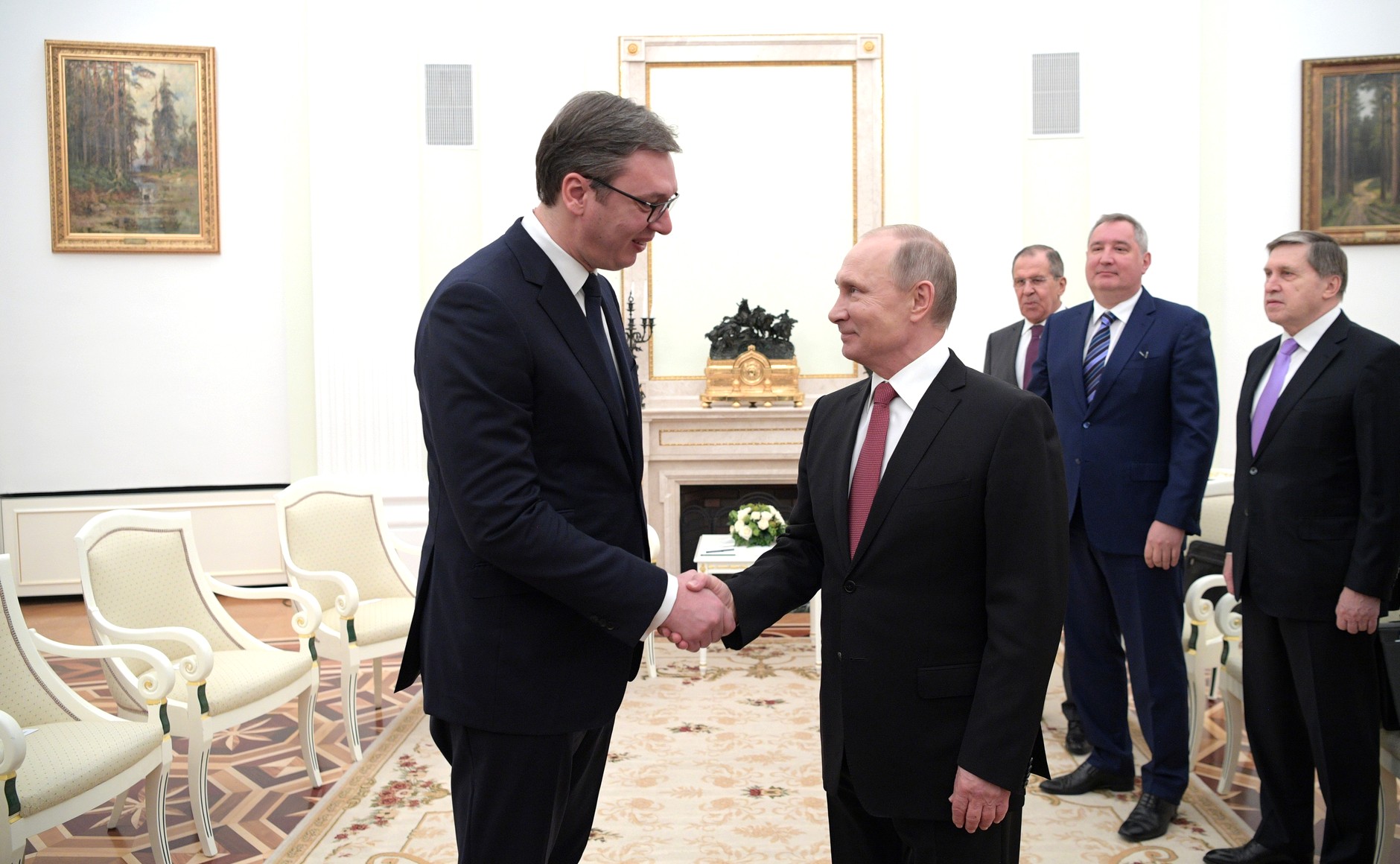 The Western Balkan countries have once again become the battlefield of the great powers since Russia has lately started using this region to position itself as a super power in the international system more assertively.

By drawing on its pan-Slavic ties with some of the Balkan countries, Russia has tried to legitimize its presence and raise its influence in the region. Although it has never left the region, its foreign policy strategies towards the Balkan countries have altered over time. Currently, Russia has tried to play a role in the important developments of the Balkan politics such as in the latest regional tensions surrounding Serbia and Kosovo.

Russian influence in the Western Balkans cannot be understood without analyzing the function of the international system, relations among the great powers, their balance of power, and the historical background of the region. Since the 1990s, ethnic conflicts which ended up with the military interventions in the Western Balkans have played an important role in the reformulation of the international system orders. The break-up of the Soviet Union and the end of the Cold War brought about an emergence of the US as a hegemonic power. The US-led NATO military interventions in the Balkans (both in Bosnia Herzegovina and Kosovo but especially in Kosovo) then contributed to the solidification of the USA position, further undermining Russia’s attempt to position itself as a great power.

The annexation of Crimea and instability in Ukraine show a further conversation of Russia’s foreign policy into a more aggressive and revisionist, as Moscow openly started to oppose the Western norms and principles accepted as international values. Fighting against Western dominance in general and USA hegemony in particular, positions Russia as an economic and military alternative for the Western Balkan countries. Yet, instead of having a clear strategy towards the Western Balkans, Russia rather concentrates on strategic profits from the political mistakes committed in the region by the Western powers and their general lack of attention given to the Balkans.

Although the Western Balkan countries are in the process of the EU integration, they still face obstacles of ethnic tensions, corruption, unstable social conditions and economic stagnation. These vulnerabilities are exploited by the great powers to spread their influence in the Balkans. Although the EU has played a significant role in the democratization process of the countries, the Union’s own issues such as migration, and or Brexit, have enabled Russia to play a more active role and enhance its economic, cultural and military relations with these countries.

In this regard, Serbia is Russia’s biggest cultural and military ally in the region. Russia has also become Serbia’s major supporter in opposing Kosovo’s statehood in the international arena. The two countries have mutually benefited from their cooperation, Russia proving its international power through its influence in Serbia, and Serbia using it for its own political benefits, and as bait to the EU, i.e. threatening the EU to go under Russian political umbrella, and most importantly to bring Russian influence in the region.

In the recent meeting between Vučić and Putin in Moscow where they discussed how to push forward the dialogue with Kosovo, Vučić was interested in presenting the support for Russia in the process. Even though the specifics of the meeting were not shared with the public – the message that also Putin wanted to give through the meeting was clear – West should count with Russia, when it comes to the important political developments in the region.

Last but not least, there is a final stage of dialogue between Kosovo and Serbia currently taking place. If successfully finalized, it would enable Serbia to speed up its EU membership process and secure financial benefit as an EU country whereas for Kosovo it would open the UN membership door. Possession of a veto in the UN Security Council makes Russia a crucial player in the process and also enables it to prevent Kosovo’s membership in the UN and its full international recognition.

To sum up, Russia’s foreign policy is directed towards emphasizing that the international system is not unipolar – where the West is the greatest international power – but rather bipolar, where Russia plays a preeminent role in shaping the daily politics. Its influence is therefore directed towards aspiring but not yet EU and NATO membership and Russia becomes and instrumental player in their membership processes into these international organizations.

This op-ed was written as part of the project ‘Western Balkans at the Crossroads: Assessing Non-Democratic External Influence Activities,’ led by the Prague Security Studies Institute

[BSF] [EWB] Will there be territorial exchange between Serbia and Kosovo? 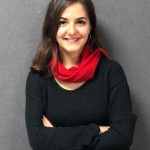