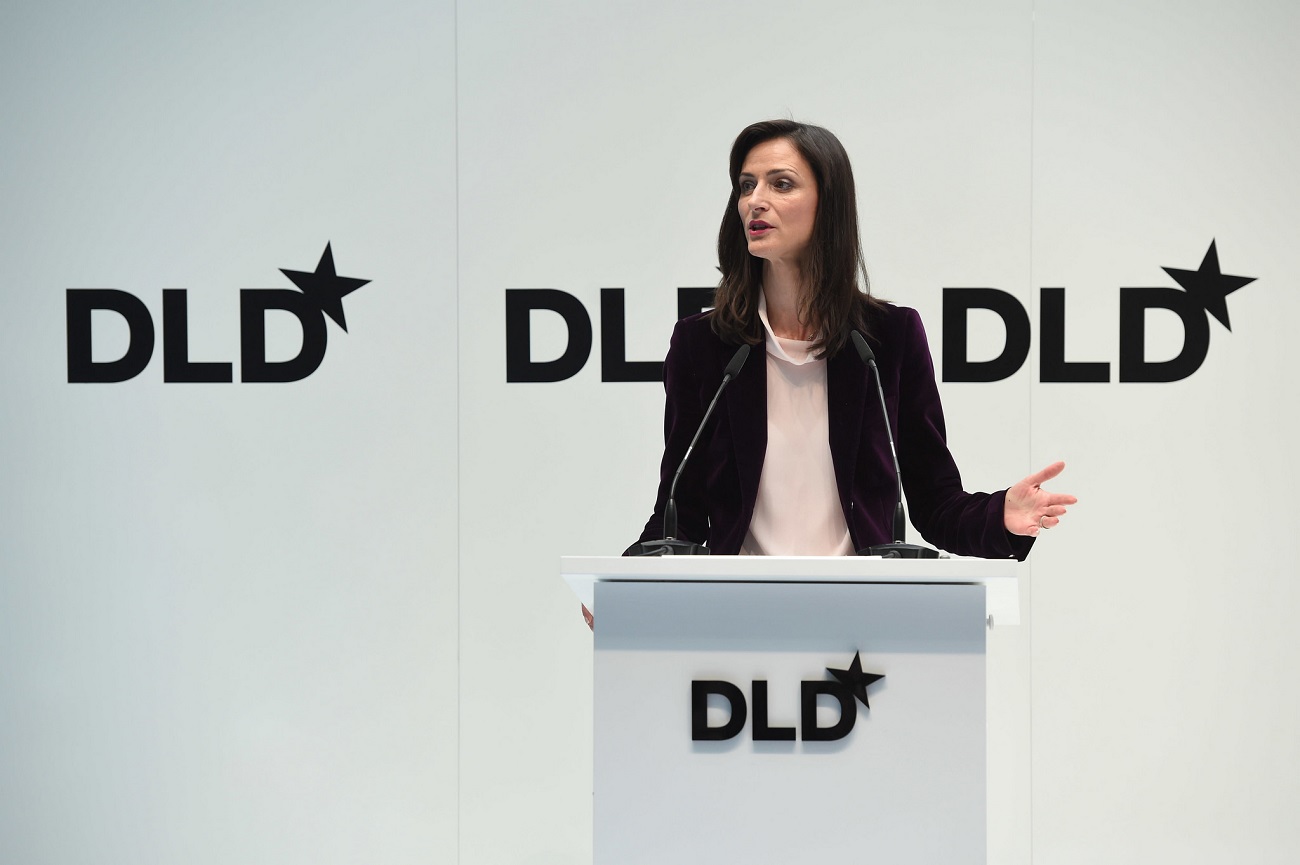 Last November, I had the pleasure to take part in the Startup Summit in Sofia, to share some of the stories from innovative and successful start-up companies from across central and eastern Europe and the Western Balkans. It was a truly inspiring event, a window into the fast-moving world of digital and other start-ups in this part of Europe, where I was happy to see that innovation and entrepreneurship are not lacking.

The Sofia summit saw the signing of a joint declaration on the creation of two new networks designed to help start-ups in this region to develop more effectively: the Startup Europe Western Balkans Network (SEWBN) and Startup Europe Central and Eastern European Network (SECEEN). In total, eight countries from central and eastern Europe (Bulgaria, Croatia, Czech Republic, Hungary, Romania, Slovenia, Slovakia, Poland) and six countries from the Western Balkans (Albania, Bosnia and Herzegovina, Kosovo, Montenegro, Serbia and North Macedonia) signed the declaration, agreeing to formalise and extend their existing cooperation to bring startups from across the region better access to expertise and growth opportunities.

Now, just five months later, the networks are about to see the light of day. The general assembly of the networks will take place on 20 March in Cluj-Napoca, Romania, during the Startup Europe Summit 2019. The members of each network – national organisations working to help cultivate and support the growth of start-ups – are currently working on a joint agreement that will establish the framework within which the networks will work, covering issue of cooperation and management. Soon we will start expanding the networks by inviting more organisations from the various national start-up ecosystems taking part, with the aim of making these networks as comprehensive and effective as possible.

The Startup Europe Summit in Cluj-Napoca will also see the publication of the Ecosystem Portfolio of the new networks. This portfolio is a comprehensive listing of the sectors and industries covered; information about innovation and technology hubs in each country with links to start-ups; an overview of the key stakeholders in each country and an overview of the relevant programmes and policies in each country designed to favour the development of start-ups. As such, the portfolio will be a goldmine of useful information for start-ups looking to do business in any of the countries covered by the networks – whether already established there or not.
And the founding members of these networks have not wasted any time in getting down to work; they have already begun drafting their recommendations on how local policies can be improved to help start-ups to flourish.

But why is all this so important? Technology entrepreneurs have changed the way all of us interact with each other, and with the world at large. European companies like Spotify, Soundcloud or Dezeer have revolutionised the music industry; BlaBlaCar in France or Cabify in Spain have democratised transportation; Deliveroo, Freshome or Takeaway have changed the delivery sector; Klarna from Sweden, or Germany’s N26 and Kreditech are making financial services more accessible to people. From central and eastern Europe we have companies such as UIPath in Romania, which is becoming a worldwide leader in robotic process automation, or transport business Taxify from Estonia, which has expanded from taxis to electric scooters in many cities across Europe.

All of these examples show that they there is not only great potential for start-ups in the digital sector across Europe, but that this potential is being realised. Yet we can clearly still do more to make it easier for companies to turn their great idea into a viable business proposition. This means more joined up thinking in terms of rules and regulation – I think of the various problems encountered by delivery or transport companies faced with differing national rules, for example – and putting the right infrastructure and framework to encourage the ideas in the first place.

For example, the network of Digital Innovation Hubs we are developing across the EU to bring together research and business is already attracting new digital start-ups with innovative ideas. A Digital Innovation Hub is a place where companies – especially SMEs, start-ups and mid-caps – can get help to improve their business, production processes, products and services and adapt their business models for the digital age.

So far, more than 500 start-ups, SMEs and mid-caps have taken part in EU-funded research projects supporting the hubs, including many from the central and eastern part of the EU. For example, Bulgarian company Dynaback is working together with a Digital Innovation Hub to further develop a connected t-shirt that monitors back curvature through an array of sensors. But we still need more hubs to underpin start-up culture in this part of the world. We are providing guidance and training to over 30 potential Digital Innovation Hubs in the central and eastern EU countries, and at the end of 2018 we launched a new call for proposals with €8 million in funding to support the development of Digital Innovation Hubs in regions that are so far under-represented.

Getting this framework in place is vital for the development of a dynamic start-up culture in the central and eastern part of the EU, and the Western Balkans countries. We need more programmes and initiatives dedicated to supporting the growth of the start-up ecosystem, we need more understanding of the need for a light-touch administration for start-ups and of course we need better access to high-quality funding opportunities.

The work of Startup Europe has already been helped more than 700 start-ups to receive direct market access and acceleration support over the last three years, attracting over €160 million in private investment. Thanks to the Commission’s initiative, the links between European start-up hubs in different countries have been substantially strengthened, and these two new networks will undoubtedly benefit from the groundwork that has already been laid elsewhere in Europe. And the initiative will continue to support not only start-ups across the entire European continent but also companies already established but looking to scale-up their operations, for example by securing new market opportunities outside Europe.

Europe has the research capacities, the funding, the entrepreneurial spirit, the market opportunities to support a vibrant and successful start-up culture in the digital field and beyond. Crucially, it also has the political and strategic support. The development of comprehensive and effective start-up support networks in central and eastern EU and in the Western Balkans will clearly bring a major boost to entrepreneurs throughout these regions, and I fully expect to see a flourishing of digital start-ups from here in the years to come. 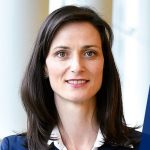