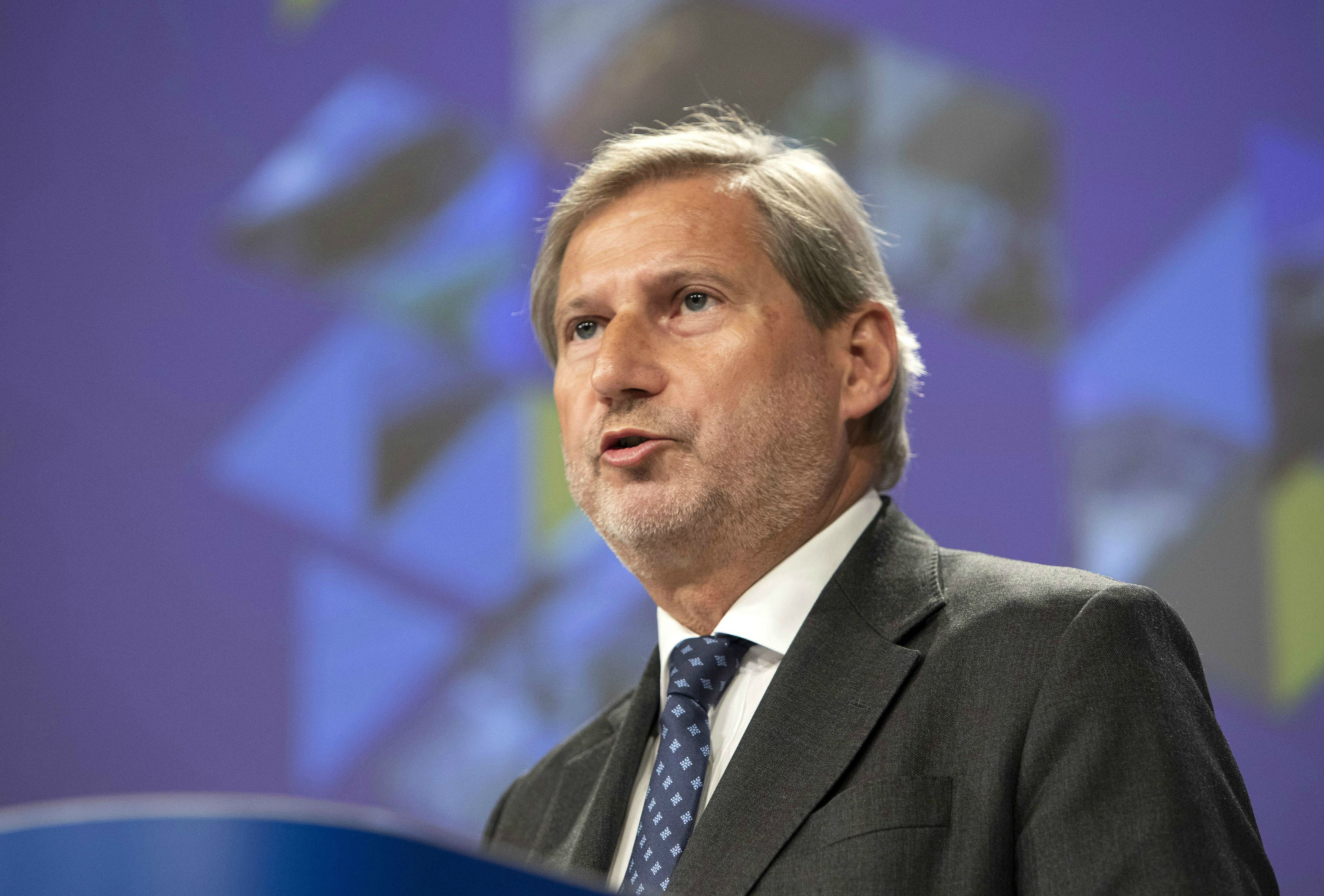 BRUSSELS / SARAJEVO – European Commissioner for Neighbourhood Policy and Enlargement Negotiations Johannes Hahn released a statement today in which he urges the leaders of Bosnia and Herzegovina’s biggest parties to respect the deadline set by themselves a month ago and name the new Council of Ministers.

“The formation of governments in Bosnia and Herzegovina is essential for its European integration process. In this context, I have engaged with the BiH Presidency to encourage the political leadership to implement the 5 August agreement. I expect them to stand up to their responsibility and continue the dialogue with the objective of nominating the Council of Ministers, without further delay, almost one year after elections took place”, stated Hahn.

He added that this move is necessary in order to follow up to the Commission’s Opinion on BiH EU membership application.

Reacting to the statement, member of the Presidency of Bosnia and Herzegovina Željko Komšić stated that he agrees with Commissioner Hahn, but that it is necessary to first submit the Annual National Plan (ANP) to NATO.

Tha ANP, which is opposed by SNSD and its leader Milorad Dodik, has proven itself the be the most controversial aspect of the government formation.

Office of High Representative for Bosnia and Herzegovina also joined Commissioner Hahn in encouraging country’s leaders to engage in the dialogue.

The elections in Bosnia and Herzegovina took place on 7 October 2018, but the Council of Ministers, equivalent to the government, remains unformed. On 5 August, party leaders signed a deal to break the impasse, but it expired today without taking effect.

Informal deadline for government formation in Bosnia and Herzegovina expires