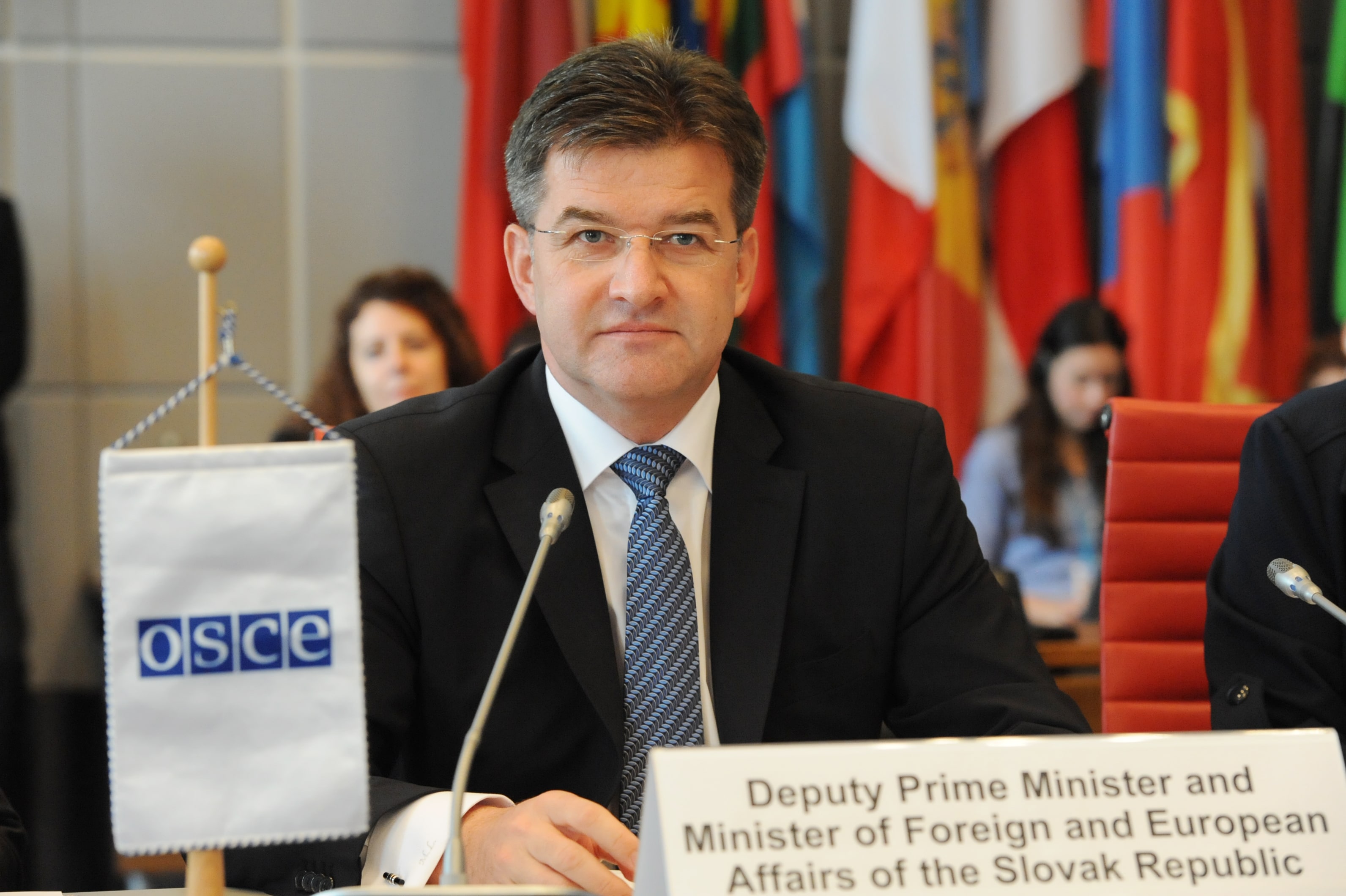 According to this outlet from Kosovo, Borrell has sent a document stipulating the length and the content of Lajčák’s mandate to EU member states, with a provision that it could be terminated earlier or extended.

Lead Spokesperson of the EU for Foreign Affairs and Security Policy Peter Stano stated for our portal that, while the process is ongoing, this information cannot be confirmed.

“The mandate, nomination and status of the EU Special Representative (EUSR) for Western Balkans is currently being discussed and shaped by the EU Member States. While this procedure is ongoing we cannot comment on the possible result, which will be duly communicated once the EU Member States make their final decision and approve the mandate and the name of the future EUSR”, said Stano for EWB.

On the other hand, Gazeta Express reported that it has had insight into the document Borrell sent to Member States and that Lajčák’s mandate will consist of achieving comprehensive normalisation of relations between Serbia and Kosovo; improving good neighbourly relations and prompting reconciliation; enhancing the EU visibility and effectiveness through public diplomacy and assisting the region’s efforts to advance on its European path.

At the document, according to Gazeta Express, it is written that Lajčák, Foreign Minister of Slovakia since 2012, shall present to the High Representative Borrell, the EU Council and the European Commission with a progress report by 30 September 2020 and a comprehensive mandate implementation report by 31 January 2021.

EU denies that US is taking over Belgrade-Pristina dialogue

[EWB Interview] Tcherneva: Nobody will put their hand in the fire for countries which won’t reform