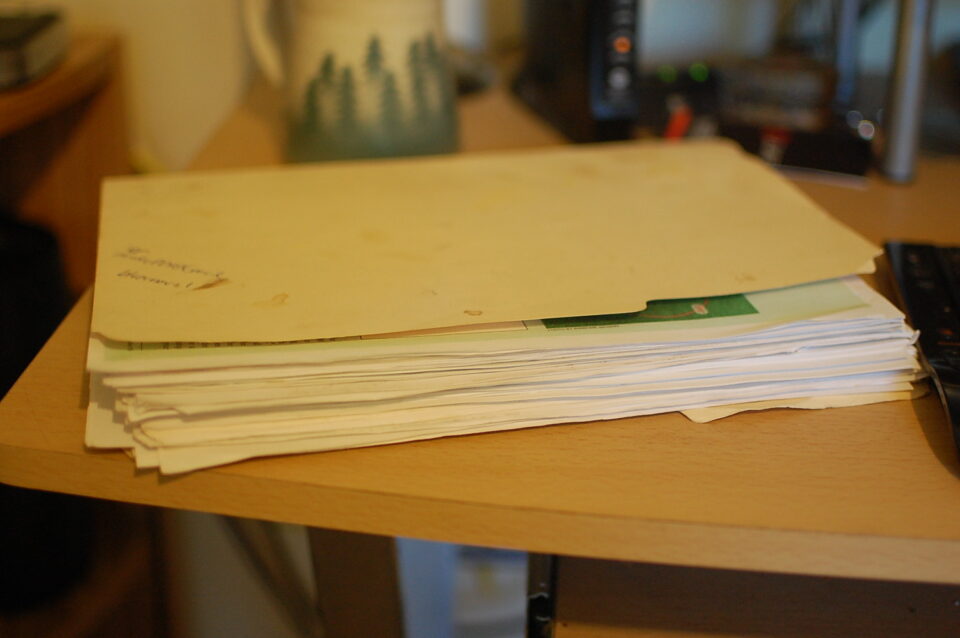 The new deadline for amending Serbia’s Law on Free Access to Information of Public Importance is expected to be the fourth quarter of 2021, but the way the process has been conducted so far leaves causes for concern. This law is one of the main tools of journalists, members of civil society and academia dedicated to the transparency of state institutions and the fight against corruption. However, the proposals that have appeared in public so far indicate that in some areas current rights could be limited rather than strengthened.

Like some other processes, such as the amendment of the Constitution in the field of the judiciary, the amending of the Law on Free Access to Information was initiated in the context of the process of European integration of Serbia, but the original deadlines have already been missed. Also, just as in the case of amending the Constitution, instead of using these reforms to bring Serbia as close as possible to the highest standards of the rule of law and respect for human rights, some proposals seem to lead the country in the opposite direction.

The process has been going on for more than three years, and it started when the Ministry of State Administration and Local Self-Government published the first draft of amendments to the current Law in March 2018. According to the members of the organization Partners Serbia, despite some good solutions in the Draft, one of them threatened to seriously violate the right of the public to be informed, and that is the proposal that the law would no longer apply to the enterprises, regardless of their owner or shareholder. This, they added, would have excluded enterprises such as Telekom, Serbian Railways, Srbijagas and others, state-owned companies for whose business dealings have been in the public eye for many years, from the scope of application of the law.

After the criticism, the new draft was published in November 2019, and it did not contain the problematic provisions that were pointed out. However, this proposal was not without objections, once again pointed out by civil society. This was followed by a long pause, among other things due to the holding of the 2020 elections, with the process being re-starting at the beginning of this year.

The report of the Commissioner for Information of Public Importance and Personal Data Protection for 2020 cites the recently erected monument to medieval Serbian ruler Stefan Nemanja in Belgrade, the price of which part of the public has wanted to know, as an illustrative example of difficulties in obtaining information on the spending of public funds.

According to the report, the Commissioner ordered the Mayor of the City of Belgrade and the City Assembly, to release the information on whether they possessed the details of the contract and fees. As these institutions did not act within the deadline ordered by the Commissioner, he sent a request to the Government for assistance in the procedure of administrative execution of his decisions. Even then, the Commissioner’s decisions were not implemented.

Statistics show that, during 2020, 281 decisions on releasing public information by the Commissioner, out of a total of 1,086 decisions, were not executed. The fact that more than a quarter of the decisions (25.9%) remained unfulfilled is worrying, according to the recently published Alarm report of the PrEUgovor civil society coalition.

“As a cause of enforcement problems, it is pointed out that the competent authorities involved in this process have different interpretations of the relevant laws, as well as that they refuse competence and cooperation when it comes to providing data necessary for the enforcement,” the report states.

The existence of problems in this area was also noted by the European Commission’s report on Serbia from 2020, in which it was pointed out that “administrative silence, whereby public authorities fail to properly act on the citizens’ information requests, remains a major issue” and that enforcement of the decisions taken by the Commissioner for Information of Public Importance has yet to be ensured.

A lengthy and non-transparent process

Serbia has committed itself to amend the Law on Information under the Action Plan for Chapter 23, in order to improve access to information and overcome existing problems, especially in the areas of privatization, state-owned enterprise activities, public procurement, public spending and donations to political parties.

However, this process, as with many other aspects of the Action Plan, has been delayed. In July last year, the Action Plan was revised again, envisaging that the law would be changed by the end of 2020, which was, obviously not met.

As Ana Toskić Cvetinović, Executive Director of Partner Serbia, states for the European Western Balkans, one of the reasons for the delay is that a wide range of entities are interested in implementation of this law, whose interests have manifested themselves in recent years through various solutions or proposals for amendments to the Law.

“I am primarily talking about various state bodies or public officials, whose interest is to be exempted from the application of the Law or to restrict access to information at their disposal. The impression is that the legislator is trying to address all those interests, which can significantly jeopardize the quality of the Law “, says Toskić Cvetinović.

What is even more worrying, however, is the fact that in January 2021, the Ministry of State Administration and Local Self-Government formed a new Working Group to draft the law without involving civil society in this process. Only after the reactions of the CSOs, including the meeting of the National Convention on the EU (NCEU) with Prime Minister Ana Brnabic, representatives of the civil sector, delegated by NCEU – Ana Toskic Cvetinović and Nemanja Nenadić, were included in the working group as observers.

“We are not clear about the reasons why this process continued without the participation of experts and the general public. It is a law that, among other things, regulates the so-called proactive transparency of government bodies, so the process of amending it should have been participatory and transparent … Maybe the idea was to end the process as soon as possible, and maybe to offer some solutions without critical re-examination “, says Toskić Cvetinović.

She adds that, although they have been given enough time to present their views, she is not sure that most of the civil society’s proposals, aimed primarily at preserving the achieved level of rights and eliminating problems in the application of the Law, will be adopted.

“We are still waiting for the Draft, and after that the public debate, so it will be an opportunity to propose some solutions,” she added, noting that it should not be forgotten that this Law should have a significant anti-corruption effect, and the attitude towards its implementation and amendments also speaks of the attitude of government officials towards the fight against corruption and accountability in general.

What is problematic in the proposals?

Even though the official proposal of the Ministry is still awaited, some of the proposals that have already reached the public, such as the draft from 2019, worry our interlocutors.

Potentially harmful proposals include the introduction of additional grounds for restricting the right of access to information and the exclusion of certain entities from the application of this law, such as political parties. These changes would result in a diminished chance for citizens to access certain information related to government action, with a questionable legitimacy for such restrictions.

Nemanja Nenadić, Program Director of Transparency Serbia, the second representative of civil society delegated by NCEU to the Working Group for Drafting Law, points at Article 9, which prescribes the grounds for restricting the right to access information – endangering life, health, security of the country and similar reasons – where eight bases are currently in circulation, instead of the previous five.

“In principle, I think that these new bases are unnecessary because everything that should be protected through them can be included under some of the existing exceptions,” says Nenadić-

Asked why new grounds were introduced for restricting the right to access information, including the interests of the enterprises, Nenadić said that it is quite certain that neither then nor now were the proposals coming from the Ministry of State Administration, but from other places.

“Experience has shown that in a large number of cases, it was not really about protecting some interests that could be considered legitimate, but about the desire to prevent the documentation of concluding deals that were harmful to the public interest,” he notes.

Nenadić emphasizes another important provision of Article 9, the deletion of which was proposed in 2019: it is about the fact that according to the Law, the mere fact that some information is in a document marked as secret cannot be interpreted as a sufficient reason for denying access. On the contrary, there is a duty for the authority to explain that the disclosure would have severe legal or other consequences for the interests protected by law and that the protection of those interests prevails over the public’s right to know.

“Regardless of the fact that the lines of defense of rights exist in other articles of the Law, our fear is that deleting this rule could lead to the denial of more information,” says Nenadić.

He also notes that, based on what was heard in the Working Group, some positive changes can also be expected.

“This primarily refers to the expansion of the definition of government bodies to entrepreneurs entrusted with public authorities, as well as the introduction of additional obligations for some public authorities that have not had them so far (e.g. obligations to inform and publish information on the work of local public companies). Then, it is certain that the amendments to the Law will establish a system for the execution of the Commissioner’s decision. Some novelties have been announced that can have a very useful effect, such as the possibility for the Commissioner to issue misdemeanor orders in case the body does not act upon the request within the prescribed deadline,” he says.

For the process of weighing the positive and negative changes that will be brought by the new law, first of all, its official draft needs to be published, which is still pending. Nevertheless, the government’s actions in its preparation so far leave enough reason for caution on the part of civil society, journalists, and all those who will continue to use the law.

Regulatory Authority for Electronic Media: The key for media freedom and Inter-Party Dialogue in Serbia