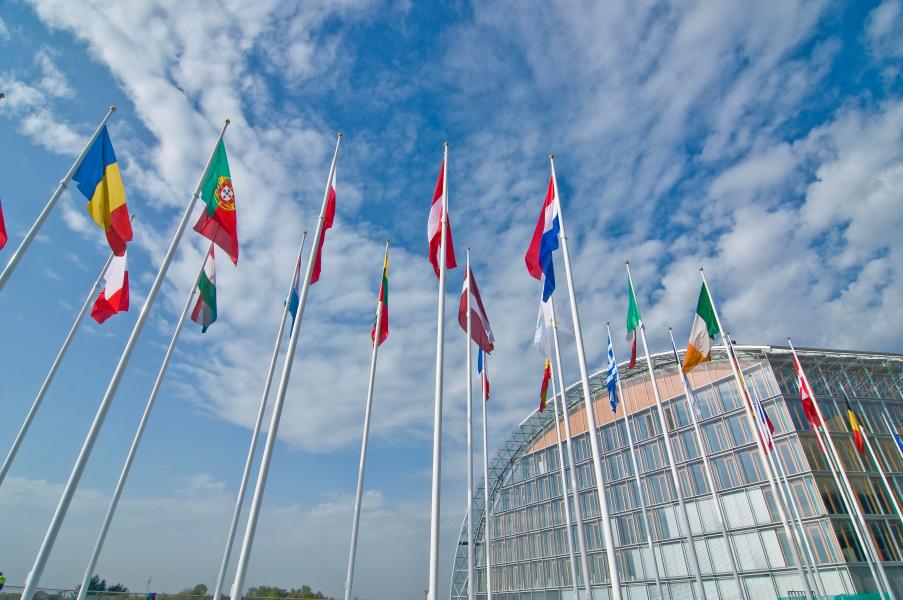 Accelerating the recovery and economic transformation of the Western Balkans

The European Investment Bank (EIB), the bank of the European Union, has been a reliable partner of the Western Balkans for over 40 years, supporting the region to overcome numerous economic and social challenges, accelerate growth and make progress towards EU accession. As one of the largest foreign investors in the region, EIB financing has contributed to the rolling out of new or reconstructed motorways, schools, hospitals, laboratories and judicial buildings. Since 2009 alone, the EU bank has invested close to €10 billion in various projects across the region, helping to improve living and business conditions and sustain over half a million jobs.

Today, the world and the Western Balkans alike are at a major crossroads. The global health pandemic and climate change have intertwined to create a double threat to humanity. The only way to tackle them successfully is by combining our efforts and resources into facilitating the green recovery. If we want to preserve our planet from devastating climate change and subsequent economic and social disaster, we need to transform our societies and our economies to become carbon neutral and sustainable based on the circular economy model.

The EIB is also the EU climate bank, a leader in climate action and environmental sustainability project financing not just in Europe, but globally as well. We are now committed to directing over 50% of annual financing to green investment by 2025, and we will support €1 trillion of investment in green projects by 2030. These initiatives will support economic transformation and inclusive growth.

Our ambitious plan to support and finance global climate action are outlined in the EIB Climate Bank Roadmap adopted in 2020.

Together with Team Europe, the EIB has scaled up support to accelerate socioeconomic recovery, and has already delivered on its €1.7 billion commitment under the Team Europe response to COVID-19 announced in May 2020.

For the private sector alone, we have provided €715 million since the start of the pandemic to help small companies retain operations, production and jobs and expand further. The EIB kept up the pace in the first half of 2021, already agreeing on new projects for the region totalling close to €600 million.

In the years ahead, our priorities will be aligned with the Economic and Investment Plan launched by the European Commission in 2020. This document is the largest investment plan for the Western Balkans in the modern history of the region, offering a blueprint for sustainable economic and social development. The plan brings close to €30 billion in finance for projects in the areas of sustainable mobility, the creation of the common market, the green and digital transition, inclusive growth and EU accession-related reforms.

In July 2021, EIB President Werner Hoyer announced plans to step up support for the transition to greener, more digital and inclusive economic growth. He spoke at the Berlin Process Summit, a platform that helps foster the partnership between the EU Member States and the Western Balkan countries, and advance initiatives such as the Connectivity Agenda, the Green Agenda, digital transformation and the Common Regional Market.

The EIB was an active partner from the start of the Berlin Process, and we will continue to provide financial and technical expertise to the region’s strategic infrastructure projects and necessary legislative reforms, together with the European Commission and other partner financiers.

An important step in the direction of sustainable mobility is the European Commission’s Rail Summit, which the EIB is organising jointly with the Transport Community and the European Bank for Reconstruction and Development to mark the European Year of Rail. The summit will take place in Belgrade in September and help achieve consensus on the most important railway modernisation goals in the region. To date, the EIB has invested over €5 billion in the transport sector of the Western Balkans, supporting regional relations, trade and connectivity.

On top of investments in roads and railways, the EIB will continue to invest in sustainable transport models such as waterway navigation and urban transport projects. In 2021, the EIB signed the first financing agreement for sustainable mobility in the Western Balkans for the reconstruction of the urban transport network in the Canton of Sarajevo.

We are ready to finance the green transition through the introduction of a more reliable, renewable and efficient energy network, and to help develop climate action and sustainability projects. The regional public and private sector will be able to continue benefiting from EIB technical support for project preparation, more accessible loans, and our ability to blend EU grants with our financing to achieve the best possible terms for our partners.

The EIB will also continue to invest in digitalisation of the private sector and public institutions to facilitate the creation of a well-connected common market in convergence with EU standards. In 2020, the very year of the onset of the pandemic, the EIB Group signed €125 million in loans and grants to improve the digital infrastructure of Serbian schools and small and medium companies.

Creating a better business climate with resilient small and medium enterprises and innovative entrepreneurship will provide new job opportunities, increase competitiveness and improve the quality of life for people across the region.

The EIB is ready to support and finance the region’s transformation into a green, clean and sustainable market, capable of creating jobs, incomes and a future for all its people, and ultimately becoming an integral part of the European Union.

Regional Policy Forum: Political will in the fight against corruption is essential

Donation to the Ministry of Defense of the Republic of Serbia 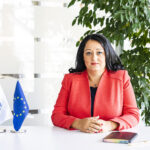