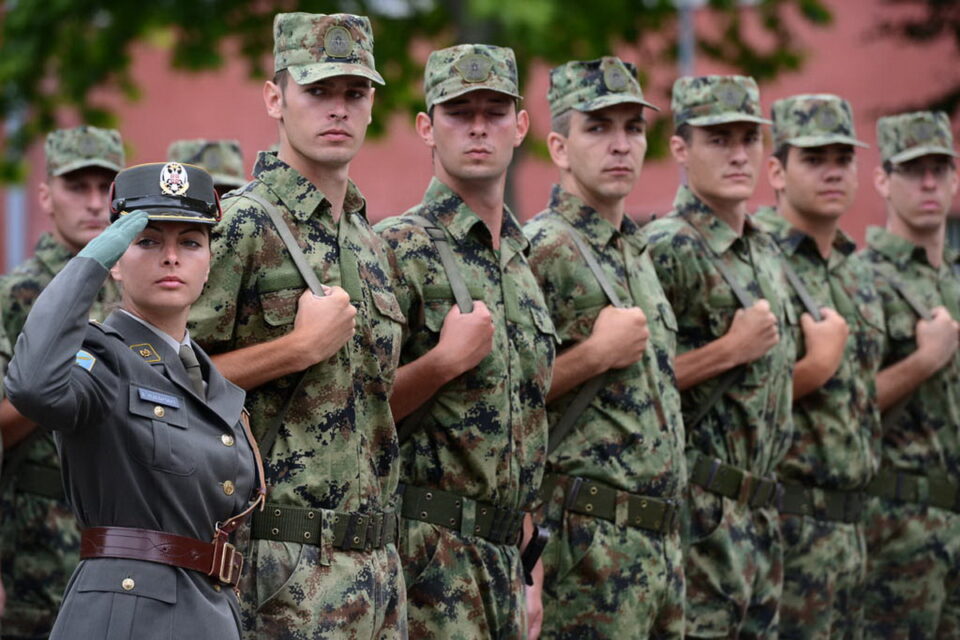 Five days after the fall of Kabul to the Taliban, on 20 August, NATO officially suspended all support to the Afghan authorities, which it has carried out for the past six years through the non-combat Resolute Support Mission.

NATO’s withdrawal from Afghanistan was announced in April, following a US agreement with the Taliban, but the way it took place, with the government collapsing in just a few weeks and then the terrorist attacks at Kabul airport, provoked fierce negative reactions and criticism of the government not only in the leading country of the NATO mission, the United States, but also in other participants, such as Germany and the United Kingdom.

There is no doubt that the debate on whether the withdrawal was necessary will continue, but there is also no doubt that the NATO Resolute Support Mission has come to the end. Unlike the International Security Assistance Force (ISAF), which actively worked to maintain security in Afghanistan from 2001 to 2014, this mission, whose mandate began on 1 January 2015, aimed to train, advise and assist now former state institutions. In February 2021, according to the data of the Alliance, the mission consisted of about 10,000 soldiers, of which the largest was the US contingent, with 2,500, followed by Germany, with 1,300 soldiers.

Of the NATO members in the Western Balkan region, as of February 2021, Albania (99 troops) and North Macedonia (17 troops) participated in the mission.

However, it wasn’t only NATO Members but also Partnership for Peace countries, that were a part of the Resolute Support Mission. Thus, the third largest contingent was provided by Georgia (860), while Bosnia and Herzegovina participated with 66 troops. In addition, there were troops from Armenia and Azerbaijan, Finland, Sweden and Austria, as well as other Eurasian non-NATO members.

However, Serbia has never participated in this mission, although at one point this was considered, Vuk Vuksanović, researcher at the Belgrade Centre for Security Policy (BCSP), points out.

“Between 2000 and 2008, all governments talked about Euro-Atlantic integration, and there were even plans to send Serbian soldiers to a NATO mission. As Serbia became a member of the Partnership for Peace (in 2006), there was an idea for Serbia to participate in the then NATO ISAF mission in Afghanistan,” Vuksanović says for European Western Balkans.

This idea, he says, was still rejected because it was considered inappropriate for Serbia to participate in a NATO mission, while NATO leads the KFOR mission in Kosovo.

“Kosovo’s independence and the unpopularity of NATO in Serbian public opinion have killed any idea of Serbian participation in NATO missions. At the same time, we should not forget the Russian factor. Although there are individual proposals in the Serbian leadership to try to gain American favor by participating in a mission, there are always fears that the participation of Serbian soldiers in a mission with American colleagues would infuriate Moscow, which Belgrade relies on when it comes to the issue of Kosovo,” Vuksanović emphasises.

Serbia’s largest presence is in Lebanon, where the United Nations has had a mission since 1978. Its goals are to monitor the cessation of hostilities, help and support the Lebanese army and the safe return of displaced persons. The mission consists, similarly to Afghanistan, of almost 10,000 soldiers, and the largest contributor is Indonesia, followed by Italy.

In July this year, UN Secretary-General for Peacekeeping Operations Jean-Pierre Lacroix thanked Serbia for its support for United Nations peacekeeping missions, stressing that nine members of Serbia’s uniformed personnel had lost their lives under the UN flag.

In addition to UN missions, Serbia also participates in European Union missions, which are significantly smaller in size. Seventeen participants from Serbia are currently engaged in them, according to the data of the Ministry of Foreign Affairs.

Serbia currently has six members in the EU Training Mission in Somalia (EUTM Somalia), which is about 200 troops strong. The mission’s goal is similar to that of the NATO mission in Afghanistan – to strengthen Somalia’s defense institutions through training, monitoring and advising. In addition, Serbia has four members of European Union Naval Force – Operation Atalanta, also in Somalia (EUNAVFOR Somalia), whose main goal is to combat pirate ships. Serbia has been participating in both missions since 2012.

In addition, in 2016, Serbia joined the EU training mission in the Central African Republic, where it is also present through the United Nations mission. Seven members of the Serbian army are participating in this mission, which has 248 military and civilian personnel.

Therefore, Serbia engages most of its troops within the United Nations. The situation is opposite with the countries of the region, which have only a symbolic participation in the UN, while most of their troops are engaged within NATO.

The armies of Albania and North Macedonia were thus engaged in NATO missions in Afghanistan and Iraq, as well as within the KFOR forces in Kosovo, where 29 soldiers from Albania and 44 soldiers from North Macedonia are currently participating. Montenegro has previously ended its participation in Afghanistan, and currently has one representative in Iraq and two in KFOR.

NATO missions, as pointed out earlier, include not only the members of the Alliance, but also partner countries, such as members of the Partnership for Peace program. As of 2018, Bosnia and Herzegovina, a member of PfP, participated in the UN missions in Mali, Ethiopia and DR Congo, the EU mission in the Central African Republic and the NATO missions in Afghanistan and Iraq.

These facts turn the focus back to Serbia’s non-participation in NATO missions. Igor Novaković, Research Director at the International and Security Affairs (ISAC), says that although Serbia is one of the members with a high intensity of cooperation with NATO within the framework of the Partnership for Peace, the advanced members of the Partnership for Peace include those who send their troops to the NATO mission, which Serbia has not done so far. He sees recent history, as well as public sentiments towards NATO, as the primary reasons behind this policy.

“I am not sure how much it is exclusively about the sentiments of the citizens, I believe that there are certain sentiments among politicians. But that does not mean that there is no understanding of NATO member states. The very fact that if Serbia sends its troops to Africa or the Middle East under the flag of the UN or the EU means that a Western country does not need to send its soldiers these. And thus Serbia lightens their burden. So, the fact that Serbia does not participate in NATO missions does not mean much, although in essence it would not be a bad thing. Except in the public, domestic, there would be little to lose”, concludes Novaković.

The lack of significant pressure for Serbia to join NATO missions, as well as the possible negative publicity that the experience in Afghanistan will bring, indicates the continuation of this situation in the coming years.

The article has been edited.