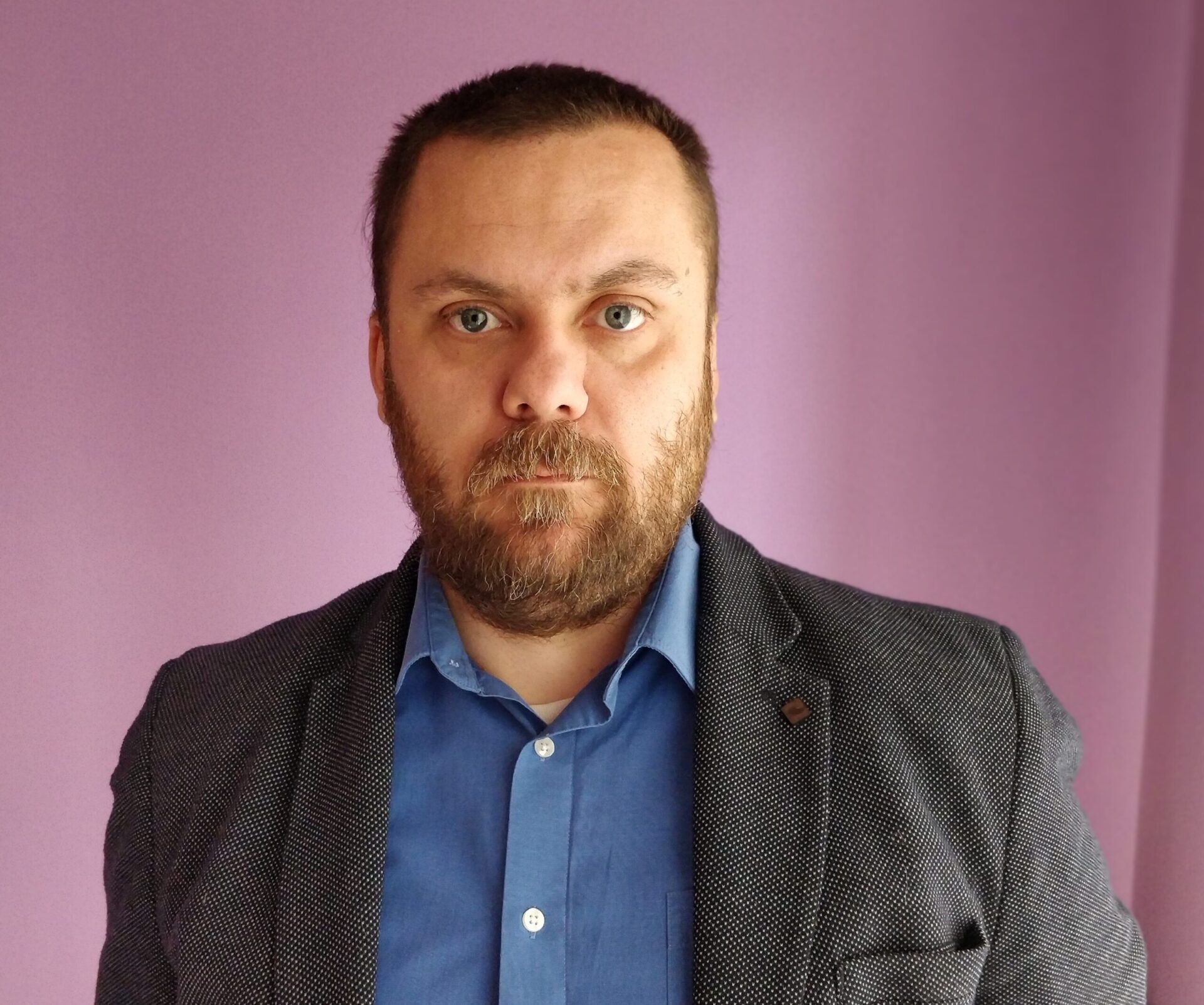 Anti-corruption measures taken during previous years in North Macedonia show that there is a commitment to fighting this problem and that in this Western Balkan country it is not just a phrase used to fight political opponents. Still, low ranking on the Transparency International CPI list warns that corruption is still an important obstacle that demands further efforts. What is the contribution of CSOs in Macedonia in fighting this problem? What are the expectations for improvement in the following period, and what is the role of education in combating corruption? On these and other topics we spoke with Misha Popovikj, Research Coordinator at Institute for Democracy ‘Societas Civilis’.

Misha Popovikj: Fundamentally, the success of corruption has its roots in the lack of modern institutional tradition and capacity which permitted a seemingly better setup (during socialism) to easily fall apart. This was sped up by wars and economic transition in the 1990s which needed weak, incapable and ineffective checks and balances. What we see today is the product of those early years, and a generation of politicians, business people and public clerks where reformists are a minority.

EWB: CSOs represent a crucial component in every democratic society, and their role in preventing and fighting corruption is considered essential. How do you assess the cooperation between CSOs and the state institutions in North Macedonia regarding the fight against corruption? Do you think that the existing legal mechanism for their collaboration is sufficient? Do you believe the CSOs are recognized sufficiently as relevant actors in the matters of fighting against corruption?

MP: I do see that CSOs are recognized by the authorities as relevant actors, and I see a certain level of engagement in policy. CSOs are part of devising new rules and policies on anti-corruption more often than not. However, consulting CSOs is still largely dependent on the interest of officials despite clear government procedures on consultation. Just this year, the government proposed several controversial laws, like the one about the legalisation of illegal buildings and the one on privatisation of state land, which was without proper consultation. The good thing is that they were withdrawn because of a large public outcry.

In other areas, institutions have shown willingness to work with CSOs to improve their internal integrity. There are good examples of that in the area of public procurement, for example, or to improve legislation affecting patronage and clientelism. CSOs were also consulted about the improvement of the judiciary, and their recommendations are considered by the authorities. But we are still largely in the theoretical stage, and more explicit success is yet to come.

EWB: Various reports suggest that North Macedonia needs to step up its efforts and improve its work on preventing and combating corruption. Can you tell us which areas are the most challenging and require the undivided attention of the authorities? Do you believe there is enough political will to combat these challenges?

MP: I think the political will to combat corruption is ambivalent. Some political figures permit some change, but others are playing the part of defending corruption or people involved in corruption. This is why I advocate that CSOs, at this stage, must rely more on citizens than on the willingness of politicians to cooperate.

We must work to motivate citizens to engage in combating corruption, emancipate and empower them with tools to put pressure on corruption.

EWB: In 2020, the score of 35 points on Transparency International CPI placed North Macedonia at the bottom of the Western Balkans’ list, together with Bosnia and Herzegovina. This ranking is the worst since the first CPI research in North Macedonia in 2001. What led to this low score? Do you expect any significant improvements in the following period?

MP: The score of 35 is not the worst score Macedonia got on TI’s CPI. Nevertheless, the scores range between 35 and 37 in the last five years, which signals an inability to improve. This is why while the score remains relatively the same, rankings change significantly because other countries improve. This is precisely the worst part – other countries accepted they need to choose between corruption and development, and they chose the latter. I do not expect significant improvement. Yes, there were notable high profile court decisions this year, which might improve the scores in the judiciary, but some other government decisions were marred with corruption.

EWB: In December 2020, the government adopted Action 21 – Anti-corruption Plan. In addition to this, in March 2021 the Deputy Prime Minister in charge of European Affair presented Agenda: Europe at Home, which has as one of the priorities the fight against corruption. How much do these plans contribute to the fight against corruption in North Macedonia? In your opinion, have they improved the situation so far?

MP: Plans and strategies are necessary, and the anti-corruption plan of the Government is a welcome addition to political commitments. Some of these measures were also devised by consulting CSOs, by the way. Nevertheless, I think it is early to see improvements as there is a delay between action and results in anti-corruption. It is a good thing that there is a focus on institutional and human development in key areas of anti-corruption, and this will bear fruits in the years to come. But I also think that there is too much focus on digitalization. Of course, decreasing discretion through algorithms will help decrease corruption, but it will be easily avoided in largely corrupt environments.

EWB: The high levels of corruption in North Macedonia still represent a serious concern. The corruption tolerance among the population emphasizes the need for anti-corruption values. Can you tell us, how much the education of people is important when tackling this problem?

We have tested this in schools. Training on anti-corruption helps pupils to be aware more of the adverse effects of corruption and improves their knowledge about tools and places where they can report or join the fight.

But there is another place where long term education and socialization can help. This is in changing social values which indirectly facilitate corruption.

Most notably, education should help teach against social conformism and distrust in formal rules. Currently, education is not set to achieve these goals, but this is necessary for many things in development, including democratization

Policy brief: Lack of progress on rule of law will render the enlargement a dead end