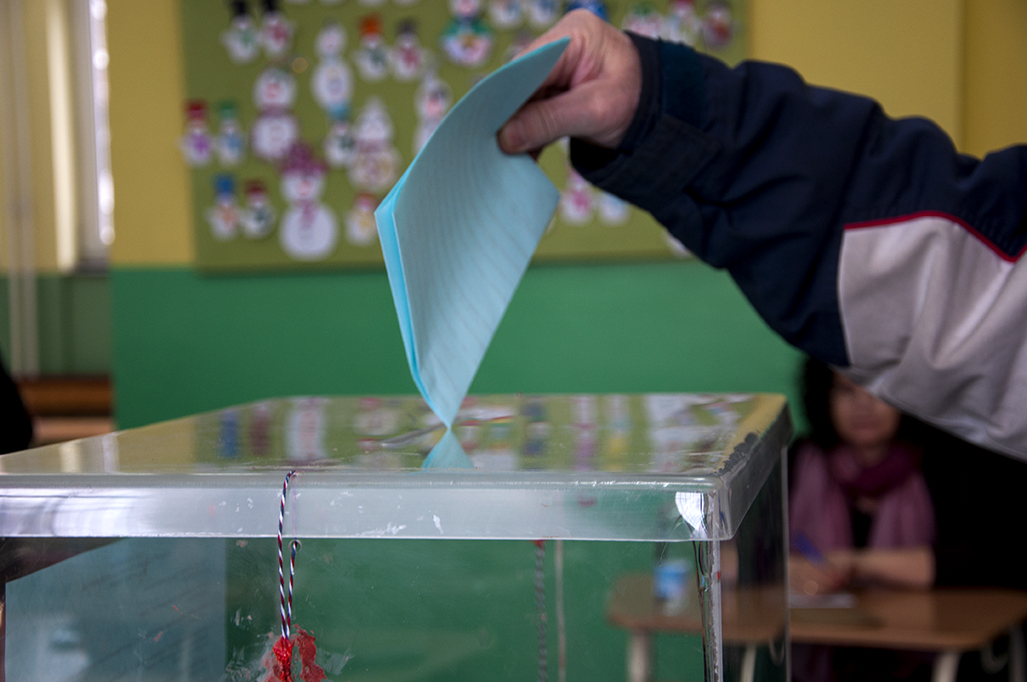 BELGRADE – Serbian citizens voted on Sunday to change the country’s constitution and accept a judicial reform package, with 60.48% of voters saying ‘Yes’ to the proposals on the referendum. Around 39.52 per cent of voters chose ‘No’ option. According to the latest official information, around 30% of voters went to the polls, FoNet reported.

Serbian President Aleksandar Vučić held a news conference in his party’s headquarters on Sunday night to announce the result of the referendum before the Republic Election Commission (RIK). He said that a majority of the vote in Belgrade was against.

“I congratulate the citizens of Serbia, they voted for the constitutional changes”, said President Vučič during the press conference at the headquarter of the Serbian Progressive Party (SNS). When asked to comment on the low turnout, Vučić answered that he had previously said that he expected the turnout to be between 25 and 30 per cent.

Earlier on Sunday, Raša Nedeljkov from the Belgrade-based CSO Crta, a group that observed the voting, said that their general conclusion is the electoral boards were “rather unprepared” for the election process, which he said could lead to various potential problems. Nedeljković added that Crta had to withdraw observers from one polling station because they were threatened by unauthorized persons.

European Union officials welcomed the outcome of the referendum as an important step on the country’s path to the EU and the improvement of the independence of the judiciary.

“The EU welcomes the completion of this important step in the Constitutional reform with a view to strengthening the independence of the judiciary, in line with Serbia’s strategic choice to accede to the European Union”, EU Spokesperson said in a press release. The statement adds that process to strengthen the independence of the judiciary does not end here and needs to continue.

European Commissioner Oliver Várhelyi welcomed the fact that voters in Serbia supported the amendments to the constitution as an important step and commitment to the EU path.

“In today’s referendum voters supported the change of the Constitution to reinforce judicial independence. I welcome this important step and commitment to EU path. We will continue to work with Serbian authorities on ambitious reform agenda, advancing EU integration”, said Várhelyi.

“Voters in Serbia decided to change the Constitution in order to improve the work and independence of their justice system. The substance and result of the 16 January referendum were about important rule of law reforms. This news moves Serbia another step forward on its European path”, Bilčík wrote on Twitter.

Serbian nationals resident in Kosovo have been given the opportunity to vote at polling stations in border towns. The Kosovo authorities arrested an official of the Serbian Republic Election Commission (RIK) bringing ballots for the Kosovo Serbs.

“The EU regrets that it was not possible to find an agreement with the government of Kosovo allowing the Organisation for Security and Cooperation in Europe (OSCE) to collect the ballots in Kosovo, in accordance with past practice”, said EU Spokesperson Peter Stano in a press release.

Voters in Serbia were asked to approve the amendments to the constitution which the authorities say would make the judiciary more independent while the opposition and civil society organizations say it would leave room for political interference. The amendments change the way judges and prosecutors are elected which means that if the amendments are passed, the High Judiciary Council and High Council of Prosecutors would make the appointments instead of parliament as is the case now.

Opponents of the amendments are saying that this would leave room for political influence because of the way the members of those two bodies are appointed. The opposition has called the electorate to vote no, instead of boycotting the ballot. Some European Union embassies have lent their support to the referendum. The authorities have also warned that failure to adopt the amendments would effectively halt Serbia’s European integration process.

Abazović: We are proposing a minority government without DPS and DF