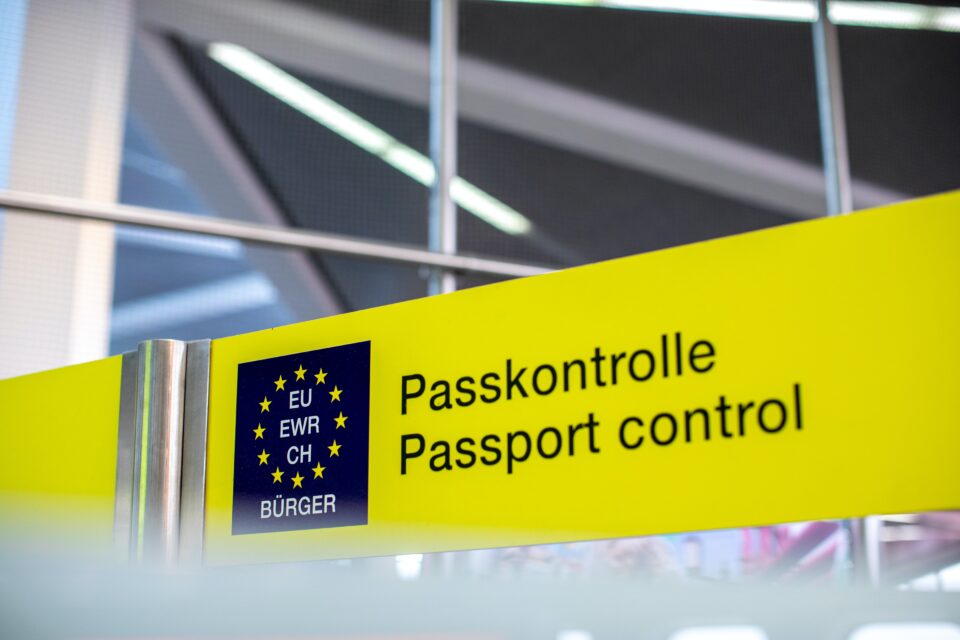 VIENNA — In order to effectively address the issue of demographic decline, Croatia needs to adopt a sustainable and comprehensive policy approach focusing on the root causes of low fertility and high emigration, issues driving the negative demographic trend which have a complex political, social and economic background, as recommended by the Policy Brief “Demographic decline of Croatia: What is to be done?” published within the WB2EU network.

As the author of the Policy Brief Senada Šelo Šabić pointed out, this negative trend has been primarily been caused by “decreasing birth rates, increasing emigration, and limited immigration.” Opportunities provided by Croatia’s EU membership have prompted many young and educated people to seek jobs in other EU countries, which is an especially concerning aspect of the country’s demographic image.

“A percentage of those who leave within the age group of 25 – 40 with university degrees is almost 39% which is 12% higher than the percentage of people in the same age group that remain in Croatia. Thus, the young and educated are leaving in higher numbers,” the policy brief warned.

Another cause for concern is the discrepancy in statistics due to the fact that many emigrants still hold an official residency status in Croatia, despite not actually living there, leading to a conclusion that the number of people who left Croatia might be even higher. Main destinations for Croatians in the EU are Germany, Austria and Ireland. Statistics of these countries show that, in fact, a much larger number of Croatians immigrated to these countries than the official data from Croatia shows.

In 2022, Croatia adopted a new regulation according to which migrant workers who still officially reside in the country would need to pay an income tax to Croatia as well, which prompted the Croatian workers abroad to form a trade union of migrant workers, which warned that “this regulation may become the motivator for the largest exodus of Croatians in recent history.”

Policy brief identified economy as the main factor of demographic decline, but warned that political and social factors have a high stake as well. Even though better job opportunities are seen as the main motivation for emigration, the statistics show that 60% of people who left Croatia after 2013 were already employed.

“A lack of economic development impacts negative demographic trends in two ways — by stimulating emigration and by domestic youth unemployment,” as the author noted.

Out of all EU member states, Croatia has the highest percentage of young people still living with their parents due to unaffordable housing. This obviously greatly contributes to young people’s reluctance to start a family, which is a problem for Croatia where the difference between newly born and deceased persons amounted to -6.7 on 1000 people in 2021.

However, Croatia is no exception when it comes to young people leaving. A study showed that in all of Southeastern European countries, the percentage of young people who want to emigrate is high. The main reasons are “access to education, employment outlooks, disillusionment with politics, anxiety about the future and low levels of social trust.”

“As in other countries in Southeast Europe, emigration is stimulated by negative social and political situation. Legal uncertainty, state instability, high level of corruption, culture of impunity, nepotism and the focus on the past are elements that stimulate emigration, not only a lack of jobs,” as the policy brief highlighted.

Even though Croatia regards demographic decline as an “existential threat,” the measures they use to respond to this threat are short-term oriented and they “treat the symptoms” while doing virtually nothing to address the deeply rooted causes for demographic decline. One example of these measures are one-time payments for children offered by the municipalities.

Moreover, the same structural problems that drive Croatian citizens out of the country prevent Croatia from attracting diaspora to return or foreign immigrants to settle. Widespread corruption and politicized judiciary undermine the rule of law, which is necessary for economic development.

The policy brief recommends that, in order to properly address the demographic decline, the government needs to commit to strengthening the rule of law. This would be a base for fostering economic development, therefore providing more opportunities for young people in the country.

In the recent years, the number of work permits issued by Croatia has risen, but in order to motivate these workers to stay in the country more needs to be done in terms of integration, which is why the author recommend “deconstructing fear” through discussing positive aspect of immigration and successful examples of integration with both local populations and immigrants.

“Croatian government relies on conservative solutions to tackle demographic decline – stimulating fertility by offering various financial incentives to young families, modestly increasing annual work permits, and facilitating a return of diaspora. Yet, these solutions will not suffice to change the negative demographic trend. The government must take a pro-active approach and design a sustainable, comprehensive and forward-oriented immigration strategy,” as concluded by the policy brief.

Declaration of the EU-WB Summit: Full support for acceleration of WB accession