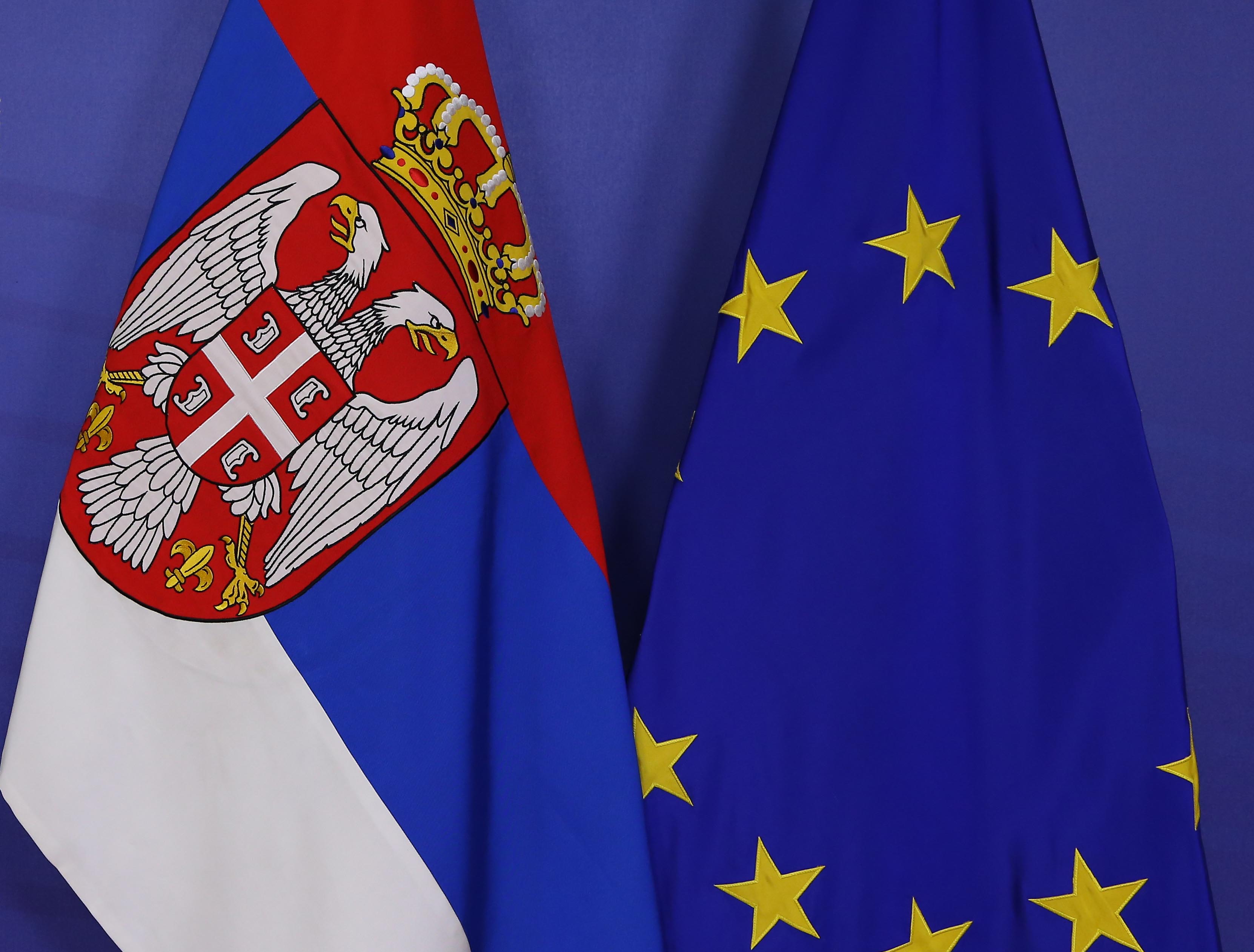 BRUSSELS – A meeting titled “Friends of Serbia” was held in Brussels on Monday, on the initiative of Foreign Ministers of Austria and Italy, Sebastian Kurz and Paolo Gentiloni respectively, bringing together Serbia’s Prime Ministers and representatives of the 28 EU member states.

The meeting, which brought together the foreign ministers of Germany – Frank-Walter Steinmeier, Austria – Kurz, Italy- Gentiloni, Slovakia – Miroslav Lajcak, Croatia- Vesna Pusic and Commissioner for European Neighborhood Policy and Enlargement Negotiations Johannes Hahn, was held to present the steps forward that Serbia had made along the EU path.

The Serbian prime minister urged the EU foreign ministers that the bloc should open negotiation chapters with Serbia much before the end of the year.

After the meeting, which was attended by 20 EU foreign ministers, eight assistant ministers and state secretaries, Vucic told reporters that it was a chance for Serbia to offer arguments and facts and thus illustrate what had been achieved in the last year and a half.

“We hope that the EU would reward, not the Serbian government, but our people that deserves a better future,” Vucic said, describing as very positive the fact that 11 EU ministers, besides two hosts, engaged in the discussion.

MEPs Howitt, Kukan and Vajgl on facilitation of dialogue between Macedonian political parties

Borrell: I encourage Kosovo and Serbia to resume the dialogue