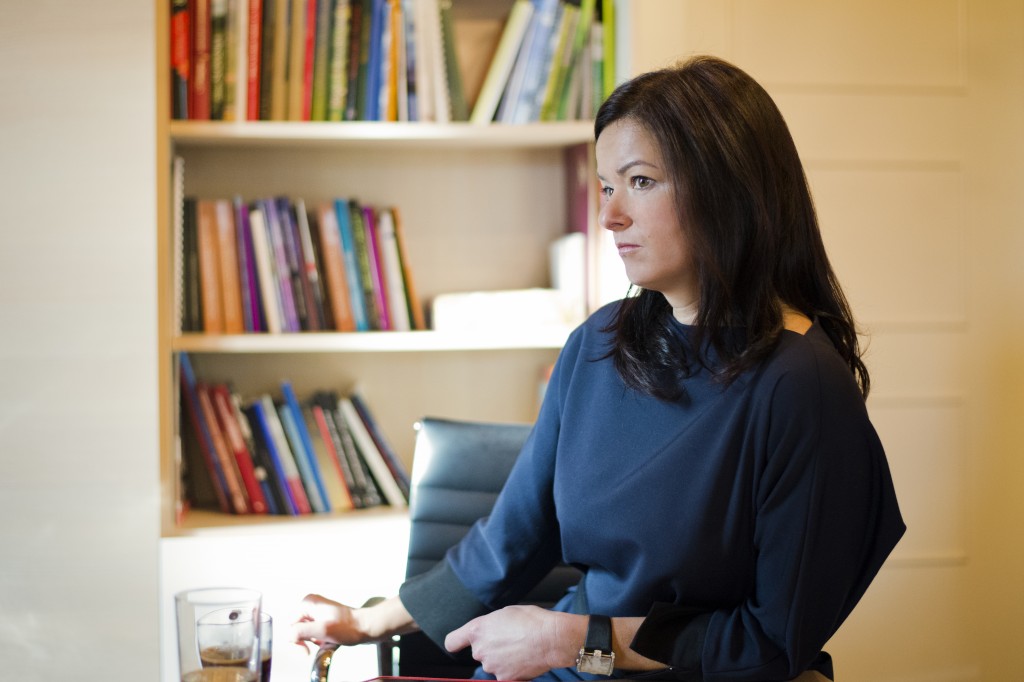 As I am writing this article, my thoughts are sneaking back to May last year. In Slovenia we had a demanding and dynamic campaign for the European elections when news about Serbia being hit by severe floods spread around. Besides successful calls towards international community to help and donate, one other thing echoed: alleged blocking of some websites and online content. Namely, online content perceived as critical of the government’s reaction to the flooding was removed from several websites in Serbia, whereas entire websites were also temporarily disabled.

And this is not the only “alarm” regarding freedom of expression and media arriving from Serbia in the recent past. When looking back and making a resumé of the situation in Serbia since I was appointed a shadow rapporteur in the European Parliament, unsatisfactory situation when it comes to freedom of media is the first thing that comes to my mind. The research showed that Serbian media landscape is unfavourable for journalists, as they are victims of verbal and physical attacks. Also, the space for objective, professional and highly critical reporting has been considerably limited. 2015 World Press Freedom Index illustrates this: Serbia is ranked 67 (out of 180 countries), 13 ranks lower compared to 2014. It seems the situation is deteriorating and this trend worries me.

Unfortunately, the state of play looks even gloomier in Montenegro, where only a week ago another attack happened and another journalist doing her job was a victim of aggression. Her car was destroyed, leaving her in fear and under police protection. In the European Parliament we expressed our concern over attacks on journalists and media property on several occasions, but it does not seem that the situation improved. I believe that unless the cases of criminal attacks on journalists are resolved and truth satisfied, we cannot expect this trend to stop. According to 2015 World Press Freedom Index, Montenegro is ranked 114 (out of 180 countries), the second worst result among countries in Europe.

The worst rank in Europe and 117 rank out of 180 countries, goes to Macedonia. A country currently in a deep political crisis, where media – just like in any other crisis – play an important role. Ever since Gruevski’s government took control of the country and its policies there were serious accusations of him taking over control over media, too. Rewarding merely pro-government media and ignoring critical voices, Gruevski created a ‘fake empire’, which received an epilogue only couple of days ago when massive anti-government protests took place and not a single Macedonian TV station was broadcasting them! As a consequence, Twitter and Facebook which became more and more popular among young and educated in the past couple of years, were the most reliable source of information. But the government was witty enough to limit the reach of social media on the day of the protests: internet connection turned weak, making it difficult for the photos to be uploaded, as reported by those who were holding different flags and asking for Gruevski to leave.

And this makes me wonder: Is controlling of public opinion, building the fake empire of like-minded and violating one of the fundamentals, that is freedom of expression, sustainable long-term? It is certainly not democracy, as free media and pluralism of thought form the very basis of it.

In order to achieve ‘healthier’ state of media in Serbia, Montenegro and Macedonia, I see two main areas in need of improvement: first, higher level of media freedom is necessary, enabling journalists to report critically and avoid self-censorship; and secondly, better regulation of transparency of media ownership. Letting financial capital dictate the information flow and creating public opinion in the historical times for these countries – the process of joining the EU – is simply unacceptable. Respect for human rights and fundamental freedoms is at the very core of the European Union. On the other hand, the future of Serbia, Montenegro and Macedonia lies within the European family. However, my impression is that peoples of these countries want higher media freedom and respect for freedom of expression regardless of their future within the EU, but because they are fed up with suppression and censorship.

With sophisticated technologies and social media giving power back to the people, I will remain optimistic about reaching this goal.