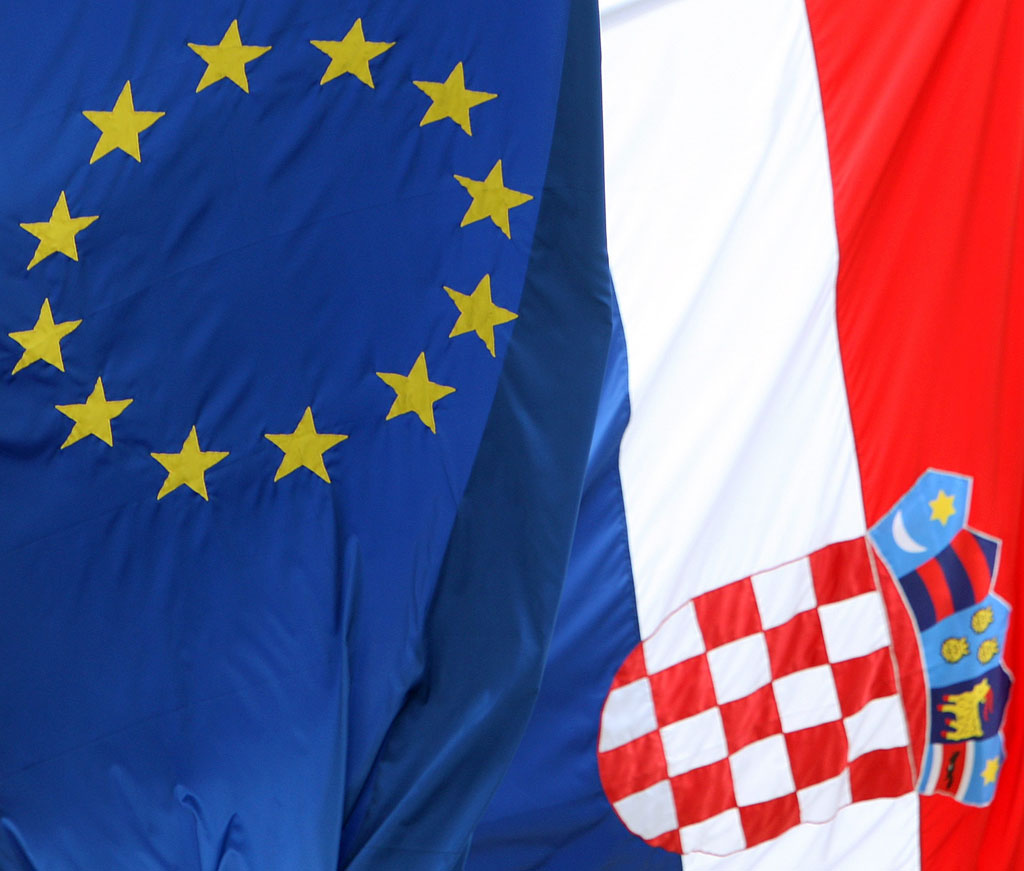 BRUSSELS, 1.07.2015. – On 30 June the first phase of transitional arrangements for Croatian workers came to an end. By that date Member States were required to notify the Commission whether they will maintain restrictions on access of Croatian citizens to employment during the next three years or whether they already want to fully open their labour markets to them.

Belgium, Cyprus, France, Germany, Greece, Italy, Luxembourg and Spain have decided to allow Croatian citizens full access to their labour markets. They will therefore fully apply the EU legislation on free movement of workers as of 1 July 2015.

Austria, Malta, the Netherlands, Slovenia and the United Kingdom have decided to maintain their restrictions for another three years.

Commissioner for Employment, Social Affairs, Skills and Labour Mobility Marianne Thyssen commented: “More Member States have now decided to open their labour markets for Croatian workers. This is a positive development. Labour mobility can be an opportunity both for workers and the host economies. The Commission is committed to further facilitating labour mobility in Europe, however at the same time we need to ensure that the system is fair for all, and that it is also perceived as fair by the citizens.”

On 29 May 2015 the European Commission published a report on the transitional arrangements on free movement for Croatian workers concluding that future potential flows of Croatian workers to other EU Member States are likely to be small and unlikely to lead to labour market disturbances. The report recalled that after previous EU enlargements mobile EU workers have brought needed skills to the host labour markets and help fill local labour shortages. Studies have also shown that they tend to have a neutral or positive fiscal impact on the host economies.

According to the 2011 Act of Accession, EU-27 Member States can temporarily restrict the access of workers from Croatia to their labour markets.

The overall transitional period lasts seven years and is divided into three phases:

During these seven years, Member States can lift restrictions at any time. They may re-introduce them later if there are serious disturbances on their labour market, or a threat thereof. The transitional arrangements end irrevocably on 30 June 2020.

Report on the transitional arrangements

Bogovic: Serbia is becoming a guarantor of stability in the Western Balkans

Han: Without the Western Balkans, the EU will never be complete

[ANALYSIS] Initial assessments of the results of the Inter-Party Dialogue in Serbia 🇷🇸 coming from the EU 🇪🇺 were m… https://t.co/7yaBXj9XTo