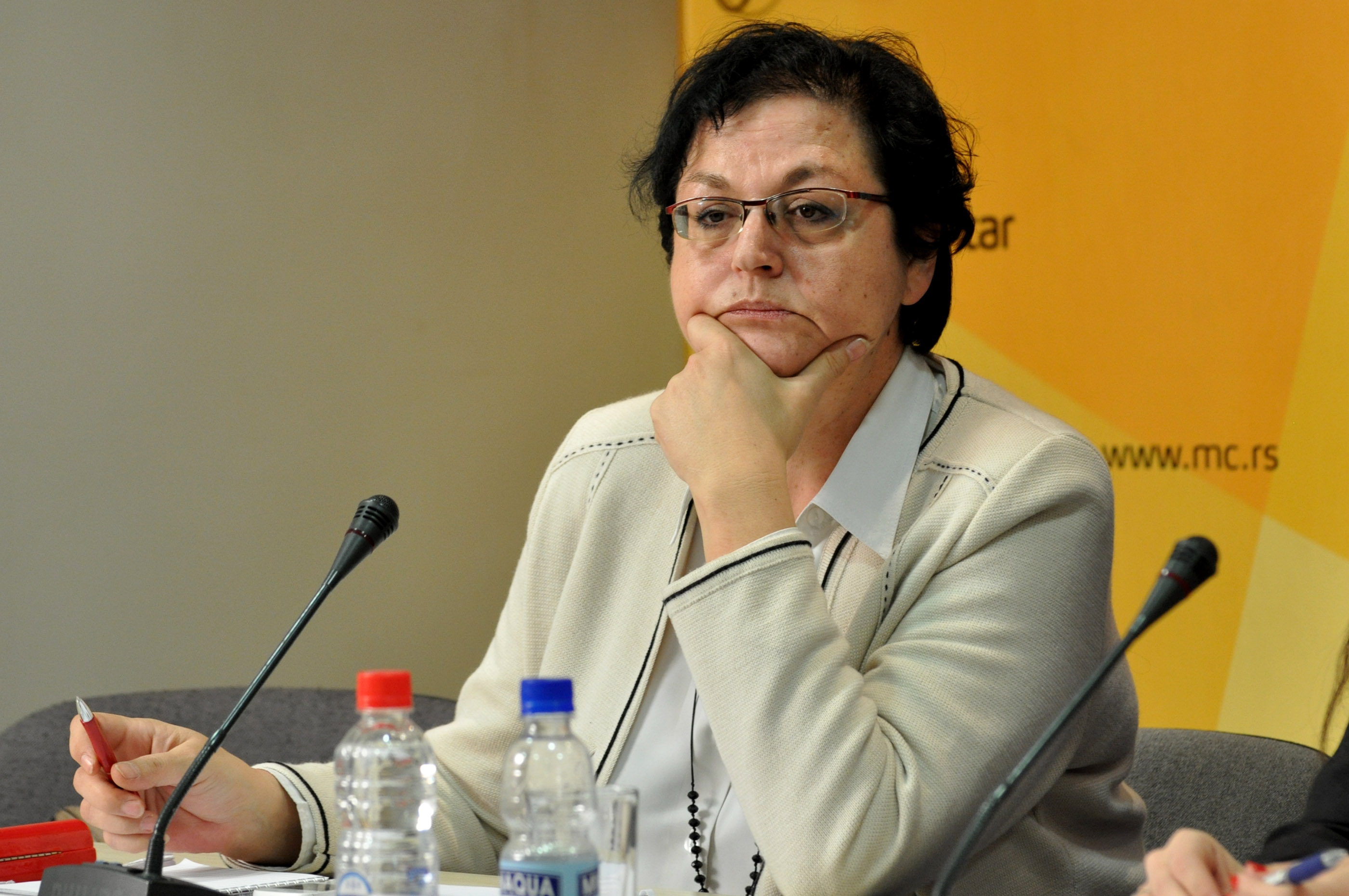 What is the context and who are the people in long lasting story about Albanians and Serbs, about history, present and future of two nations living side by side, never really together and never really apart? Is the ongoing dialogue between Belgrade and Pristina just another chapter in the tale of two cities or will it really be dialogue for a change?

It would be easy to say that context is far and wide shared opinion “we all know what is our reality but don`t say it out loud; we do prefer exchanging versions of the same historic events filtered through our eyes as a replacement for real events; we are less interested exactly how they might have taken place  once upon a time than  playing blame game; we don`t like taking the responsibility of the processes with which other nations created their own future, we prefer wording than doing”.

But it is not that easy. Things should be simple, but not too simple, because oversimplification might be unable to find the true meaning and of no use to anyone trying to define the context as it is.

There are at least three general statements that could serve as general points of the context, all of them easily proven through other data:

Knowing that, we started to shape present context back in 2009/2010 with “step by step” strategy supported by EU and set to create a permanent dialogue that eventually could lead us all to a kind of “win-win” solution that everyone can agree upon. The goal was to resolve what looked the easiest to resolve and then to deal with hard issues like judiciary, telecommunications, special status for Serbian municipalities, elections, energy and a lot of others daily based issues that should enable normal regional cooperation without the “blocking game” between representatives from Belgrade or Pristina, often playing just for the sake of the game itself without any productive outcome.

First, there were women MPs, several years before the official strategy of communication started, we met willingly to check out, test and see – can we talk? We had a choice to continue with interpretations like “who did what horrible things to whom and when and why” or to test whether we can talk about the life that our children and grandchildren will have in decades to come, and try to avoid it to be as same as ours, creating a footpath that would make their lives entirely different. Our meetings were supported by OSCE and UN Women and NGO`s, and it is still going on, officially by the name “Budva process” and with 20 minutes documentary that we made, known as “Follow us”. We thought that it is what parliamentarians should do – working for the people if elected by the people, though, sometimes doing things that people do not appreciate at the moment,  yet things that are indispensable for other processes that should follow and which people might appreciate.

The other channel of communication was the group of parliamentarians from Belgrade and Pristina gathered by CIG from USA in 2014 and that group now call themselves “The group of cooperation” with commitments to be friends of normalization process and to push governments to do the work and fulfill their commitments from what is from 2013 called “Brussels agreement”.

Executives, experts and governmental representatives regularly meet in Brussels trying to reach agreements on implementation and to move forward as already agreed.

Parliamentarians regularly meet at regional meetings and conferences, represented by committees or working bodies of parliaments.

We talk, we exchange, we are fully aware that one`s future is possible if one decide to create that future today, never forgetting the past, but not allowing the past to deny better future. Future is not a destiny, it is self-made, and it is the most important lesson learned from developed, successful societies.

Contrarieties and paradoxes may be the key words for the tale of two cities, maturity of stake holders may be its “omen” and that tale may introduce more than a strange word in the politics of the region – commitments, the word that might be the brick of the common ground as well as of the common future.

Opposition in Serbia supports the dialogue and Brussels process, hopefully it is the same in Kosovo, and so the context for ownership of regional cooperation is ready to appear.

If we don`t continue, if we fail to fulfill our commitments there will be no one else to blame but ourselves. There can be the final chapter of the tale of two cities or the first chapter in which we show that we understand that common success should not be built on expense of each other but through cooperation with each other.

There will be halts and steps that might take us backward instead forward, but if there are commitments, sooner or later, there will be success.

It is often heard that all of the processes take place because of the pressure or interest of EU or USA not for our own sake, and whenever I hear such a statement I ask these questions: “If on this Sunday everyone just leaves us alone, if internationals never mention the names of our two cities, what will you do next day? Celebrate? Start a conflict? Stop any communication? Start new one? What will that chapter in the tale of two cities look like?”

Coping with reality is the true context of the ongoing dialogue between Belgrade and Pristina and at the same time it is creating that reality.

If that was easier, someone else would take care of it, but it is neither easy nor simple, it is just the task of this generation of politicians in Belgrade and Pristina.

Mogherini, Vucic and Mustafa to meet in Brussels informally