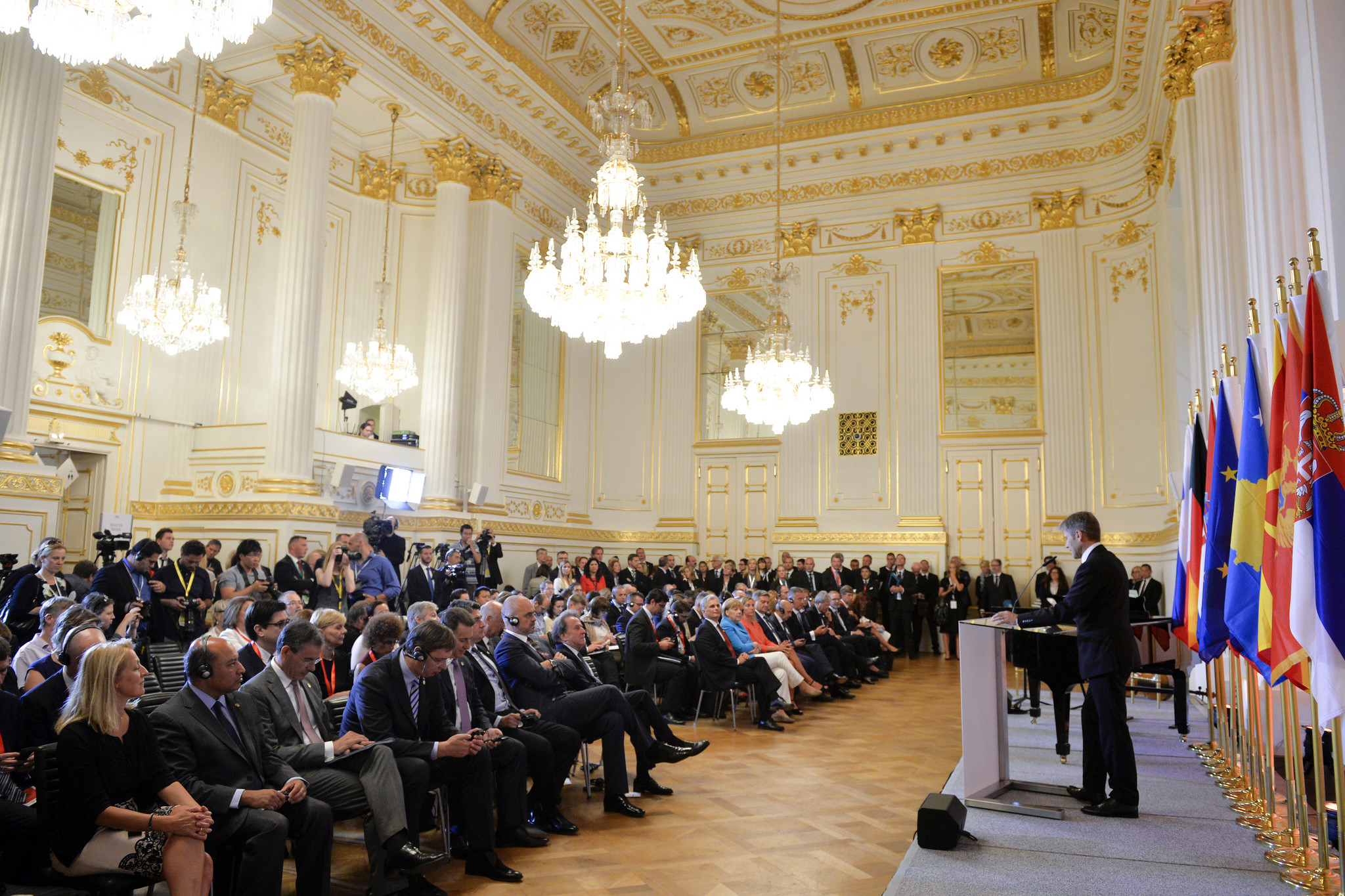 VIENNA – Western Balkan countries took on an obligation in Vienna on Thursday to avoid blocking each other’s EU paths and to try and invest greater efforts in the progress in internal reforms.

Through the declaration of the Western Balkan Summit, participant countries took on an obligation to do their best and not abuse mutual disagreements against each other in the process of European integration, and they also agreed to accept the support of the European Commission in the search for a solution to bilateral disputes.

A stronger effort is needed to speed up the reform processes, primarily in the areas of rule of law, governance and public administration, as well as the fight against corruption and organized crime.

Although some progress has been made in establishing regional cooperation structures, further endeavors are needed to resolve outstanding bilateral issues, the Declaration states.

Leaders in the Western Balkans need to take concrete steps towards lasting reconciliation in the region.

The prime ministers of Serbia and Kosovo reiterated their commitment to intensifying the process of normalization; it is stated in the conclusions of the Summit.