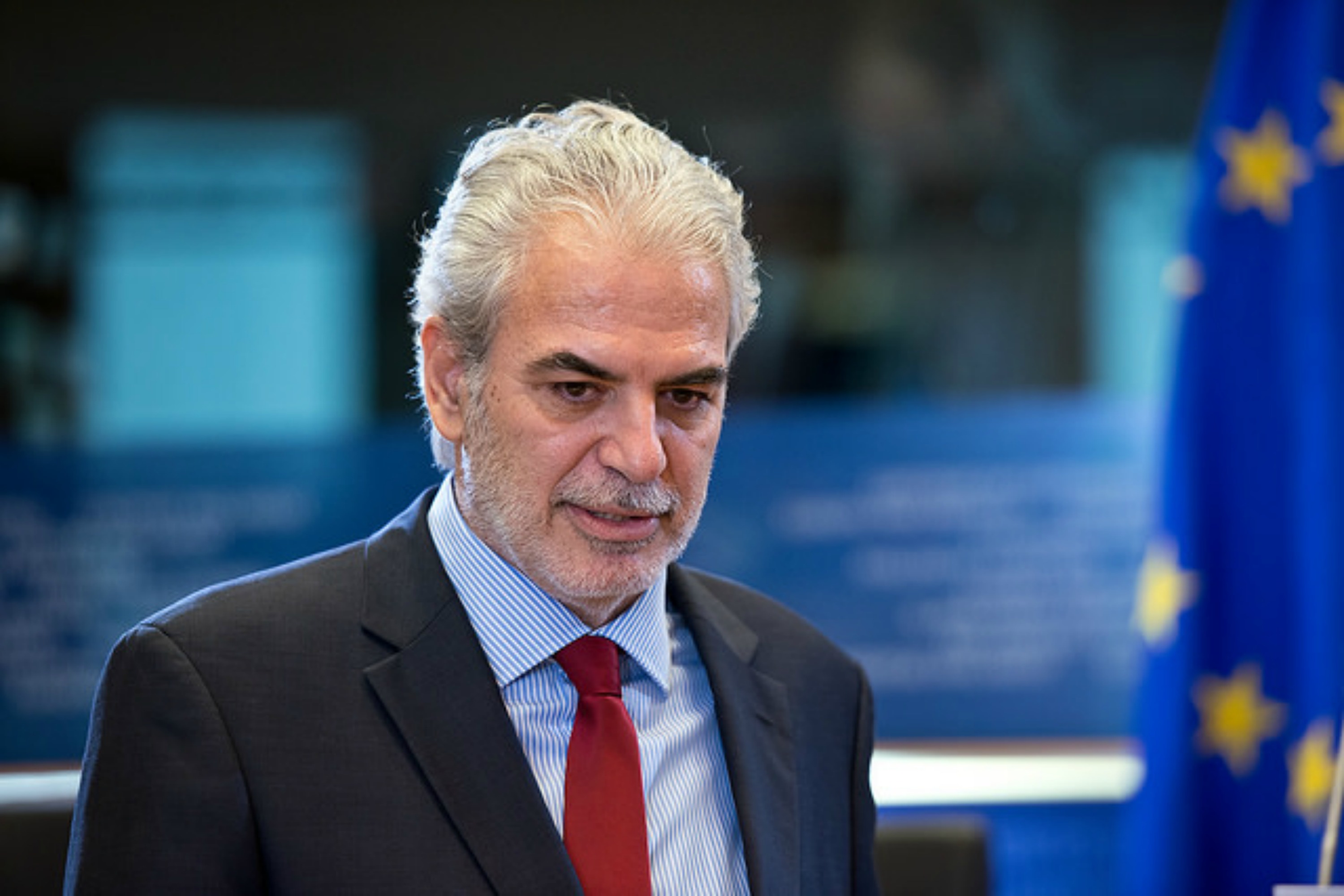 BRUSSELS – The EU is to release further emergency humanitarian aid of €13 million, aimed at supporting refugees along the Western Balkans route. The support will principally go to refugees in Serbia and the former Yugoslav Republic of Macedonia.

“Given the harsh winter conditions many refugees are facing along the Western Balkans route, this additional humanitarian aid will provide people in need with key essentials such as temporary shelter, food, health, water and sanitation. It will help reduce the pressure on the over-stretched capacities of the most affected countries,” said EU Commissioner for Humanitarian Aid and Crisis Management, Christos Stylianides.

The new funding has been made available following the decision of the European Parliament, which is set to be formally approved by the Council next week. The funding will top up humanitarian aid already provided to the Western Balkans in 2015.

State of Play: Measures to Address the Refugee Crisis

The extra funds announced today of €13 million come in addition to the €7 million of humanitarian aid allocated from this year’s €200 million increase of the EU humanitarian budget for the Syria/Iraq crisis. An initial amount of €1.74 million had been provided earlier in 2015. To avoid any overlaps, the European Commission closely coordinates its humanitarian aid with complementary funding under the EU’s pre-accession programmes.

Currently the European Commission is funding 11 different humanitarian aid projects in Serbia and in the former Yugoslav Republic of Macedonia, from previous allocations provided over recent months. Ongoing EU-funded projects are delivering temporary shelter, water, food, primary health care, psycho-social support, protection as well as winter clothing. Within the existing aid package for the Western Balkan there is a special focus on the needs of children which make up an ever growing share of refugees travelling through the region.

Since the beginning of the year more than 900,000 people arrived in Europe by sea., according to the UNHCR. During the month of November alone, UNHCR counted close to 140,000 arrivals, which is ten times more compared to November 2014. This year, more than 83% of refugees and migrants arrived in Greece, of which many subsequently go through the Western Balkans.

To address this challenge, on 25 October 2015, leaders of the affected countries along the Western Balkans migration route committed to increasing their countries’ capacity to help those in need. They also agreed to inform the European Commission should they require any additional external assistance.

Statements on the decision of the Republika Srpska government

EU Ambassador's Remarks at the School of Democratic Leadership in Podgorica