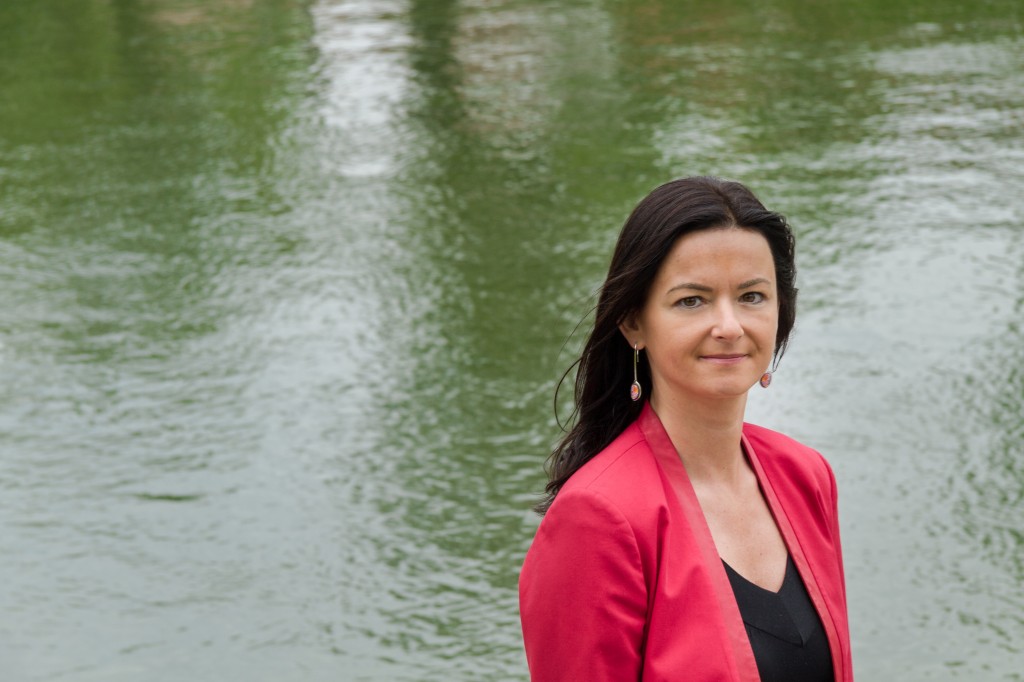 Belgrade, December 24 Two thousand and something: I just landed in Belgrade for a meeting of the European leaders as Serbia holds the presidency of the Council of the European Union (EU). It will be a ‘centre’ of the EU for half a year and Belgrade will be working closely with Brussels on promoting its priorities on the EU Agenda. A young lady from the Serbian Ministry of Foreign Affairs, Jelena R., welcomes me at the airport and we have a friendly chat on our way to the meeting. She says that she has been working for the MFA for couple of years, she is excited about the Serbian Presidency and sometimes she cannot believe that finally Serbia is a member of the EU! »I remember when we opened the first two chapters, 32 and 35, I was still a student at the time, and now we are holding a Presidency. Unbelievable to us, strong EU supporters!«, Jelena smiles and adds »A lot has changed in the past couple of years. More young people decide to stay in Serbia and make a career here, more people have jobs, our streets are cleaner, our delicious food and drinks are sold throughout the whole EU, we have more tourists, the state of the respect of human rights is better. Oh, and media, I remember you were a loud critic of the media freedoms, that changed for the better, too!«

Brussels, December 24 Two thousand and fifteen: This is future. This is a vision I wish for Serbia to be realised. This is not a dream, as Serbian Prime Minister noted on December 14, this is Serbia’s path in the direction which started many years ago, was confirmed in January 2014 and reconfirmed on evening of December 14 with the first two chapters opened.

Negotiations with the EU might sound extremely technical, but in reality they are of crucial importance: it is a period when country striving to become an EU member transforms and incorporates all the heritage of the EU, since its beginnings as a European Coal and Steel Community in 1951. The so called acquis communitaire is not merely law and regulations; it is also way of life, certain spirit, culture. Needless to say, negotiations are a two-way street: not only Serbia will consolidate its ‘European character’ becoming an EU member, but EU too will be enriched with Serbian rich culture, customs and tradition.

We in the European Parliament will continue to monitor this process closely. As a shadow rapporteur within my political group, Progressive Alliance of Socialists and Democrats, I am following developments in Serbia on daily basis. Two weeks ago a Resolution on the 2015 Report on Serbia was presented and by the end of last week we submitted the first round of amendments. What we have on the table is a good, balanced draft which still allows some room for improvement. My suggestions for improvement will cover different areas: rule of law, democracy, human rights and respect for and protection of minorities.

Becoming a member of the EU might still be far away, but EU integration as a process has just entered its probably longest yet final phase! And this is what matters the most. I always keep on repeating that the EU is not a goal per se, it is a process. A process of transformation, change, improvement. Remembering the experience of my country of origin, Slovenia, I can say that Slovenian society was gradually changing throughout the years of Slovenian negotiations. In my opinion, it is civil society that gains the most throughout this process. This is why I keep my fingers crossed for the already active and vocal Serbian civil society to become even more powerful and better included in the political process. Especially those fighting for the minorities and vulnerable groups are close to my heart.

However, none of this will be possible without firmly committed and strong-willed Serbian people. Because the ‘EU story’ is not primarily about high-level politics and geostrategic choices; it is first of all a success story of and for its people. From the prime minister and his team to mayors, from artists to farmers, from youngsters to pensioners – everyone will have to do its best in the years to come, to strongly believe in the EU, to believe in a better, calmer and less politicized life ahead of them. Without this, the goal will not be reached.

To conclude, let me emphasize that I believe in Serbian people. I believe in Serbian youth, I believe in Serbian spirit, in Serbs’ ability to be motivated, to work hard and be persistent. Most of all – and at this point I would like to quote one of the first promoters of a ‘European Serbia’, ex Prime Minister Zoran Đinđić, – I believe in ‘… /modern Serbia which will be competitive, playing a leading role in the Balkans, where there will not be many drones, but with a lot of hard working bees.’

Bon voyage to the membership of the EU, dear Serbia, and best of luck!

EU Office/EUSR: Statute to be elaborated as rapidly as possible