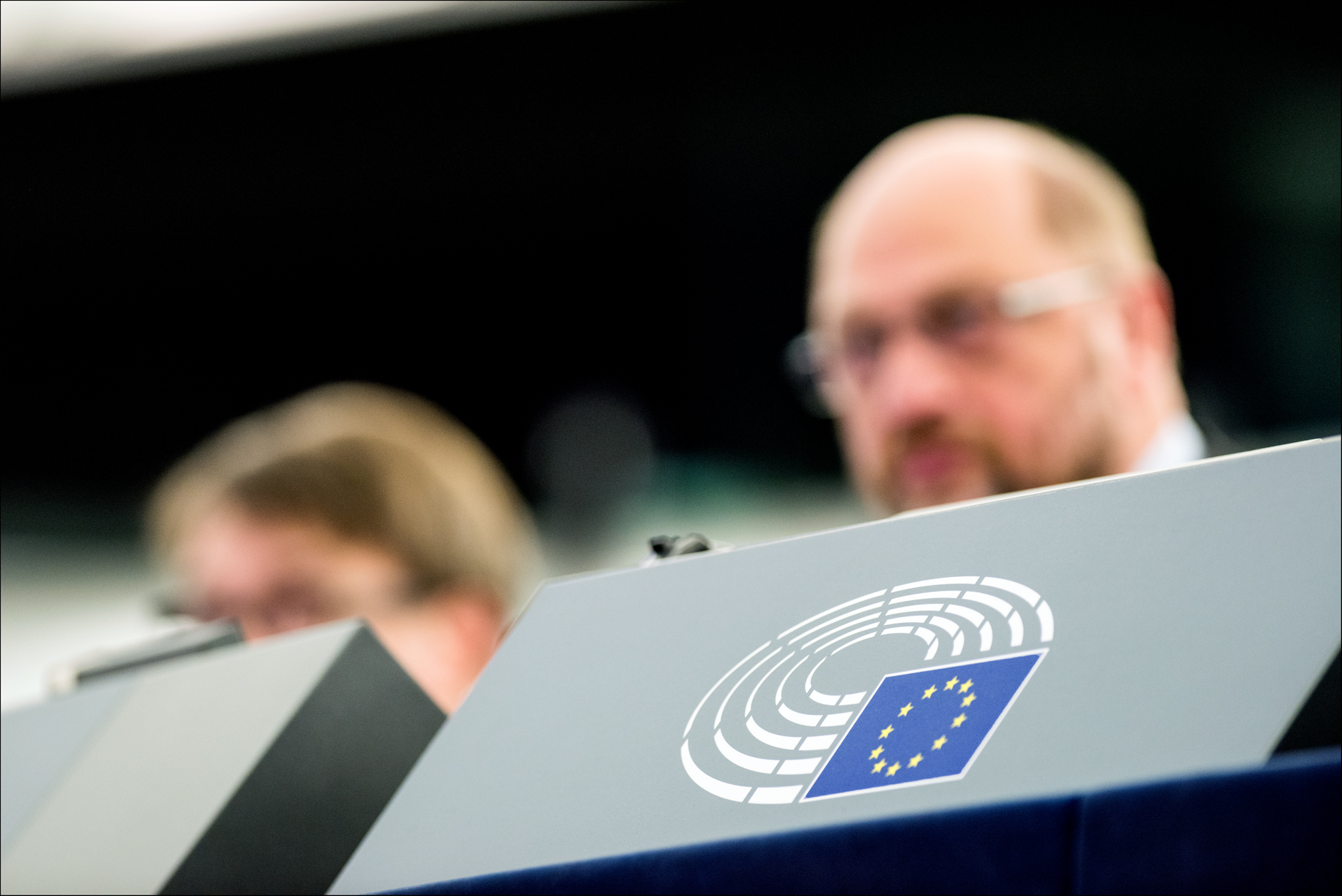 STRASBOURG – MEPs discussed a resolution on Serbia on Wednesday, which calls for opening key Chapters 23 and 24 in EU entry talks as soon as possible, welcomes the progress achieved in the normalisation of Belgrade-Pristina relations and encourages Serbia to continue with economic reforms.

During the debate, European lawmakers noted that serious progress had been achieved along the EU path, and in the normalisation of relations with Pristina. They also pointed to the need for furthering reforms and strengthening the fight against corruption and organised crime.

The resolution, drafted by EP Rapporteur for Serbia David McAllister, commends Serbia’s constructive approach to the migrant crisis, and notes that the state has to ensure free and independent media.

The EU’s commissioner for enlargement negotiations Johannes Hahn said in his address to MEPs during a one-hour-and-a-half-debate that Chapters 23 and 24 should be opened in the first half of the year, and voiced confidence that a new government, after the forthcoming general elections, would stay committed to the reform agenda and dialogue with Kosovo.

Hahn said that Serbia had taken important steps along the EU path and was committed to EU integration, regional cooperation and stability, the judiciary and public administration reform and normalisation of relations with Pristina.

The European Commission stays committed to supporting Serbia along the EU path and I appreciate the fact that the European Parliament backs Serbia as well, he said.

EP Rapporteur for Serbia David McAllister said that the Serbian government had demonstrated commitment to EU integration, and underlined the importance of ensuring the rule of law and independence of the judiciary, the fight against corruption and organised crime, as well as free and independent media.

I believe Chapters 23 and 24 should be opened as soon as possible to help Serbia continue along its EU path, McAllister said.

The rapporteur underscored the importance of good regional relations for the dialogue in the Balkans and EU integration, and Serbia’s engagement on the issue.

A significant step forward has been made in the normalisation of relations with Pristina, so it is important that both sides work to implement the deals reached so far, he noted.

Bert Koenders, the foreign minister of the Netherlands, said in his address to MEPs that he believed key Chapters 23 and 24 would be opened during his country’s EU presidency, or by the end of June.

Slovenian MEP Tanja Fajon took note that Serbia had made progress in many fields, but described the media situation as unsatisfactory.

European Parliament Rapporteur for Kosovo Ulrike Lunacek said that Serbia had made progress in the past months, but added that Serbia should back Kosovo’s attempts to join international organisations and not block it.

MEPs are due to vote on the resolution on Serbia on Thursday.

Çavuşoğlu: Erdoğan to visit Montenegro by end of the year