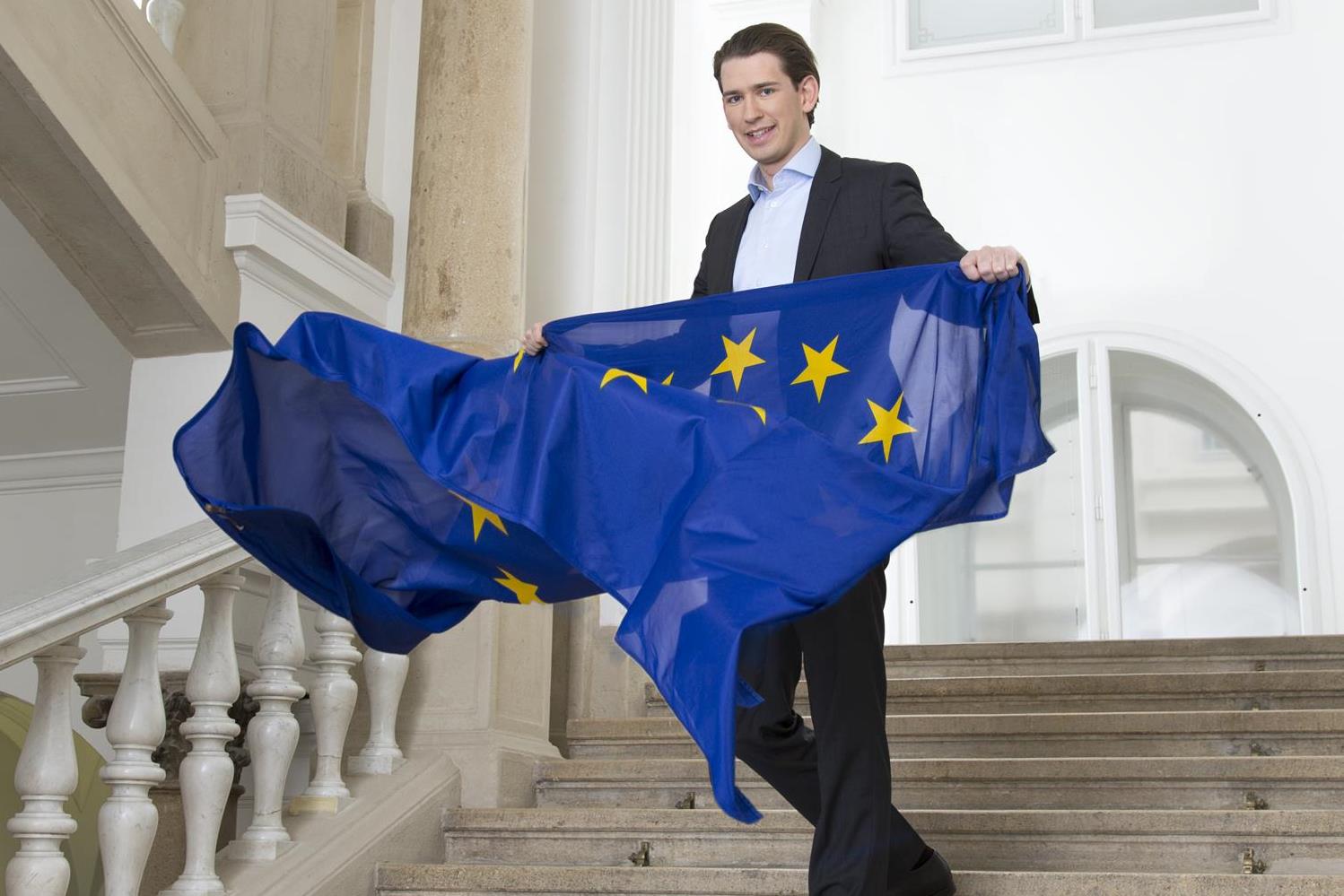 VIENNA -Austria will remain a reliable partner to Serbia and the region, Foreign Minister Sebastian Kurz said ahead of his visit to Belgrade as part of the Balkans tour.

The aim of the visit is to build up excellent relations in the entire region, Kurz told Tanjug.

We have worked together with our partners in each country to draft an action plan that will serve as a basis for cooperation over the course of this year and cover all important topics, from support for EU integration to measures in the field of migration, he explained.

Kurz noted he is travelling to the Balkans with a clear message – Austria will remain a strong partner to all countries in the region and will advocate for this part of Europe at the EU level.

This is particularly true for Serbia. Our joint action plans offer a solid basis for expanding the excellent cooperation even further, he said.

Kurz: Serbia is anchor of stability in Western Balkans

BELGRADE – Serbia is an anchor of stability in the Western Balkans and has played an important role during the refugee crisis, Austrian Foreign Minister Sebastian Kurz has said, adding that Serbia has launched ambitious reforms that have speeded up its EU integration process.

Led by Prime Minister Vucic, Serbia has launched ambitious reforms that have accelerated its path towards the EU. As a result, we opened two chapters in negotiations with Serbia, one of which is of particular importance as it relates to the dialogue between Belgrade and Pristina.

We will continue to support that dialogue, said Kurz, who is arriving in Belgrade on Tuesday.

Kurz told Belgrade-based daily Danas that Serbia had played a positive role during the refugee crisis, and the EU had to continue providing Serbia with necessary support to help it in tackling it.

SDSM: It is necessary that Parliament is unblocked