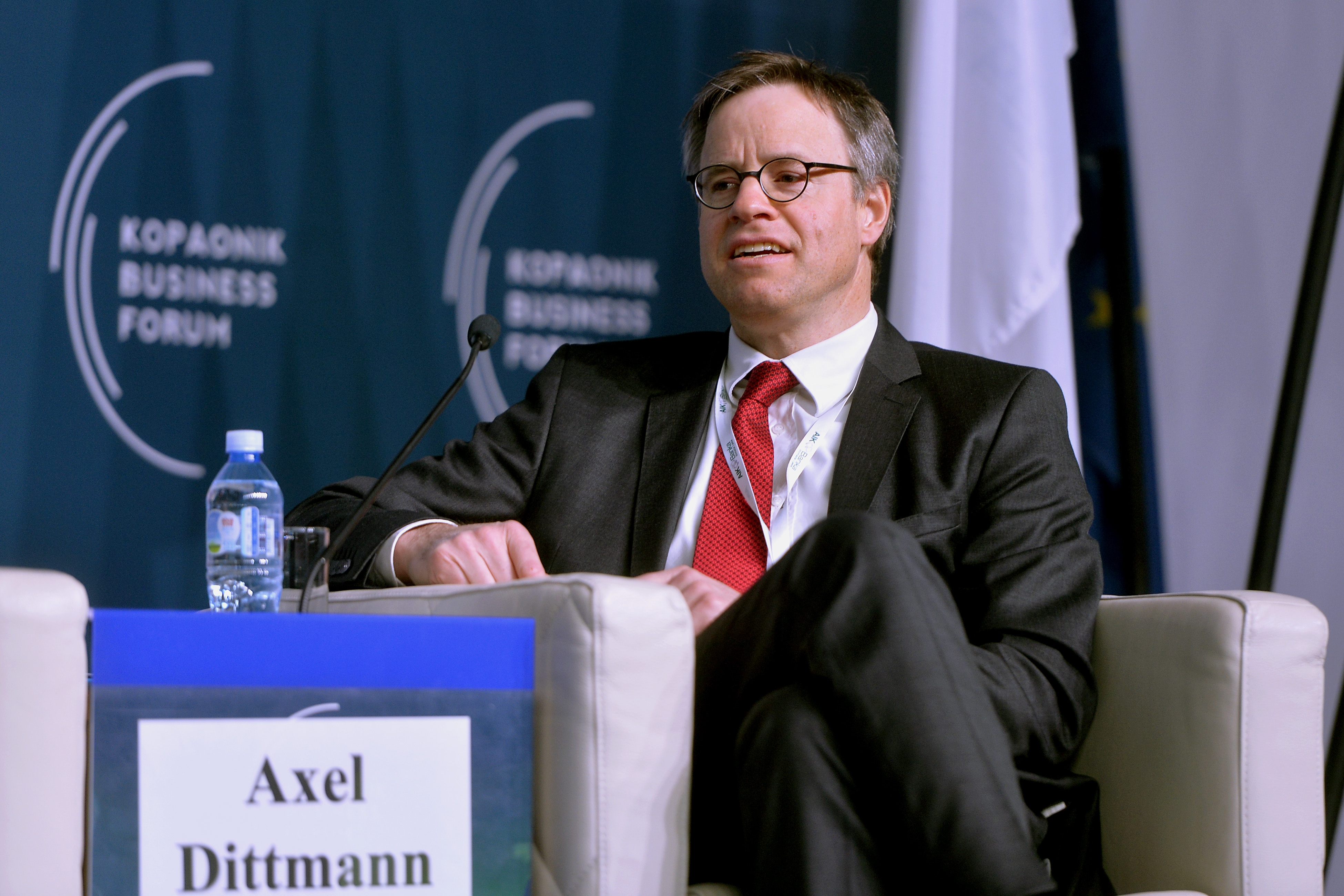 BELGRADE – German Ambassador to Serbia Axel Dittmann has said that Germany would recommend opening Chapters 23 and 24, relating to judiciary and the rule of law, in the first half of this year.
In an interview for Vecernje Novosti, Dittman said that NATO membership was not a prerequisite for joining the EU, and the same went for recognition of Kosovo’s independence.

Dittmann pointed out that there was more work to be done in the fields of the rule of law, combating corruption, independence of judiciary and freedom of expression, adding that it was important to keep the reforms’ momentum despite the forthcoming elections.

Asked if events in connection with The Hague tribunal process against Serbian Radical Party leader Vojislav Seselj could slow down Serbia on its road to the EU, given that the motion to open Chapter 23 was awaiting the approval of Croatia, who had said they would block us, Dittmann said that it was important for Serbia to meet all obligations arising from full cooperation with The Hague, stressed, however, that he would not wish to comment on any individual steps being made in the process.

As regards Chapters 23 and 24, by delivering its action plans, the Serbian government formally met all conditions for opening the chapters and we will make effort to see it happen, said Dittmann.