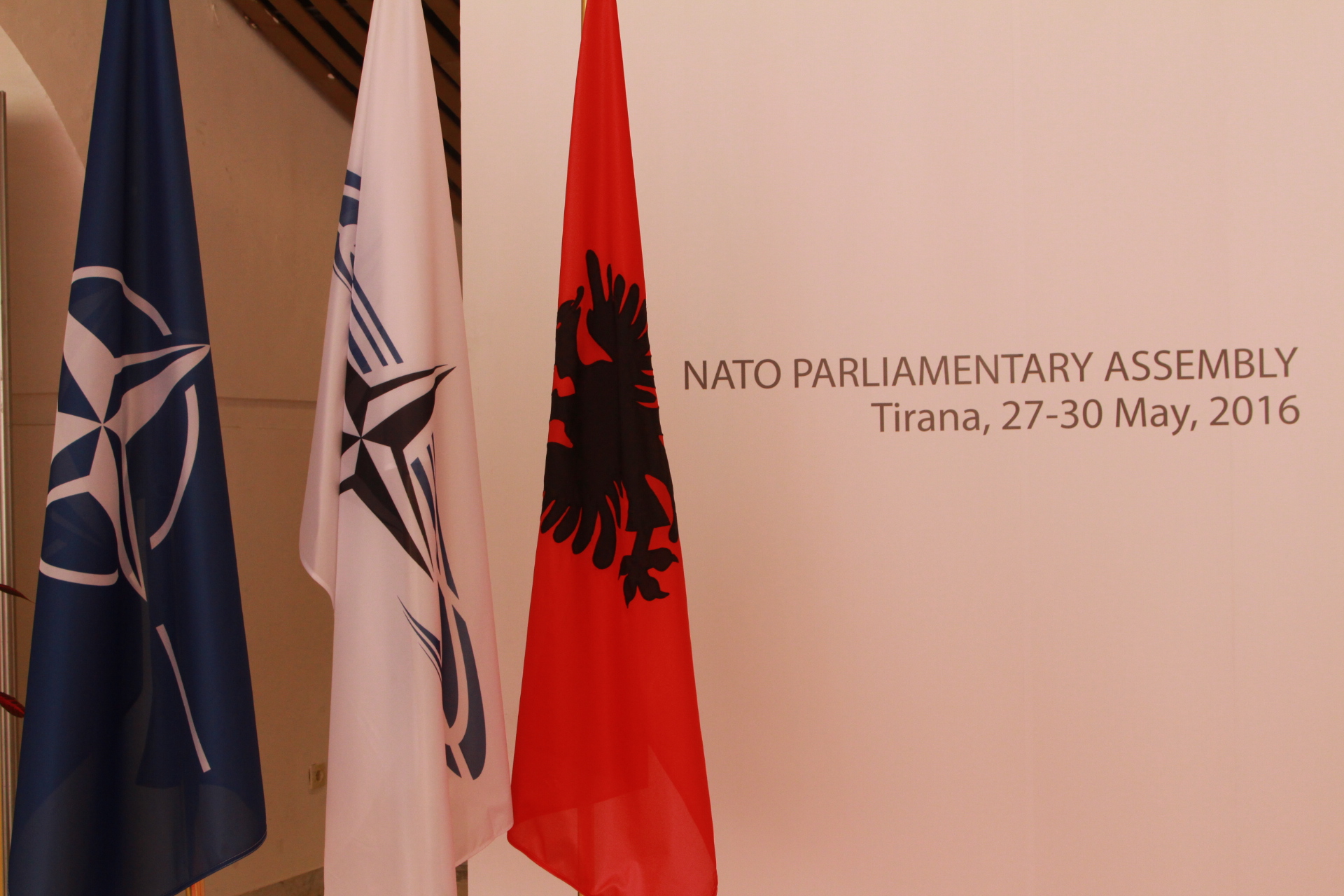 TIRANA – Balkan leaders, top officials and lawmakers championed Montenegro’s rapid accession to NATO saying that its impending membership of the Alliance would help foster stability in the once-volatile Western Balkans and send a strong signal to an increasingly assertive Russia.

Montenegro signed the accession protocol to join NATO on May 19 – two days before celebrating the 10th anniversary of a referendum on independence – and is set to take its seat at the Alliance’s table as soon as the protocol has been ratified by the 28 member states.

Montenegro’s Prime Minister Milo Đukanović appealed to lawmakers to help push the process through in their home countries, saying “we can contribute to the strengthening of Euro-Atlantic security and security in the Mediterranean.”

He said that Montenegro’s NATO membership process has been a driver of reform and that the prospect of joining “reassures us that none of the unhappy episodes from our past can ever happen again.”

Albania, which has been hosting the NATO PA four-day Spring Session in Tirana, has been a vocal backer of Montenegro’s NATO aspirations and Prime Minister Edi Rama said inviting the country in “is a very important strategic step for the Alliance in its Open Door policy.”

Russia deeply opposes NATO enlargement and has actively sought to destabilize countries that seek to join the military alliance. Rama said bringing Montenegro aboard is “the clearest response to the other geopolitical actors in the region” that enlargement will continue.

The President of the Assembly, US Congressman Michael Turner underlined that NATO’s enlargement process threatens no-one and “reminds us of who we are as a community, the values we stand for, and the principles we seek to defend.”

Addressing the plenary on the final day of the session, NATO Deputy Secretary General Alexander Vershbow said that “becoming the 29th member of NATO will help to ensure Montenegro’s long-term stability and security.”
Vershbow insisted that membership can “transform countries” by strengthening their democratic institutions and commitment to free markets, human rights and individual liberties. He said the process helps to lay the foundations for economic progress and political stability.

The Western Balkans in the European Union: New Perspectives on Integration?

Dimitriev: New elections are only solution for crisis