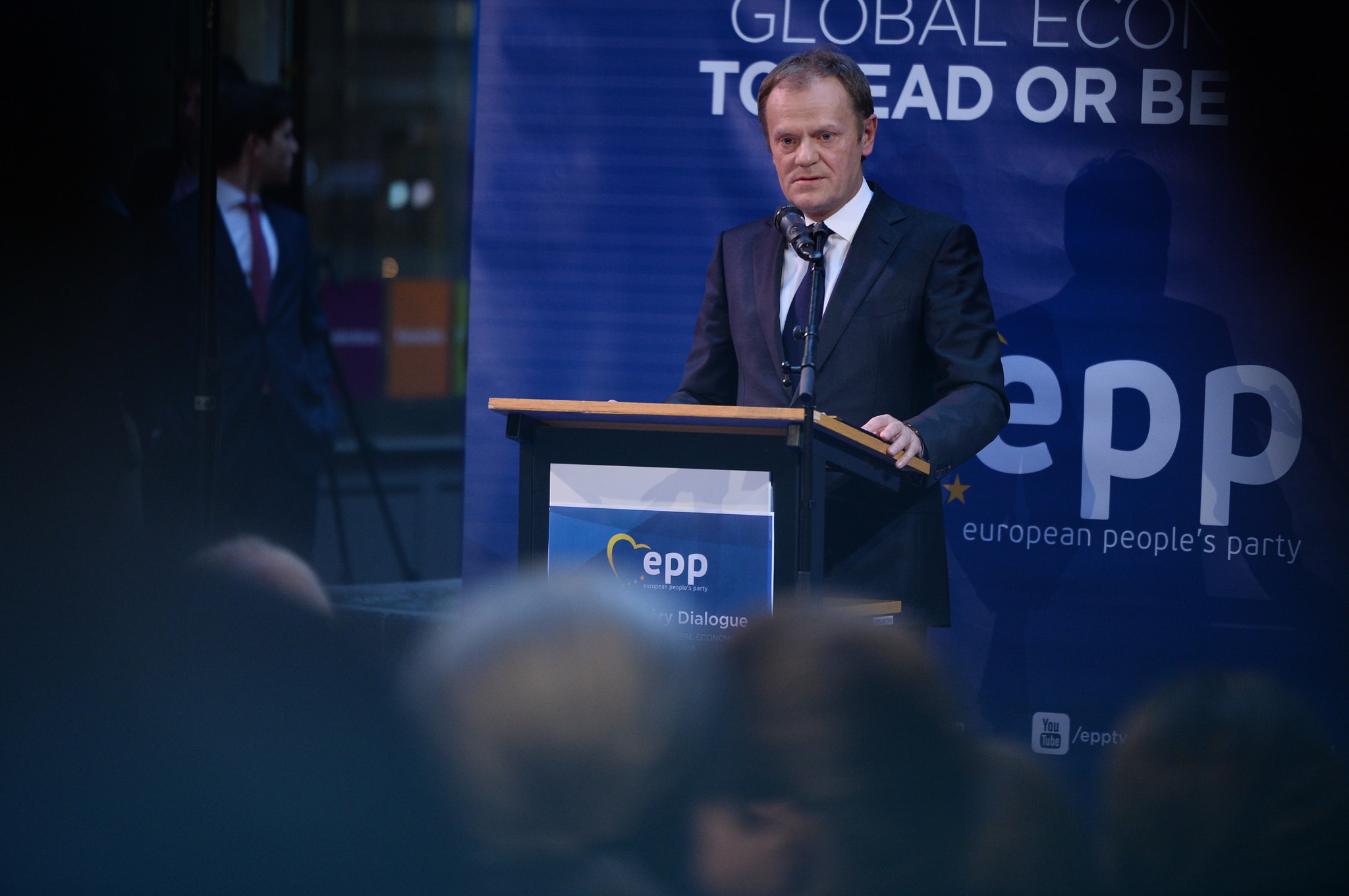 EU leaders promoting utopian “illusions” of a united Europe have lost touch with its peoples and risk losing out to Eurosceptic populists bent on breaking up the bloc, Donald Tusk said yesterday.

“Obsessed with the idea of instant and total integration, we failed to notice that ordinary people, the citizens of Europe do not share our Euro-enthusiasm,” Tusk said.

“Disillusioned with the great visions of the future, they demand that we cope with the present reality better than we have been doing until now.”

Also as co-host Marc Spautz, President of CSV addressed the meeting together with Joseph Daul, President of the EPP, Manfred Weber, Chairman of the EPP Group in the European Parliament and Antonio López-Istúriz, Secretary General of the EPP.

The EPP was founded by Christian democratic parties in 1976, it has since broadened its membership to include conservative parties and parties with other centre-right political perspectives. The EPP includes around 70 parties together with major parties such as the Christian Democratic Union of Germany (CDU), The Republicans (LR) of France, or the People’s Party (PP) of Spain, and it has member parties in all of the EU member states except the United Kingdom.

Within the EPP there are three kinds of member organisations: full members, associate members and observers.

There is no members form Montenegro. No major party form Serbia is member of EPP, even Serbian Progressive Party (SNS) is part of the EPP group in the Council of Europe.