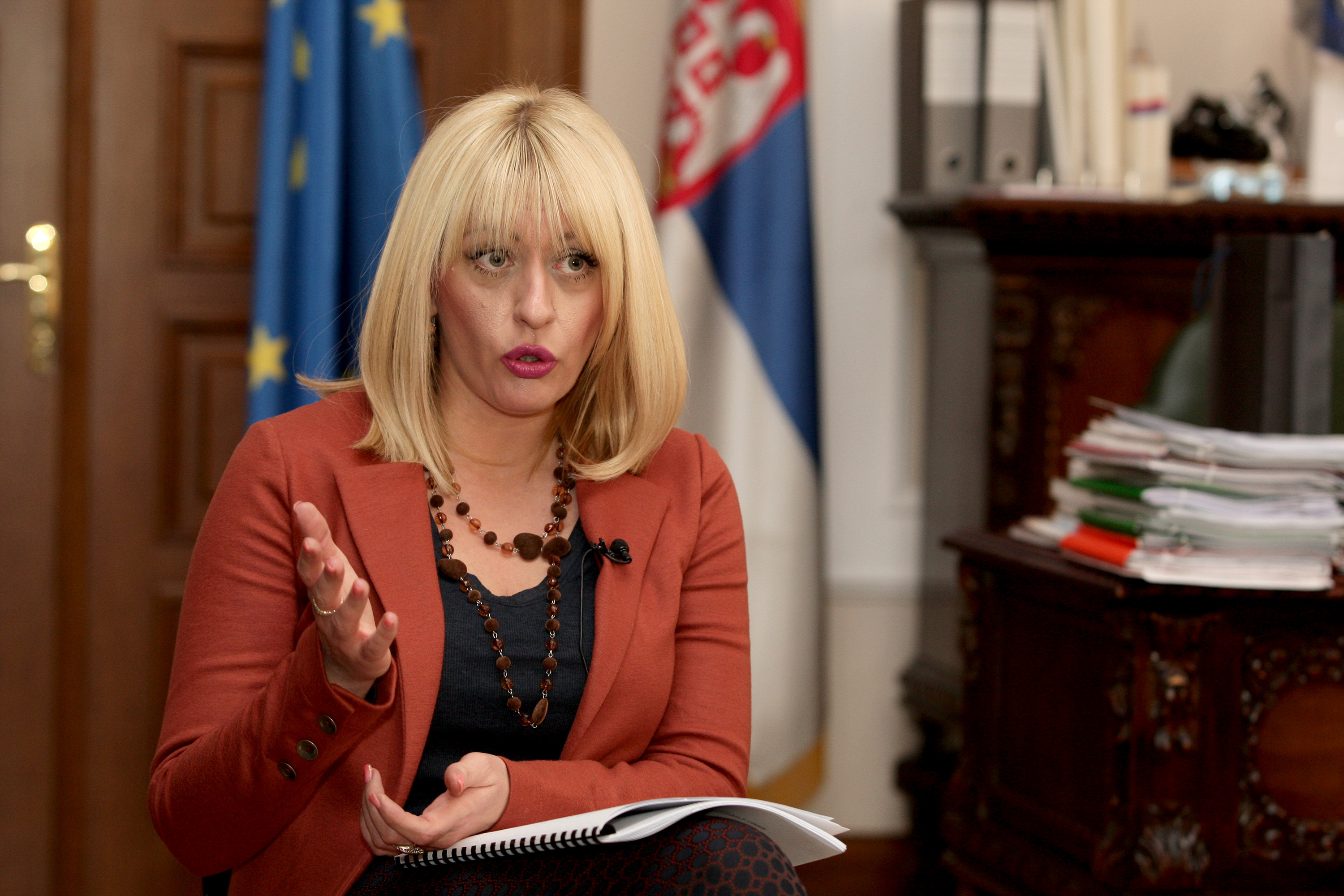 BELGRADE – Serbian Minister for European Integration Jadranka Joksimovič said Thursday that she believes that chapters 23, 24 and 5 in Serbia’s EU accession talks will be opened by the end of June and that a few other chapters will also be opened by the end of the year.“Of course, there is always much work to do in European integration – it is a demanding, prolonged and sometimes frustrating process. Sometimes, not all is simple, but the strategic goal is that we become an orderly country, and that is why it is important that we will open chapters 23 and 24 – I believe, by the end of June,” Joksimovič told the RTS.

Those are substantial chapters dealing with judicial reforms, fighting corruption and organised crime, as well as with minority and human rights, she said.

“Those are important topics for us and it is good that we have finally got Croatia’s consent as well,” Joksimovič said.

The nature of the European integration process is such that there is always a possibility of a country attempting to include its bilateral interests in the negotiation process, but Croatia has failed to do so, she said.

“Argumentation has triumphed over politicisation, and that is good,” Joksimovič said.

Serbia’s chief EU negotiator Tanja Miščević said Thursday that Serbia has sent its negotiating positions for chapters 23, 24 and 5 (on public procurements)  to Brussels.

“All 28 EU member states agreed yesterday that Serbia has met the conditions for the opening of chapters 23 and 24, and now is when the great work begins,” Miščević told Pink TV.

EULEX mandate in Kosovo to be extended for another two years