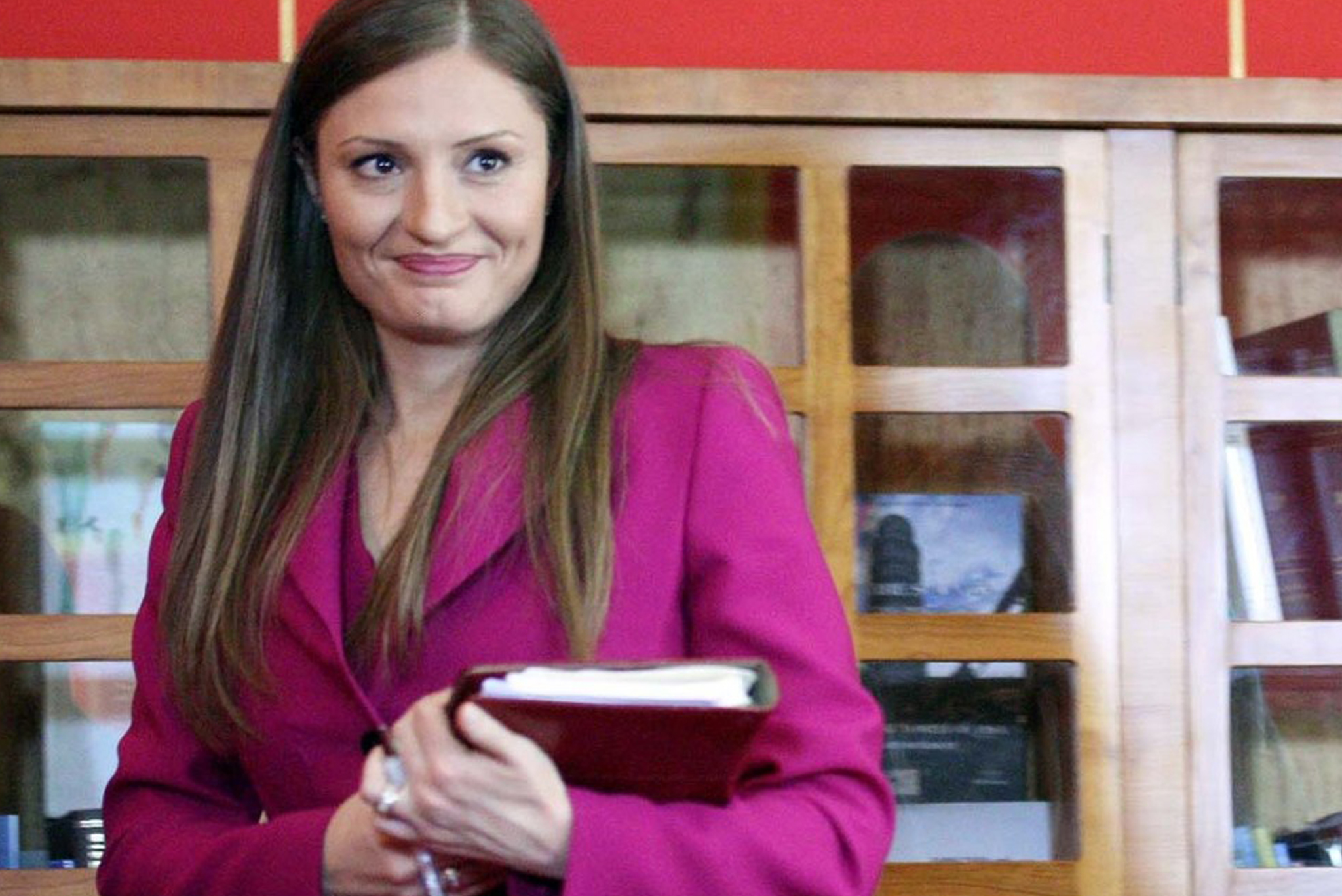 Minister Gjosha was invited to one of the conference panels where she spoke on the public administration reform and its importance to advance the European agenda.

“I can say with full conviction that the public administration reform is one of the best evaluated reforms by our European partners. The last report of the Commission notes ‘good progress’ in this area. Our authorities have demonstrated strong and consistent commitment to the continued implementation of the reform” Gjosha said.

Minister Gjosha shared with other participants some of the major achievements over the last two years in implementing the concrete reform measures.

“We are aware that more remains to be done, but the results so far constitute a solid basis for the consolidation of a professional and merit-based civil service” the Minister added.

Minister Gjosha stressed out that Public Administration is one of the fields where the EU’ transformative power has significantly contributed to the creation of an efficient public administration.

“That’s why I would like to reiterate in conclusion that we believe in the European project despite the challenges, because to us it is a project of modernising transformation. A credible and predictable European perspective remains an irreplaceable support for our democratic state consolidation” Minister Gjosha concluded.