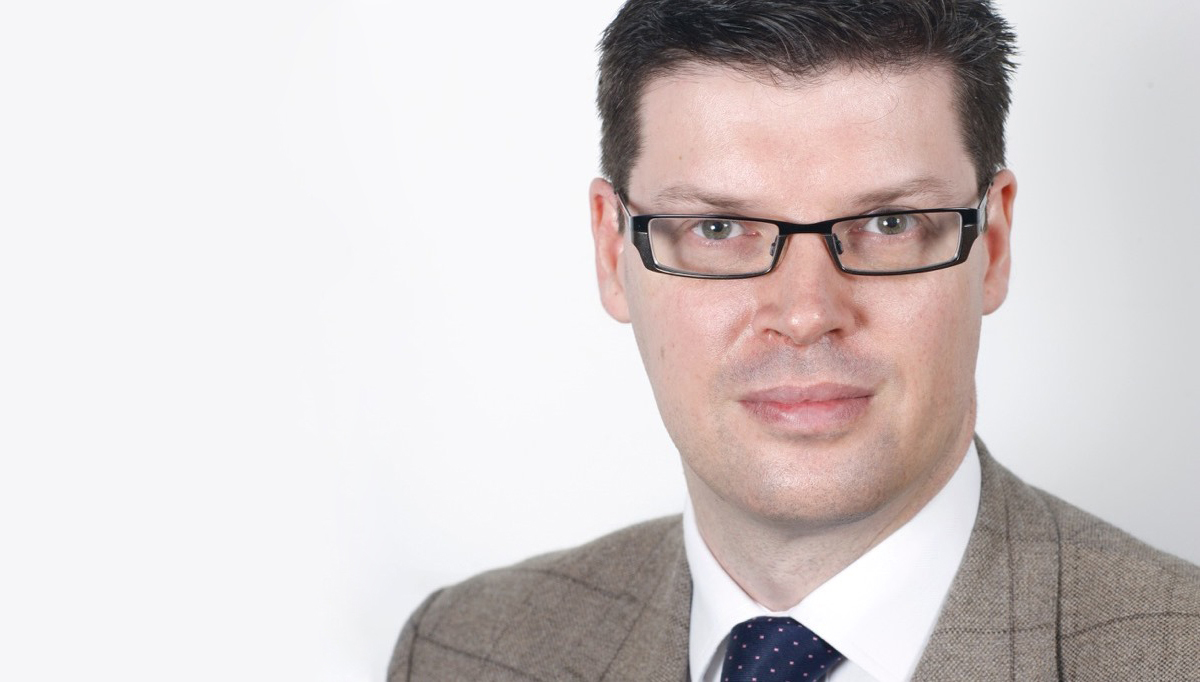 LONDON – No one in the UK knows what steps will follow the country’s referendum decision to leave the EU, says James Ker-Lindsay, a Balkans expert with the London School of Economics.“It is now more than clear that the Leave campaign was being run by people who had not bothered to really think through the implications of what they fought for. They wanted Britain to leave the EU, but they had not conducted any serious planning for such an eventuality,” Ker-Lindsay told Tanjug.

“This may sound unbelievable, but the truth is that it is now widely recognised that they did not expect to win the referendum,” he said.

“The campaign made a number of wild promises that it cannot possibly hope to meet,” he said.

“Added to this, there are now real concerns that Brexit will lead to another attempt by Scotland to break away and declare independence. At the same time, it could well cause instability in Northern Ireland. All this presents a massive problem for any new incoming prime minister,” Ker-Lindsay noted.

“In terms of the most probable options, any new prime minister will want to pursue a strong relationship with the EU to protect Britain’s economy. This has prompted some to look to a Norwegian-type model of association with the EU,” he said.

“However, this has two key flaws. Firstly, Britain would have to accept to continue paying money to the EU for access to the single market. More importantly, it means that it would have to continue to allow the free movement of people. Both of these would infuriate the hard core leavers given that they thought Britain would stop paying the EU and stop new arrivals from the EU,” he said.

“This has raised questions as to whether a way will be found to try to keep Britain in the EU. Many might hope so, but it looks unlikely at this stage. The main political parties are terrified of the backlash they would face if they don’t go through with leaving, even though they know that doing so could produce a whole range of other problems. Also, it is not clear that the EU is in much of a mood to offer Britain a fundamental reformulation of membership, including more opt outs,” Ker-Lindsay noted.

Commenting on the petition for a new referendum, Ker-Lindsay said that “at this stage, it seems unlikely that we will see another referendum. It would just be too divisive. No one wants to go through what we have just been through. If there is to be another referendum, it is likely to be on any final deal that is reached with the EU.”

No one knows when Article 50 of the Lisbon Treaty – the formal mechanism for withdrawing from the EU – will be triggered, Ker-Lindsay said.

“Again, the current position of the government under Prime Minister Cameron is that it will not be triggered until a new prime minister and government is in place, which will be some time in September or October,” he said.

“However, even then, it is not clear if any new prime minister will be in a rush to set the clock counting down until he or she knows what they want, and, more importantly, what they can sell to the country,” he said.

Miscevic: No guarantees about opening of Chapter 23 by end of June

Brussles: Not participating in Parliamentary Activities Prevents the Democratic Process