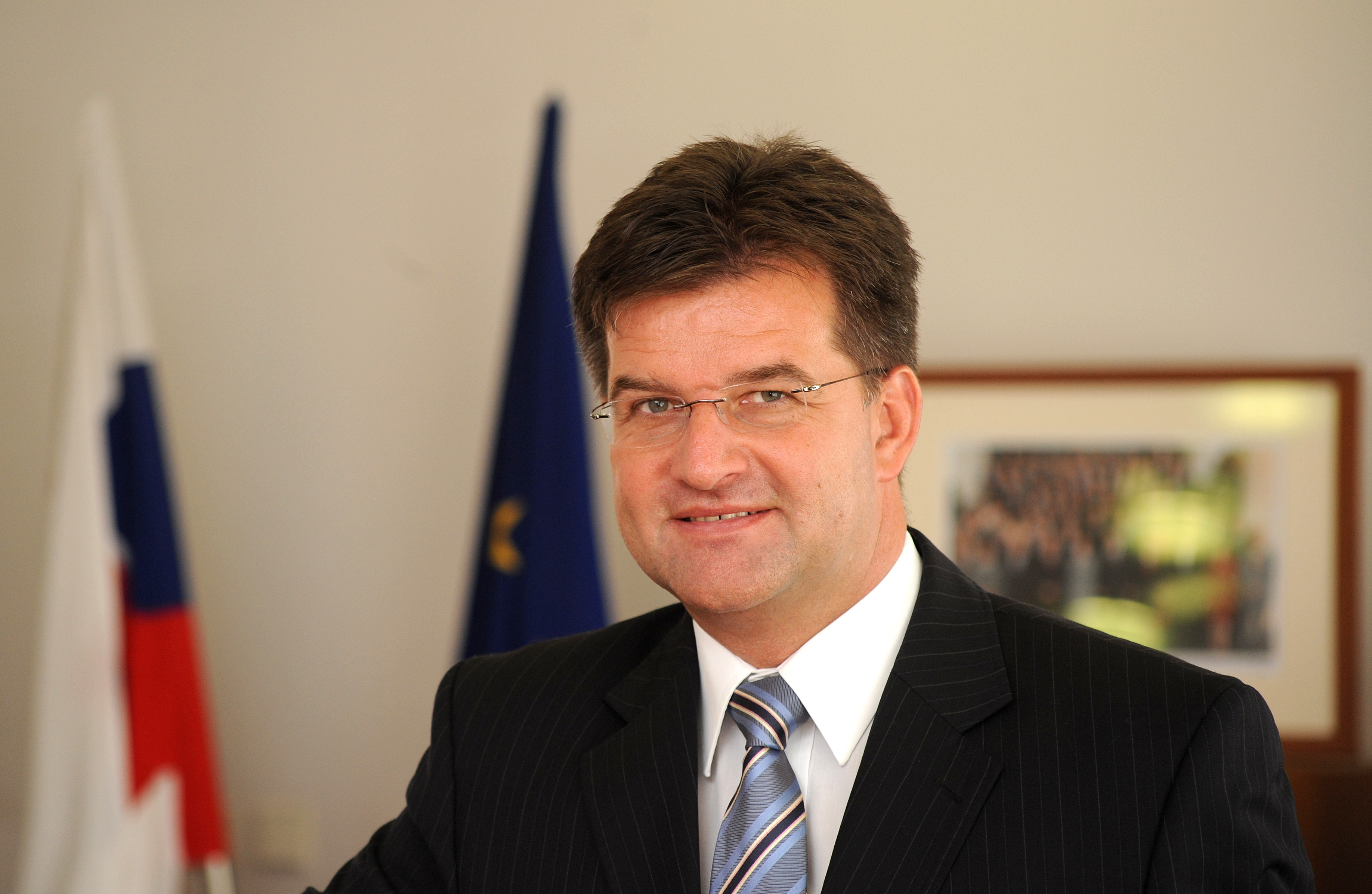 BRATISLAVA – Slovak Foreign Minister Miroslav Lajcak, whose country currently holds the six-month EU presidency, has welcomed the EU’s decision to open Chapters 23 and 24 in Serbia’s accession talks.A credible enlargement process is one of our priorities for the EU presidency – Serbia has done its part of the job by meeting the requirements for the opening of the two chapters, Lajcak noted in a statement submitted to Tanjug.

Sources in the Slovak Foreign Ministry said that an intergovernmental conference where the two chapters would be opened was scheduled for later this month.

“Green light for Serbia to open key chapters in its accession, negotiations finally underway soon,” Lajcak posted on his Twitter account, adding that it was the first result of the Slovak EU presidency.

On behalf of the European Council, the Committee of Permanent Representatives in the European Union (COREPER) on Thursday adopted a common EU position for the opening of Chapters 23 and 24.