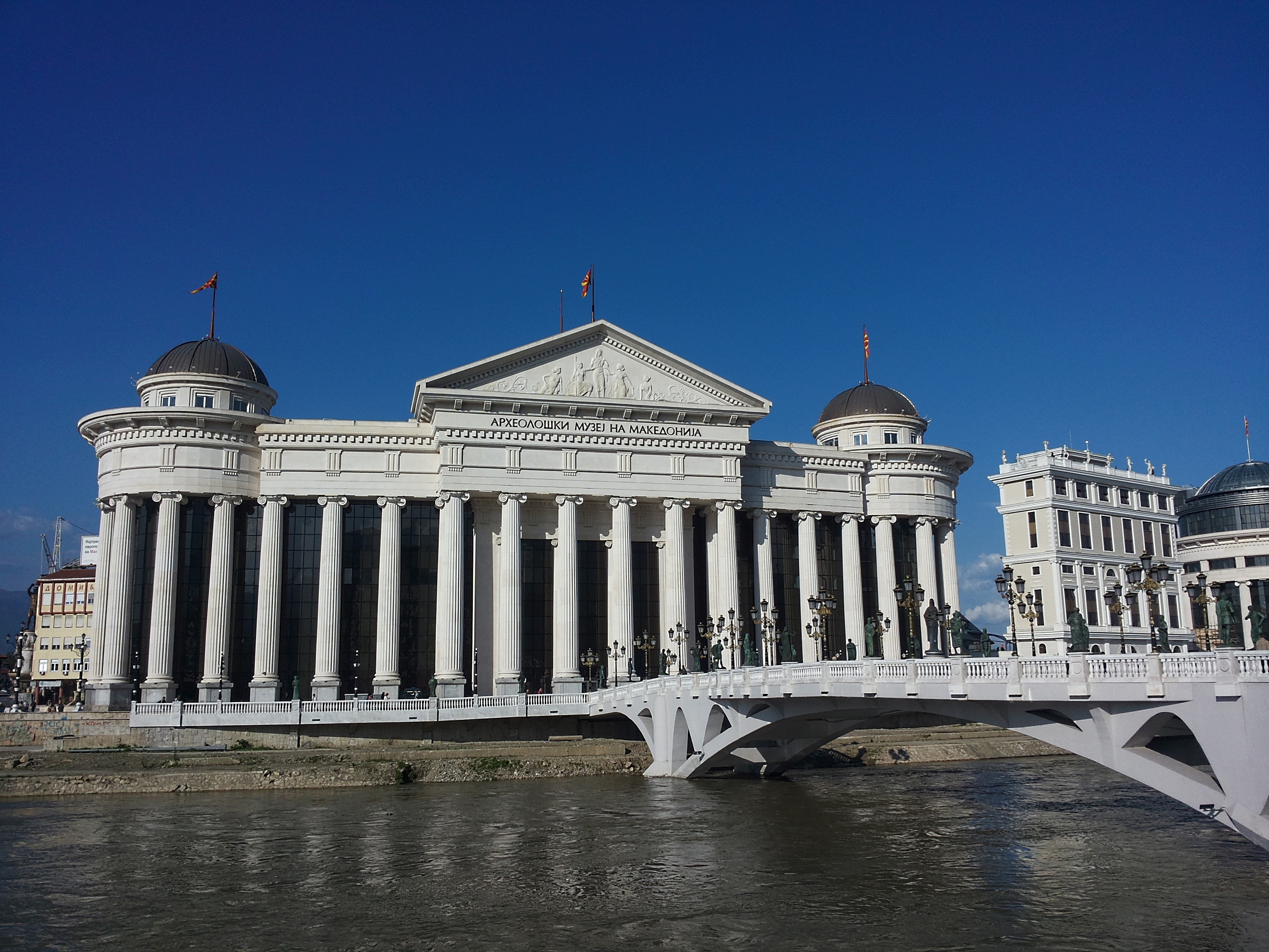 SKOPJE – The long awaited meeting between the working groups representing the main political parties finally got underway at today. At the meeting in Pržino, Aivo Orav and Jess Baily will also be present, where discussions on media reforms will take place. Those attending the Przino meeting include Renata Desoska from the SDSM, Nikola Todorov from the ruling VMRO-DPMNE, Imer Ali from the DPA and Artan Grubi from the DUI party.
Also at the meeting is the German special envoy, Johannes Haindl, who has already met with the leaders of the SDSM, DUI, and the DPA and a party delegation from the ruling party, VMRO-DPMNE.
Negotiations between the political parties broke down in mid-June earlier this year, due to the diametrically opposite views of the VMRO-DPMNE and the SDSM over reforms to the media and the cleansing of the electoral register, The two parties are blaming each other for the breakdown in talks.
previous post

Serbia likely to soften its position on GMO ban