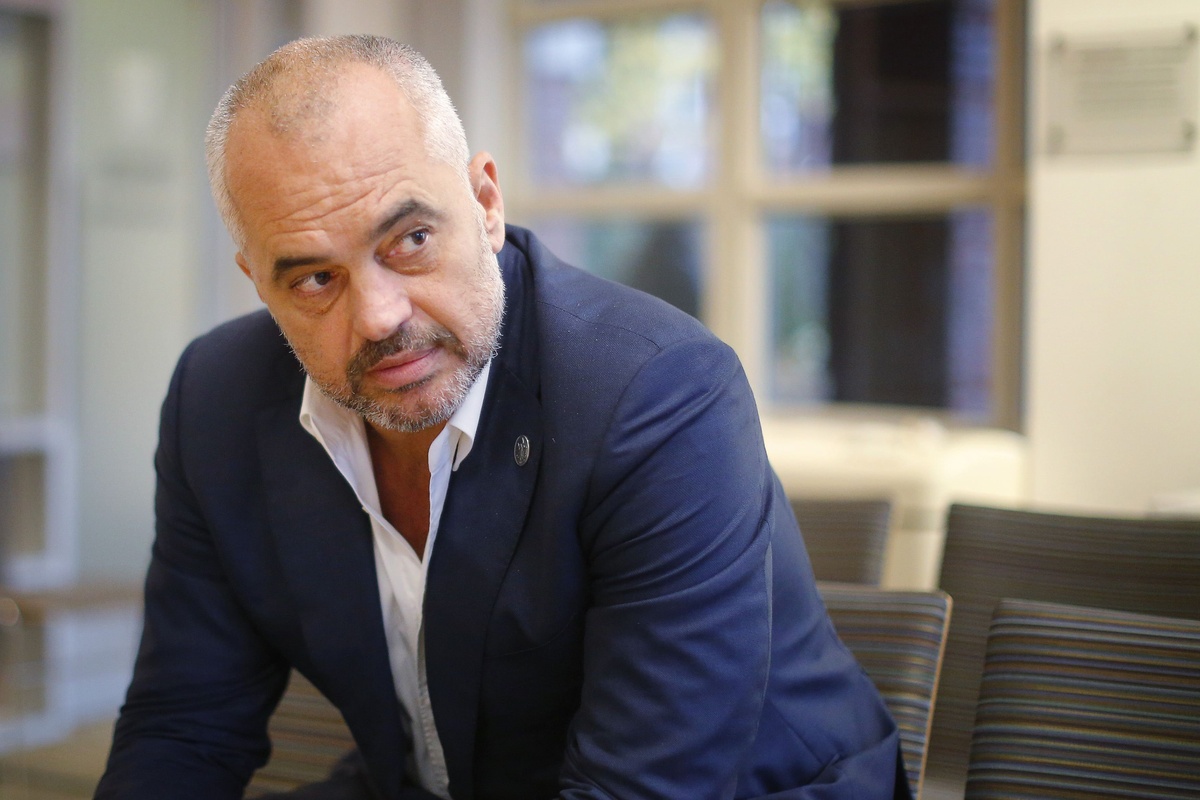 TIRANA – Prime Minister Edi Rama has likened the proposed overhaul of the country’s justice system to a peaceful revolution, while voicing confidence that the judicial reform package will pass in parliament in the next coming days.

In a press statement at the Socialist Party’s Political Academy on Monday afternoon, PM Rama stated that the judicial reform package, a precondition for opening the membership negotiations with the European Union, is a peaceful revolution that will transform the country.

“It doesn’t always happen to start a revolution to address such major issues like the justice system reform. Politics is meant to bring people together and do impossible things. Who else can pave the way to the great revolution of justice, except the politics? We are just a few days away of this revolution,” Rama said.

The government head noted that the proposed justice reform is one of the most significant historical reforms launched by the Socialist Party-led government. He also voiced determination to press ahead with this crucial reform.

“We are willing to accept any proposal and solution that Democratic Party offers provided that the proposal is seen as true solution and amenable to our international partners,” Rama stated.