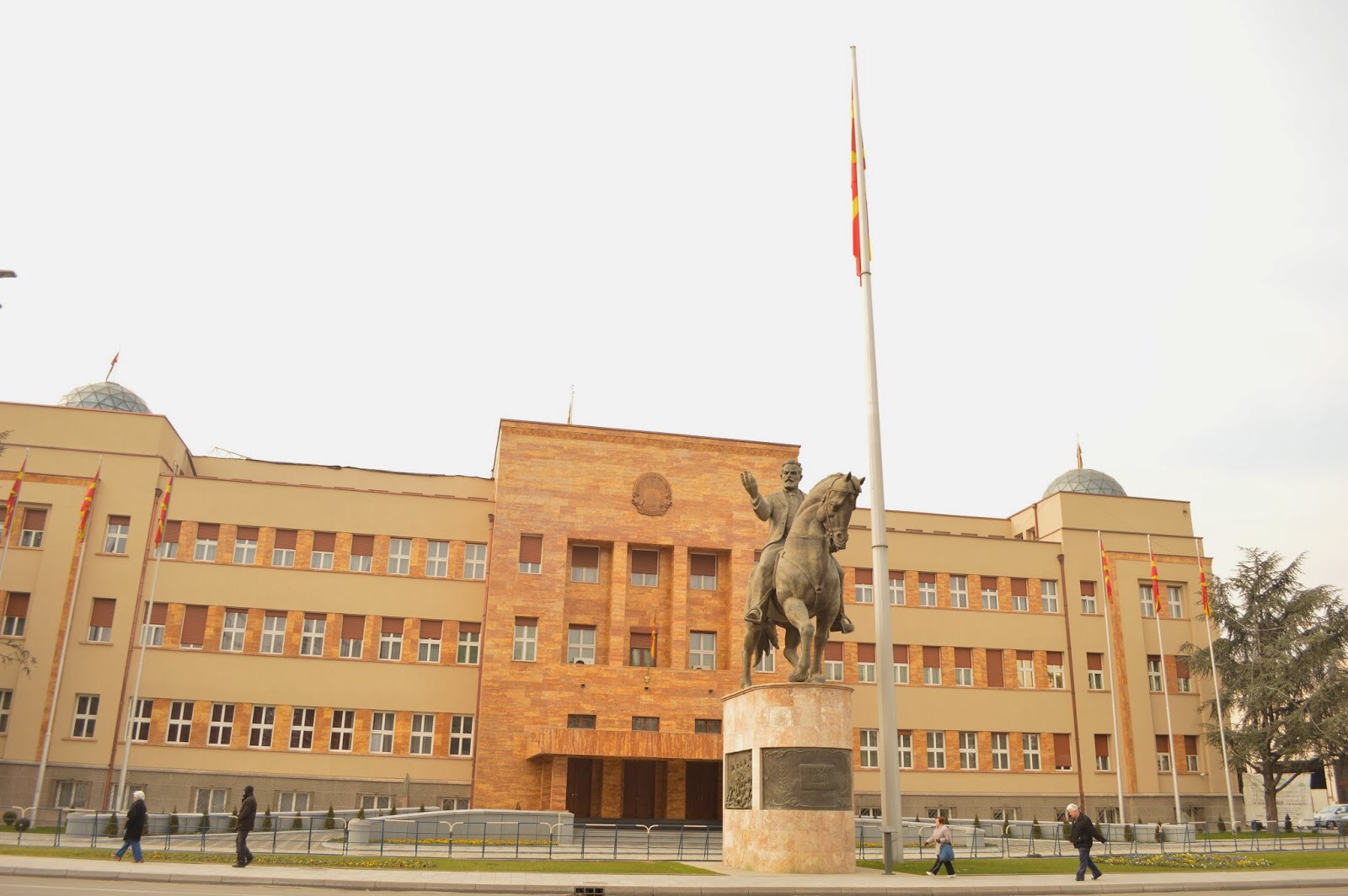 SKOPJE – This evening, the Parliament of the Republic of Macedonia, at their 113. session, voted on the amendments in a short procedure, for the Law on Internal Affairs,the Law on Audio and Audiovisual Media Service, the Law for Criminal Proceedings.

The representatives from the political parties, signatories to the Pržino Agreement, agreed to the legislative amendments, in order to prepare for early parliamentary elections and pull the country out of the political crisis it finds itself in.

The MP’s who made the legal proposal to Parliament are the coordinators of the parliamentary groups; the VMRO-DPMNE, Ilija Dimovski,Goran Sugareski from the SDSM and MPs Artan Grubi from DUI and Bekim Fazliu from the DPA.

NATO the cheapest and safest protection for future