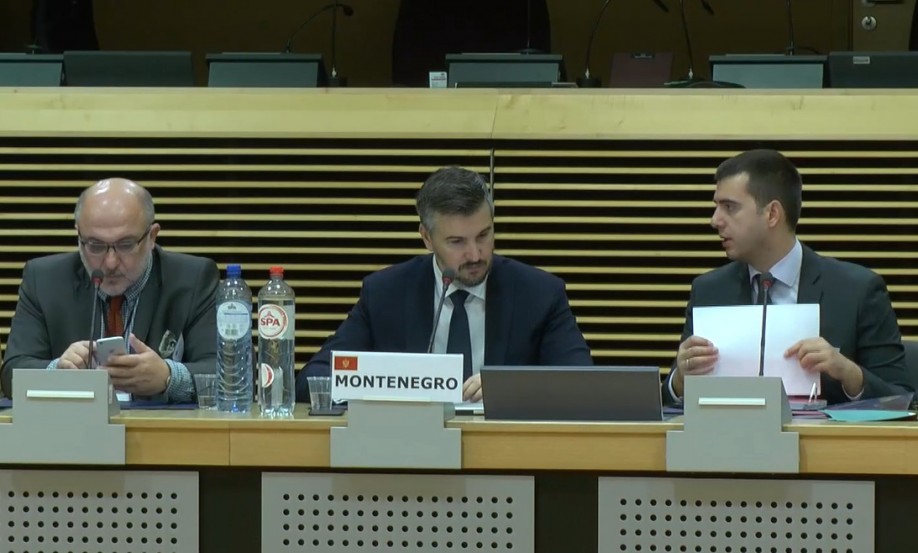 BRUSSELS – Montenegro continued to make progress in fulfilling its obligations under the EU accession process, as evidenced by the ratings from this year’s EC report, is the message of the sixth meeting of the Stabilisation and Association Council between Montenegro and the European Union which was held yesterday in Brussels.

Board meeting was an opportunity for Montenegrin delegation representatives to inform members of the European Commission on the progress that has been made in the past year, as well as ongoing and planned activities in the field of political criteria; economic criteria and the financial and statistical issues; internal market and competition; trade, industry, customs and taxes; transport, environment, energy and regional development; agriculture and fisheries, including food safety, innovation, information society and social policy and financial assistance.

The meeting was opened by the Montenegrin Minister of European Affairs Aleksandar Andrija Pejović and the European Commission’s Director for Western Balkans,  Genoveva Ruiz Calavera. 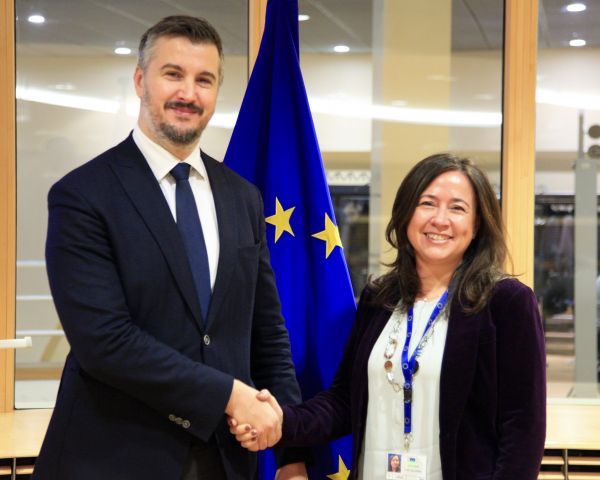 Minister Pejović expressed satisfaction that, with last week’s opening of negotiations in two important chapters, a good pace was set for progress towards membership. He stressed that the negotiation structure in the coming period will focus on the continuation of reforms, particularly in the area of rule of law, where the institutions established during the previous period have already shown tangible results in the fight against corruption and organized crime.

The minister conveyed that the new government is firmly committed to the completion of the necessary reforms. In this regard, he stressed that the new government carefully considered the recommendations of this year’s EC report and defined the priority activities for the upcoming period. When it comes to economic reforms, the Minister informed the representatives of the European Commission on the preparation of the Program of Economic Reforms for the period 2017-2019.

Henoveva Ruiz Calavera welcomed the progress achieved in all areas and called for the further continuation of dynamic reforms. In this regard, she stressed that today’s meeting is another proof supporting the importance the EU attaches to the further process of enlargement and accession negotiations with Montenegro.

Representatives of the European Commission noted the progress Montenegro has made in a number of negotiating areas, but also reminded of the remaining commitments and encouraged the further continuation of reforms, particularly in the area of rule of law, stressing that it will continue to monitor the implementation of these reforms, and provide full technical support in order to intensify the process of accession to the EU.