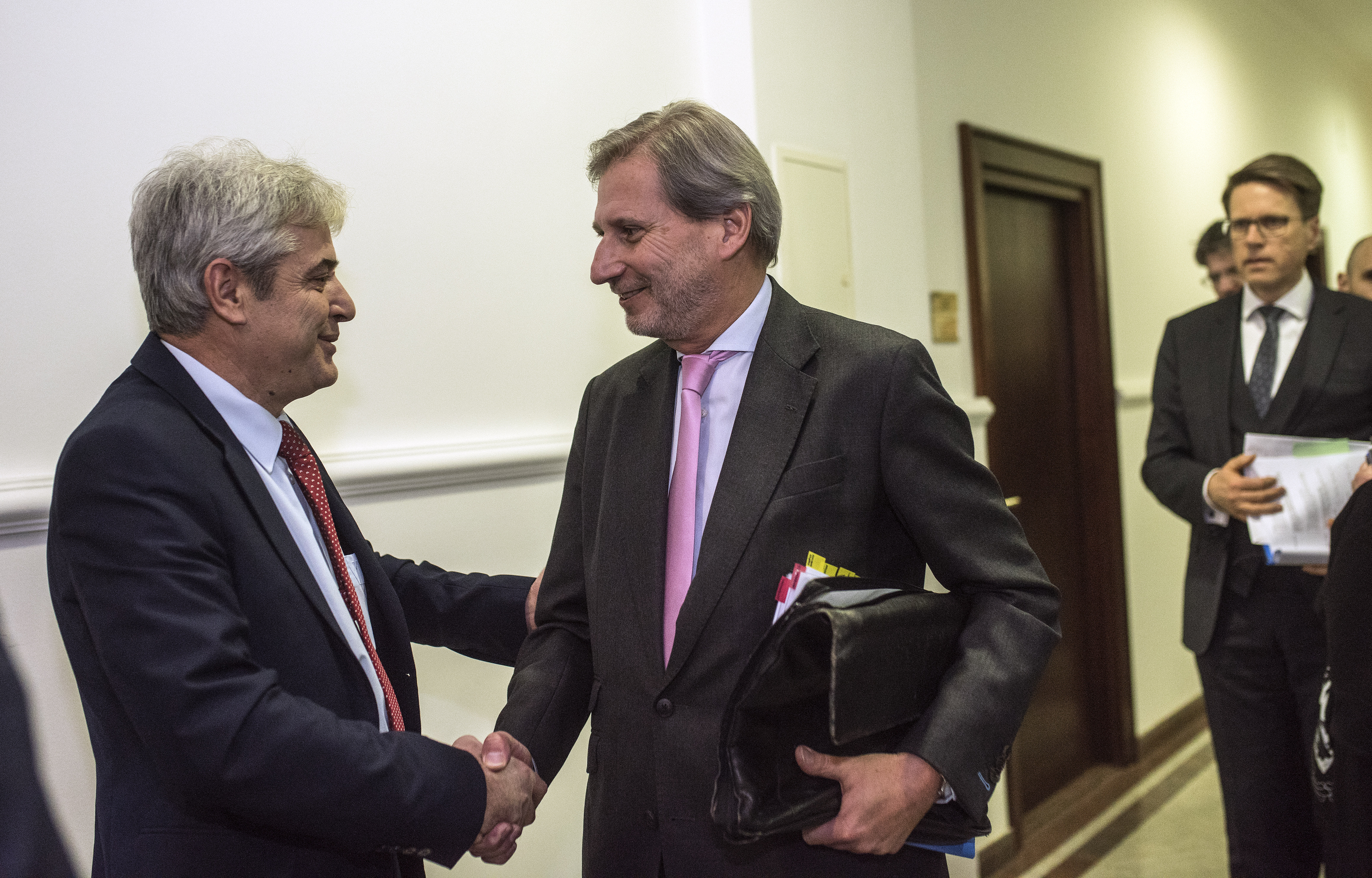 SKOPJE – Before the start of DUI’s Central Presidency session, its party leader, Ali Ahmeti, announced that DUI’s leadership will have talks about forming a government and the constitutional possibilities for forming the Parliament, Meta reports.

-At the session, there will be talks about the current political condition, about surpassing the political crisis and for forming of the state institutions, because if the situation escalates it won’t be for the benefit of anyone.There will be talks about DUI’s future steps about forming the government and the constitutional possibilities for forming of the Parliament – said Ahmeti.

When asked by a journalist whether the people should be afraid of escalations, he said that a political crisis can only be solved through political means, and not with protests.

-For a potential escalation of the situation, we shouldn’t be afraid either from the political parties or individuals, but all of us have to show responsibility. The political crisis can be solved only political means and not with protests – said Ahmeti.

DUI’s party leader stressed that the party will consult experts regarding the forming of the government and the Parliament, and then it will make a decision.