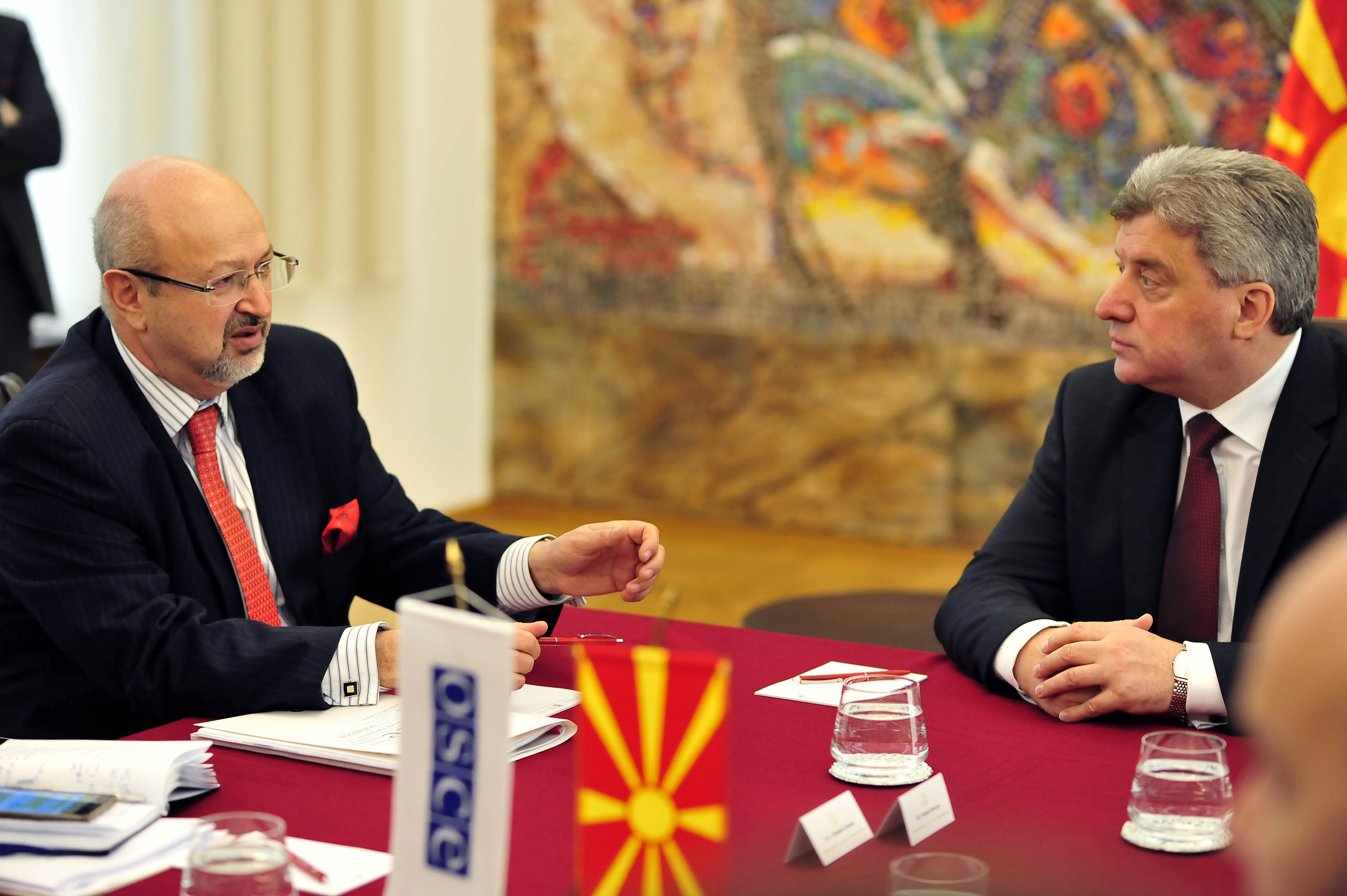 SKOPJE – OSCE Secretary General Lamberto Zannier expressed concern about the latest developments in the country as he concluded his visit today, calling on political leaders to put an end to the protracted political crisis in the interest of all citizens, it is reported by OSCE.

“Ending the political stalemate and restoring political stability must be the top priority. The key to the solution lies in the hands of the political actors who need to rise to the challenge and resolve the crisis for the benefit of all citizens,” said Zannier. He noted that the results of the December 2016 elections provided a solid basis for forming a government and called for the Assembly to begin its work, in line with democratic principles and in compliance with the rule of law.

Zannier condemned recent inflammatory messages and incidents that could lead to a deterioration of inter-ethnic relations and emphasized that the Ohrid Framework Agreement (OFA) was of key importance for the protection and advancement of communities’ rights.

“I encourage all OFA stakeholders to remain committed to its implementation. The OSCE, its Institutions and the Mission to Skopje will continue to promote a multi-ethnic and democratic society, and provide assistance in areas such as the rule of law, elections, democratic governance and police reform. We encourage all actors to make full use of this expertise,” said Zannier.

Acknowledging that progress had been achieved through implementation of the Przino agreement, Zannier noted that restoring trust in institutions was of utmost importance.

Meeting with representatives of civil society organizations, he emphasized their important role in promoting a democratic society and expressed his concerns about reports of pressure.