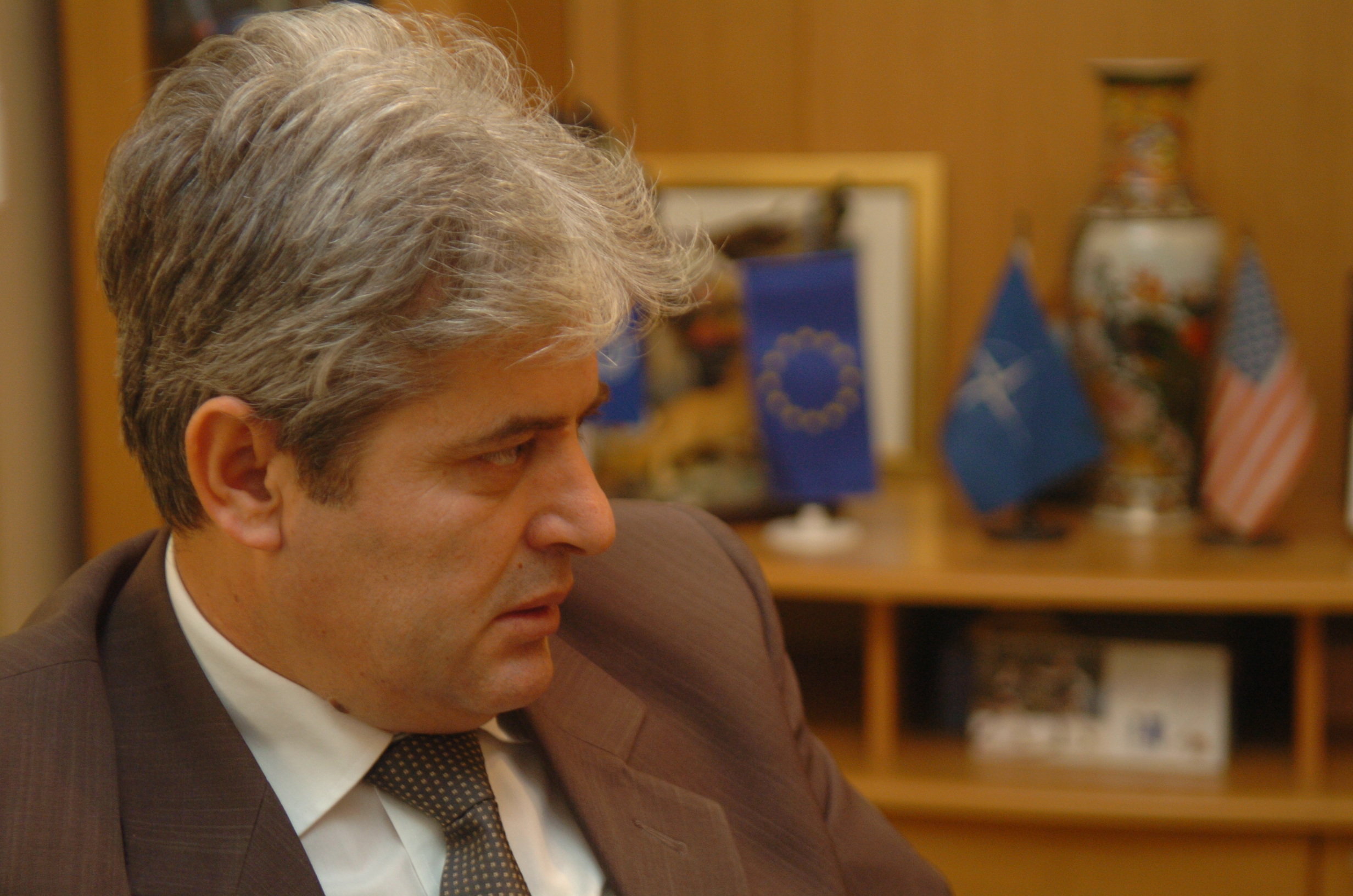 TETOVO – DUI’s central residency had a brief meeting Monday in Mala Rechica, after which the party leader Ali Ahmeti stressed that he doesn’t see a light at the end of the tunnel, reported A1on.

-We are putting our best effort to resolve this crisis, but that does not depend on us but on all parties. Some of the parties are blocking state institutions. At the moment I don’t see a light at the end of the tunnel, but I hope all parties will give their contribution to resolving the crisis – said Ahmeti.

When asked about the current status of the relations that Nikola Gruevski and VMRO-DPMNE have with other parties, he said that threats and blackmails will not resolve the crisis. Ahmeti stressed that Macedonia does not need harsh rhetoric, but a reasonable compromise.

When asked whether they will withdraw their ministers from the technical government, Ahmeti said that he does not see a reason for that, since this government is in a process of resignation.

At the moment we are concentrating on electing a president of the Parliament – said Ahmeti.

Montenegro and Slovenia to boost cooperation in economy, energy and infrastructure

Montenegrin MFA: Prevlaka is not an outstanding issue

Crnadak in a working visit to Brussels, meets Rapporteur for Bosnia and Herzegovina Preda