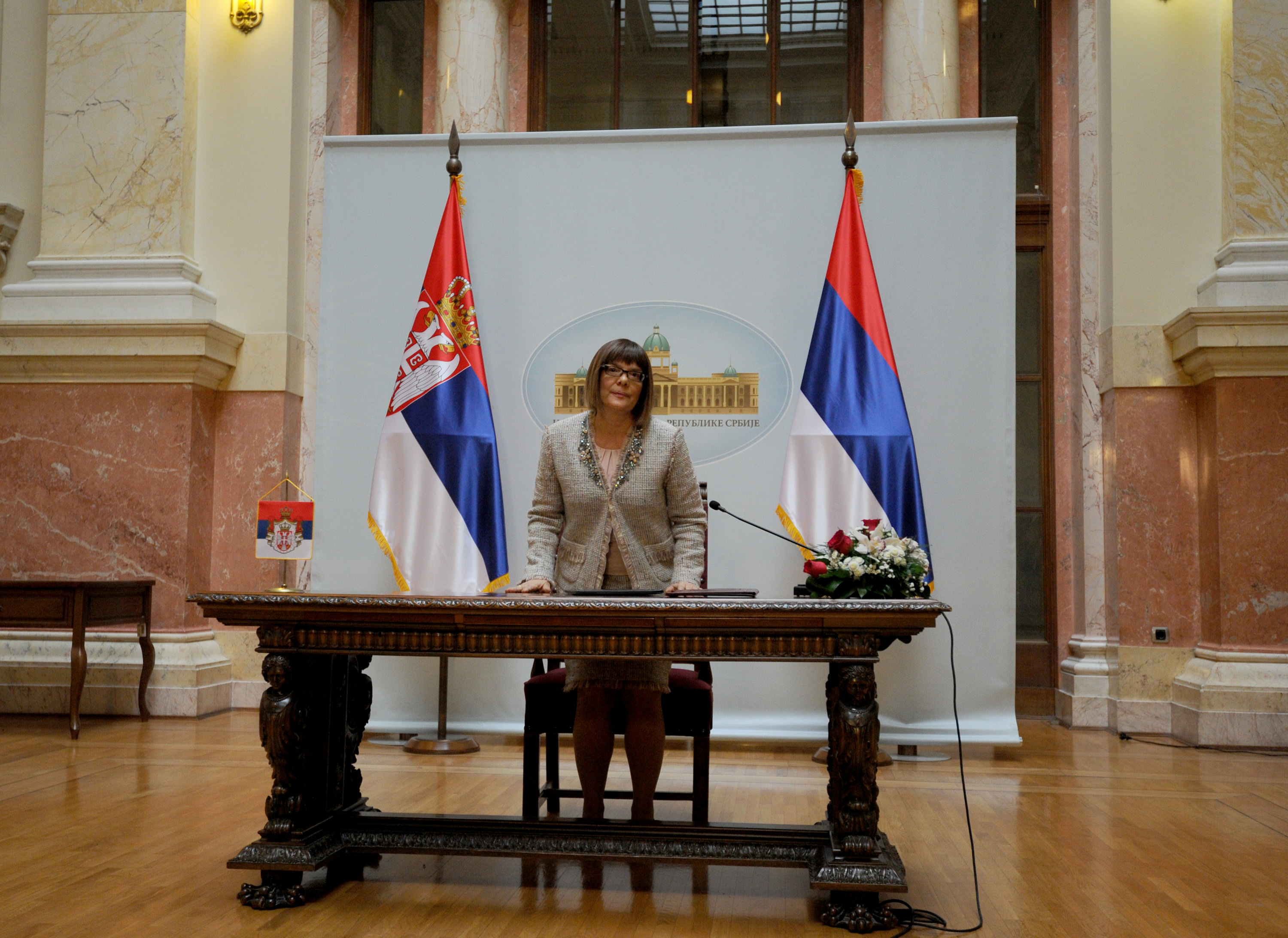 BELGRADE – Serbian Parliament Speaker Maja Gojkovic on Tuesday met with the President of the NATO Parliamentary Assembly Paolo Alli, highlighting Serbia’s commitment to the policy of military neutrality and cooperation with NATO within that framework, while Alli stressed the significance of stability in the Western Balkans for stability across Europe, with Serbia as a key country in this regard, Tanjug reports.
Alli is in Serbia as part of a visit by members of the NATO PA Sub-Committee on Transition and Development of the Economics and Security Committee, who are working on a report on economic transition in the Western Balkans.

Gojkovic expressed the expectation the report would be balanced and constructive considering Serbia’s efforts towards regional stability, progress in economic reforms and EU integration as well as in tackling the migrant crisis.

Op-ed: Why does Kosovo democracy fail to satisfy its citizens?

Colomina discussed cooperation with NATO in Belgrade and Sarajevo