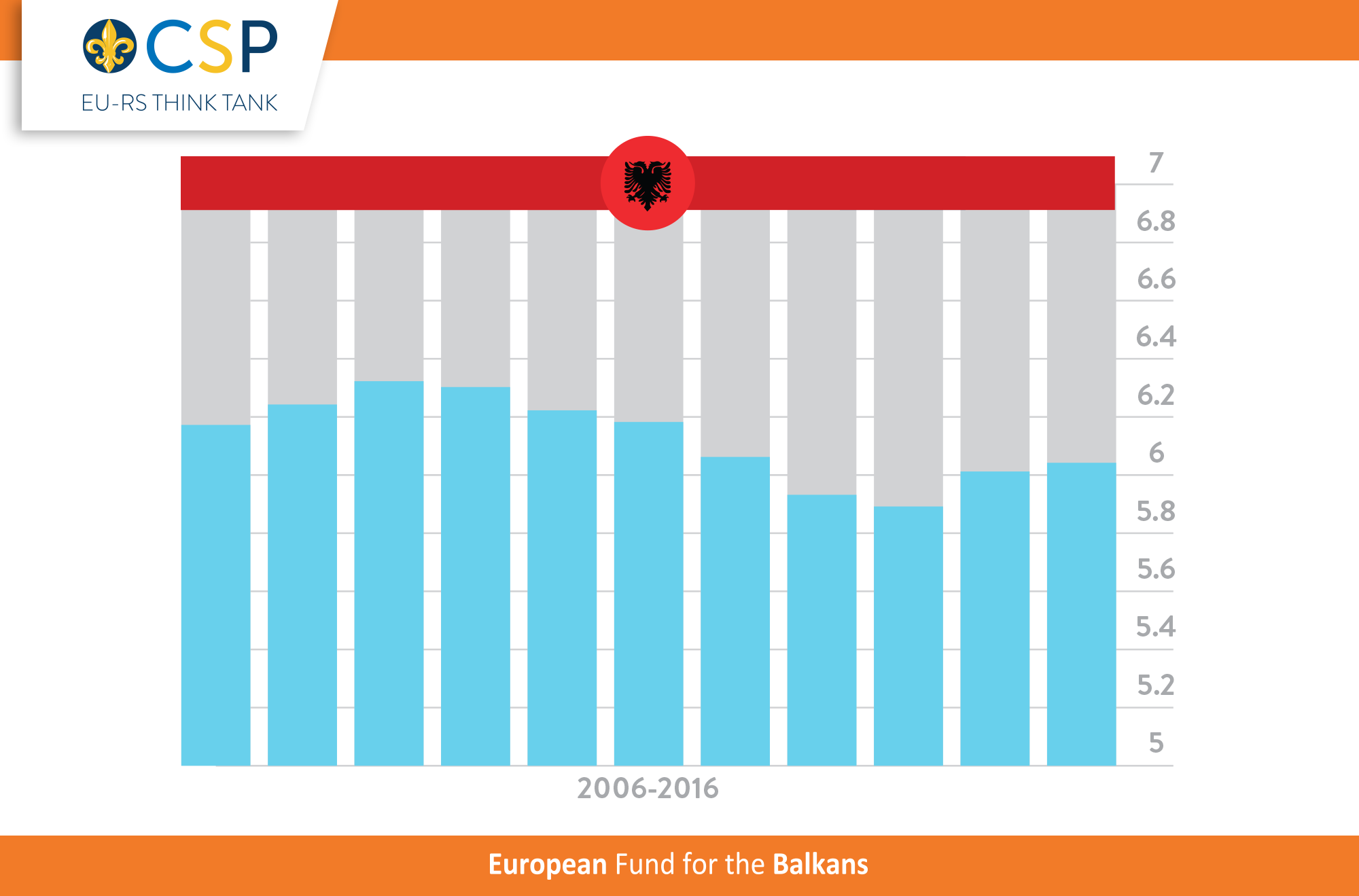 The Workshop “Contribution of Civil Society to the Progress in Democracy” organized on 15 June by the Cooperation and Development Institute, brought together representatives of the main civil society organizations and supporting international organizations active in the field of democracy:  Mjaft Movement, EU Policy Hub, Institute of Political Studies, Youth Advocate, Respublica, Lex Ferenda, EU Delegation to Albania, CDDI, OSCE. This workshop was a part of the regional project “Democracy in Progress: Shadow Progress Report on Political Copenhagen Criteria in Western Balkans EU Candidate States”, which is implemented by the Centre for Contemporary Politics in cooperation with Cooperation and Development Institute and with the support of the European Fund for the Balkans.

All participants agreed that a higher and constructive involvement of civil society in all democratic and reform processes is needed. They concluded that it is necessary to establish a culture of civil society that could react and fight for its causes. According to EU Delegation representative, the EU Civil Society Facility program has announced several calls for the civil society organizations, where one of the most important is the call for support of the political dialogue in key reforms. All these calls demonstrate relevance of civil society in the democratic processes. One of the participants pointed out, that one of the biggest problems for the civil society is that its organizations are not properly represented. If initiatives are not backed up with proper budget, nothing will change. This is the case for two Councils, National Council of European Integration and National Council of Civil Society.

The participants discussed the usage of ready-made tapes in electoral process despite the CEC (Central Election Commission of Albania) decision according to which this is not allowed. Furthermore, the balance between public and private media is also a very important issue to be tackled. The public media has lagged far behind compared to the private ones. Independency of the private media is being also questioned in Albania, due to their ownership and its relations with politics actors.  According to the participants, conditions in which journalists do work should also be addressed. The remunerations of their salaries is very often not being done timely.  In such conditions, it is very difficult to have a balanced and professional media.

One of the participants pointed out that if transparency of political parties and their decriminalization is not accomplished, successful reforms cannot not be achieved. The last four decisions of the CEC are based on a political agreement (not a public one) and not on the Electoral Code, which leads to the situation where norms that do not exist could become constitutional de facto. This will damage the representation process, i.e. the democratic processes, and consequently these problems will also appear in the Parliament. Political parties should be reformed before the justice reform is implemented.

Another problem was the lack of political debate and transparency in the presidential election process. Territorial and administrative reform also has simply become an experiment, since the territory of the new municipalities has expanded, while corresponding finances have not increased.