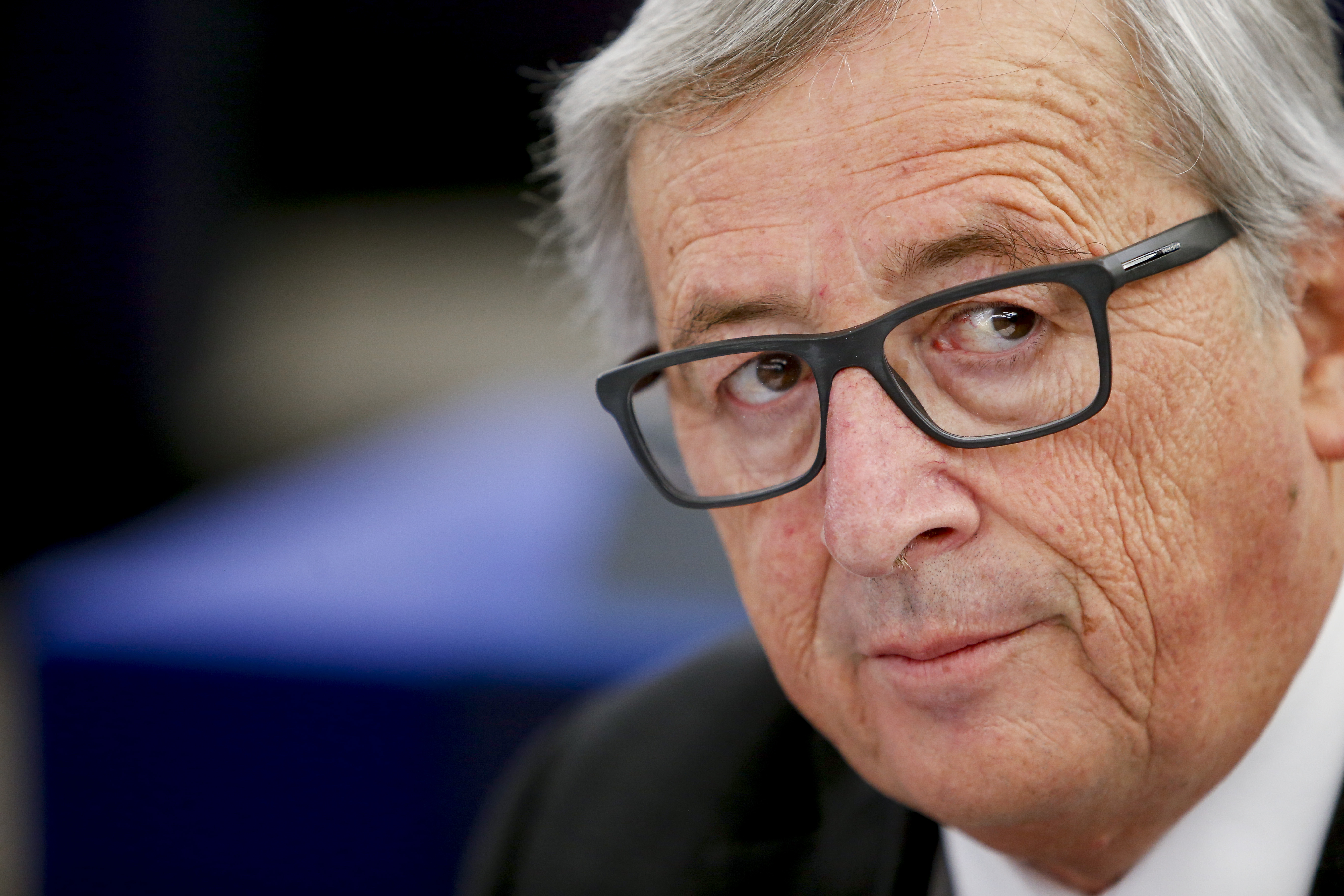 Last week, Jean-Claude Juncker, the president of the European Commission in State of the Union Address gave his vision for the future of European Union that “protects, empowers and defends”, as he said.

In his very personal and optimistic speech for the Europe after Brexit, Juncker declared that it is the time to build stronger, more democratic and united Europe for 2025. The European Commission president emphasized that now is the moment to make widespread reforms.

In spite of  the White paper that has been presented by the Commission a few months ago, with five scenarios for what Europe could look like by 2025, Juncker wanted to present his own ‘scenario six’ based on his own first-hand experience. In his ‘scenario six’, there are three principles that “must always anchor our Union: freedom, equality and the rule of law”. He stated that it is time to move from reflection to action and from debate to decision.

When it comes to stability, EU needs to be strengthened as a security and defense community because fragility beyond Union’s borders threatens all its vital interests. But, if the EU wants more stability in our neighborhood, “then it must maintain a credible enlargement perspective for the Western Balkans”, said Juncker.

It should be mentioned that in the EU Global strategy on Foreign and Security Policy from 2016, it is declared that credible enlargement policy represents a strategic investment in Europe’s security and prosperity and has already contributed to peace in formerly war-torn areas. Also, within the scope of the current enlargement policy, the challenges of migration, energy security, terrorism and organized crime are shared between EU and Western Balkans. EU policy towards the candidate countries will continue to be based on a clear, strict and fair accession process, accentuates in the strategy.

In order to make the Union a stronger global actor and to have more weight in the world, foreign policy decisions must be able to be taken quicker, Juncker said. He wants the EU to dedicate further efforts to defense matters. “By 2025 we need a fully-fledged European Defense Union”, he said. Member stated would deepen cooperation and integration further towards a common defense and security.

Even though there will be no further enlargement during the mandate of this Commission and this Parliament because no candidate is ready yet, but thereafter the EU will be greater, president of the Commission announced.  For those Western Balkans states seeking to join the bloc, rule of law, justice and fundamental rights are at utmost priority.

Mogherini and Hahn meets with WB leaders in New York