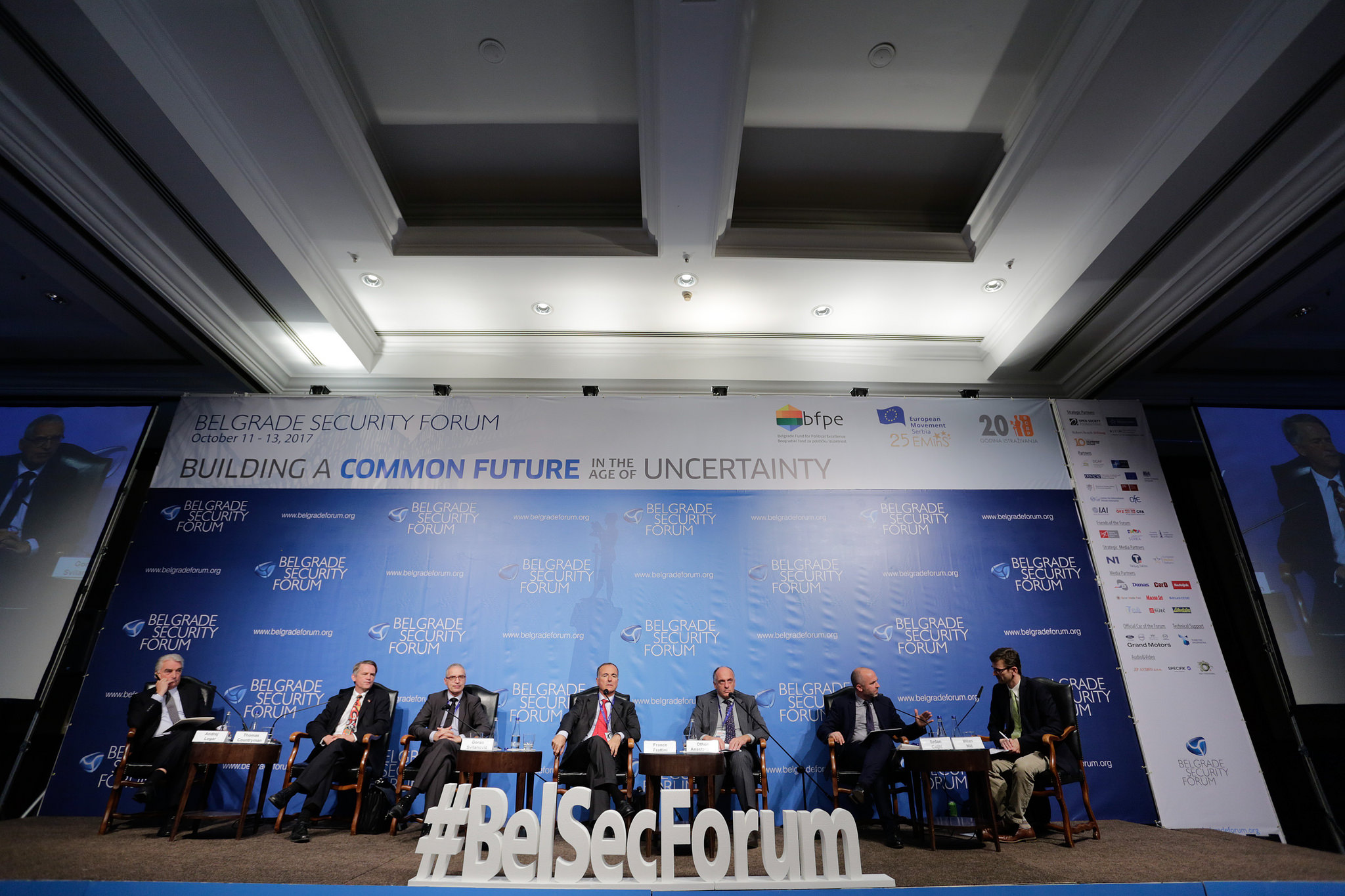 BELGRADE – Belgrade-Pristina dialogue, common future of EU and Balkans, as well as increasing the resilience of e-government services in southeastern Europe, were some of the topics of the third and final day of the Belgrade Security Forum.

On one of the sessions, it was discussed increasing the resilience of e-government services in southeastern Europe which was organised in partnership with the Geneva Centre for Democratic Control of Armed Forces (DCAF).

It is stated that during 2016, we witnessed an increased number of large-scale cyber attacks paralyzing governmental services in more developed and developing countries equally.

“Citizens’ trust is key for the efficiency of e-governance system,” said Ambassador of the UK in Serbia, Denis Keefe.

On another session, the topic was “Belgrade – Pristina dialogue: From Normalization toward Normality”, which was organised in partnership with the Council for Inclusive Governance (CIG), common future of Serbia and Kosovo was discussed.

It is stated that one of the major issues related to the normalization of relations between Serbia and Kosovo is the ownership of the entire process.

Also, it was concluded that very few people are satisfied with the current situation regarding the dialogue and that people face many problems.

“We need to jointly work on a vision for the future of the entire society,” said Director of Office for Kosovo of Serbia, Marko Đurić. 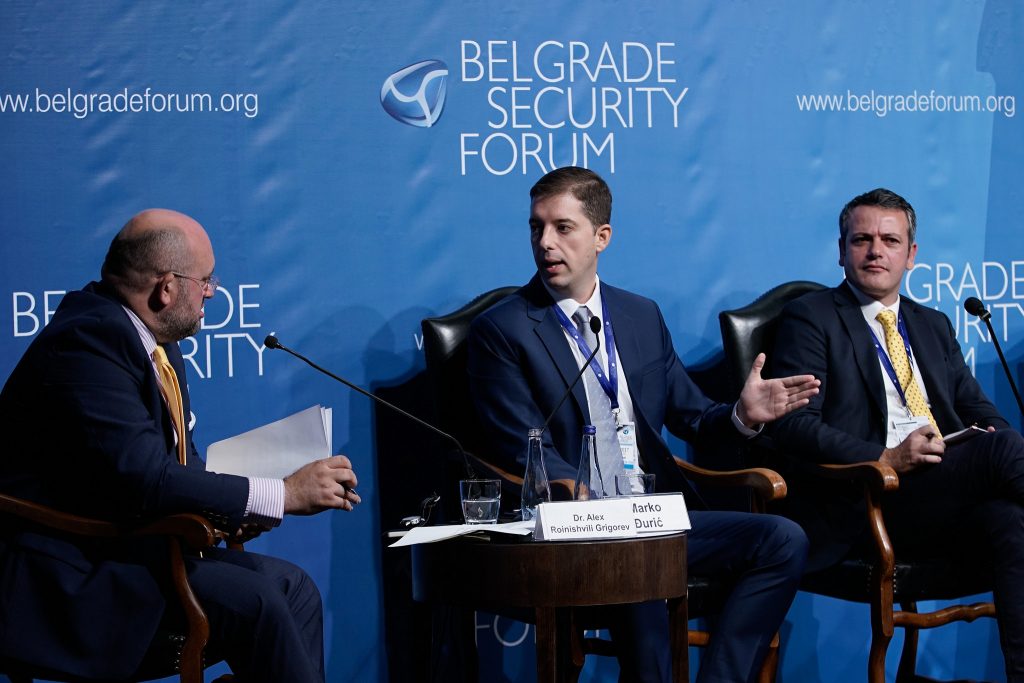 Deputy Prime Minister of Kosovo and Minister for Communities and Return, Dalibor Jevtić said agreed with the statement, adding that people face many problems which need to be solved for the common future.

The third session, Voices of the millennials: The agents of change, organised in partnership with the Regional Youth Leadership Forum, discussed the problems that youth is facing.

“There are not enough opportunities for young people in the region. This is why there is a huge brain-drain,” said Dona Kosturanova, Executive Director of the Youth Educational Forum.

After the sessions, it was time for the plenary panel “EU-Balkans: What is our common future?”, where participants talked role for the Western Balkans in the EU which is dealing with many challenges.

“In this moment EU has to reconsider the vision from Thessaloniki 2003, there is no vision now,” President of the Italian Society for International Organization, Franco Frattini said, adding that Western Balkan’s inclusion in EU will complete Europe’s unification.