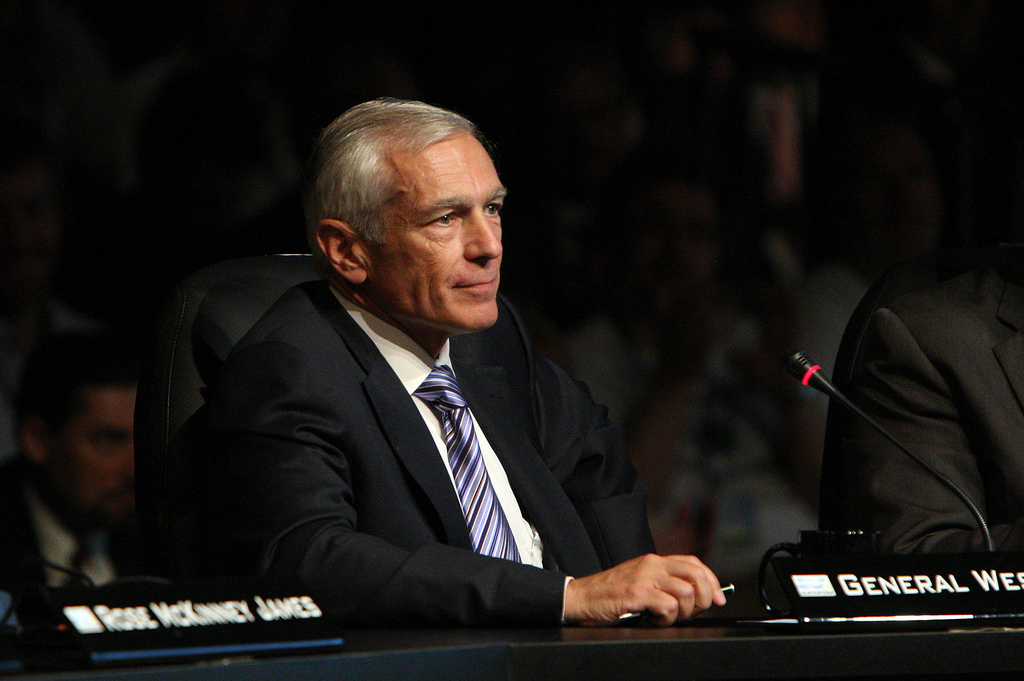 PODGORICA – Former NATO supreme allied commander Wesley Clark says that Montenegro is the clearest example of acquiring values ​​such as stability, overcoming conflicts in the Balkans, the adoption of Western civilisation, and improving living standards in order to live according to democratic standards.

In an interview with Dnevne Novine, Clark said that he hoped Serbia would take Montenegro as a role model and follow our country.

Commenting on the fact that Montenegro joined NATO in June, Clark said it would contribute the stability in the Balkans.

“There is always someone looking for a spot to try to disrupt economic development and stability in the region. But the essence is in peace and in people’s belief in a strong future and striving for the better. It is important to know that the developed economy brings employment and stability. And the key factor lies in security.

According to him the fact that Montenegro joined NATO before the EU is a recognition that a country needs to achieve stability and security before reaching economic development.

Commenting on NATO bombing in 1999, Clark said the use of force was the last resort then.

“I had three trips to Serbia in the fall of 1999 to ask Slobodan Milosevic not to do those things. And after the massacre in Racak, I went back and told him: Please do not conduct ethnic cleansing of Kosovo Albanians,” he said, adding that Milošević refused that.

“At the end of that summer, four thousand Albanians left their homes and lived in the mountains of Albania. I went to Belgrade three times, and then we held talks in Rambouillet. And we simply could not convince Milošević not to use force. The policy he established along with Šainović and Ojdanić caused a lot of disorders in Kosovo. Ten thousand people lost their lives, 90% of them caused by the Serbs, and Milosevic and his men tried to hide that they killed people. You cannot have such a thing in Europe today. Or anywhere else,” he explained.

Serbian EU accession on a side track

New atmosphere in the EU for the Western Balkans: How to turn goodwill into concrete steps?