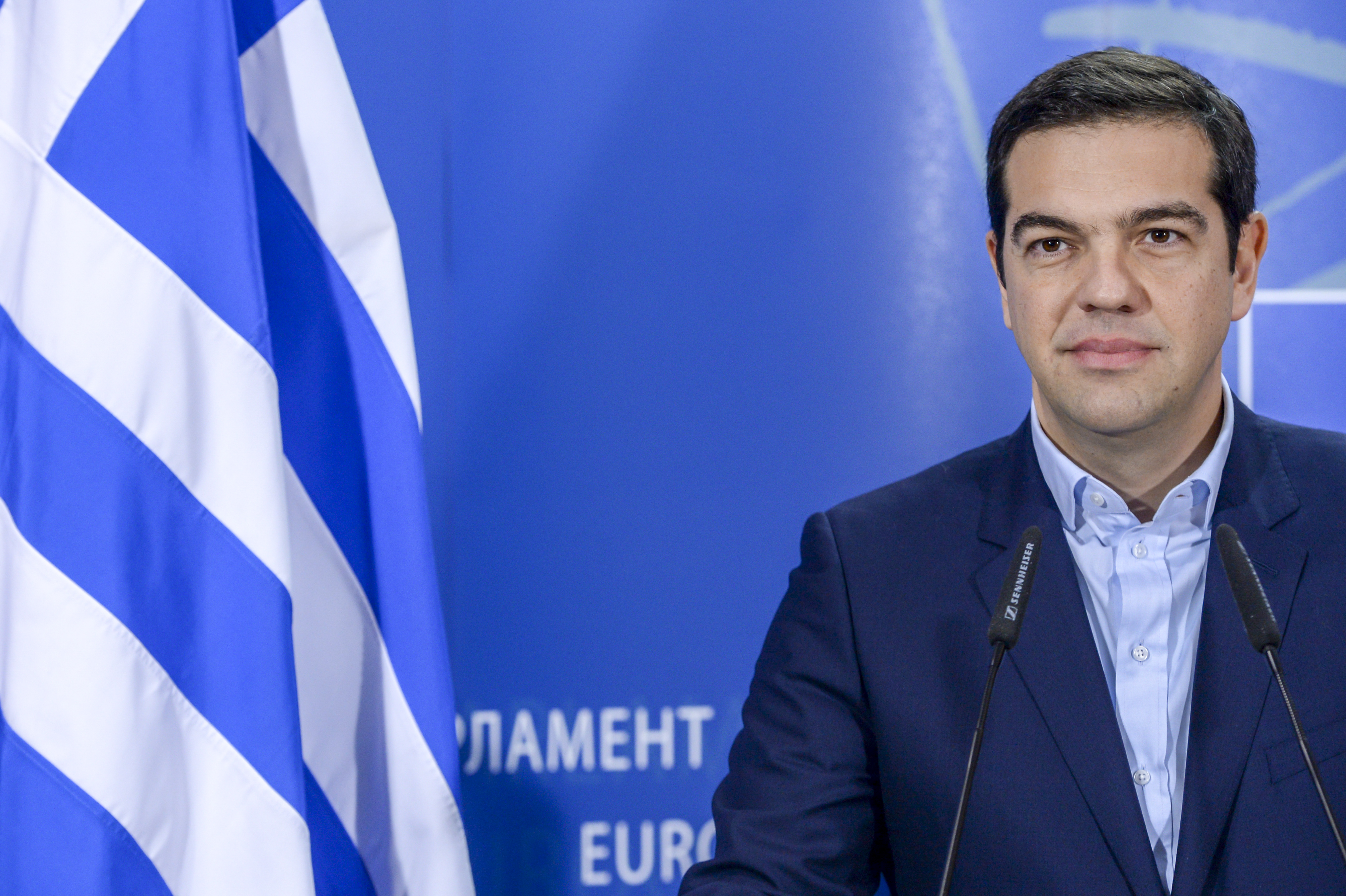 BELGRADE – The Macedonian government should stop with the irredentism and the rhetoric about being the only descendants of ancient Macedonians, to make substantial steps forwards and to find a mutually acceptable solution, said the Greek Prime Minister Alexis Tsipras during his stay in Belgrade. He said if the necessary steps are accomplished, the following year can bring a positive development for the name dispute.

In Belgrade, after the second meeting of representatives of four countries – Serbia, Bulgaria, Romania and Greece, only two days before the meeting with Nimetz with both countries’ negotiators, Tsipras stated that if the necessary steps are done and a solution for the name dispute is accepted, he will be the first who will strive that Greece guarantees Macedonia’s perspective and security.

“It is possible that 2018 will be the year when we might have a positive outcome for a longstanding problem, if the new government in Skopje decides to make important steps forward, if it stops with, in my opinion, the unnecessary rhetorics that they are the only descendants of ancient Macedonians and of Alexander the Great. If it stops with the irredentistic rhetoric and at the same time it accepts a solution for the name that is mutually accepted by the neighbours. From this perspective, certainly, I shall be the first in Greece to guarantee the newly developed perspective and security of this neighbouring country,” said the Greek Prime Minister.

The PMs discussed at the meeting in Belgrade about the Bulgarian presidency of the EU and the Thessaloniki agenda from 2003, as well as on a concrete projects such as the energetic and railroad connection of the Balkan countries.

Zaev in official visit to Kosovo next week

Zaev: Our integration into NATO is not directed against Russia

Várhelyi: We are ready for further cooperation with BiH and the region