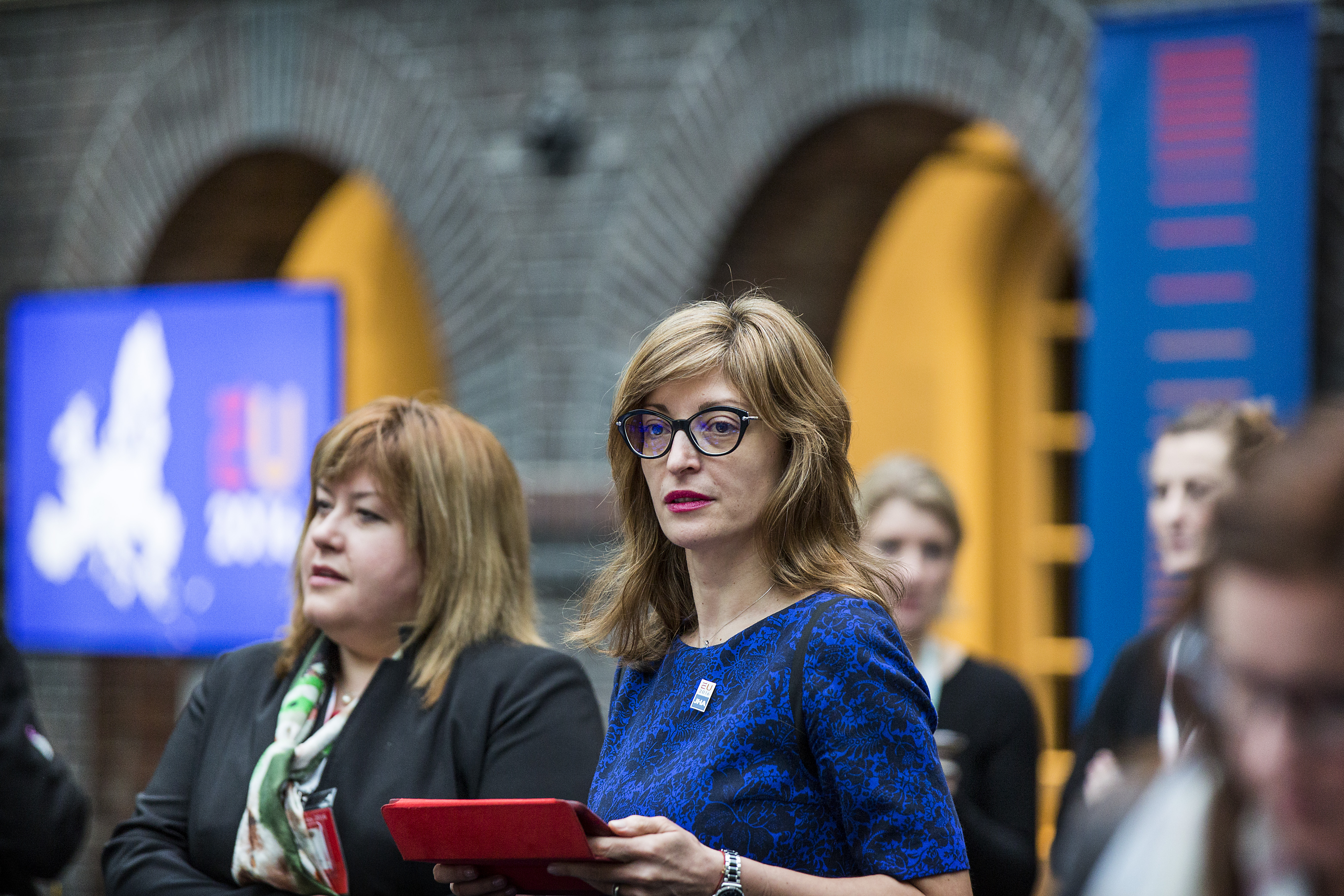 SOFIA – It is realistic to expect that Macedonia will receive an invitation to start the EU accession talks, said the Bulgarian Minister of Foreign Affairs, Ekaterina Zaharieva for the “Darik” radio.

She also mentioned two conditions that have to be met: the advancement in the negotiations about the name dispute and the plan with the reforms.

Zaharieva stressed that Macedonia has a status of a candidate for an EU membership since 2005, but its policy of not solving the problems with its neighbours have contributed to the issue where after 12 years the negotiations have not started yet.

“I am happy that the Government in Macedonia understood that the policy “against” is not the policy of European values,” said Zaharieva.

She also said that the signing of the Agreement of good neighbourly relations with Macedonia it was the event that marked the year 2017.

“A lot of governments have worked on this issue and I am happy because it is finally over. More important than this is that the Agreement is obeyed even before it came into force. Personally, I could not imagine both prime ministers standing together in front of the monument of Tzar Samuel in Sofia or in front of the monument of Goce Delchev in Skopje. The change of the stance on a political level is also felt among the people,” added Zaharieva.

Implementation of the agreement on documents with disclaimers has begun

New Government of Montenegro elected by the Assembly