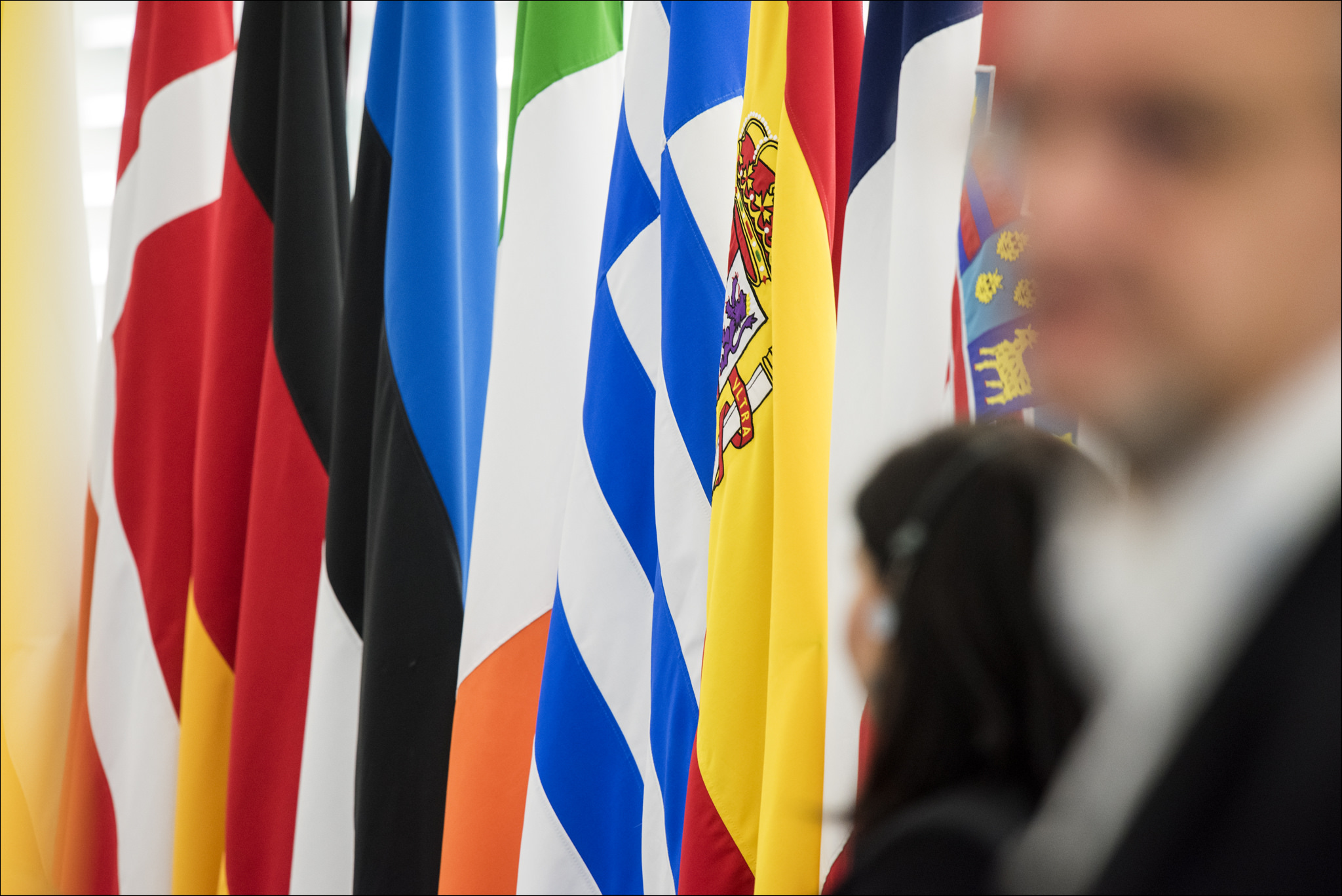 BRUSSELS – According to Radio Free Europe, Romania and Cyprus have joined Spain in its refusal to attend a May 17 EU-Western Balkans Summit in Sofia because they do not want to sit at the same table with a representative of Kosovo.

Like Spain, they believe Kosovo should not be treated equally as countries in the region and are refusing to attend the summit and take part in a photo opportunity with a Kosovo representative, Radio Free Europe learns.

Quoting well-informed sources in the EU, the radio station reported Romania and Cyprus had recently seconded Spain’s position on the issue.

The three countries have warned they would not attend a conference where Kosovo was treated as a state and where it was promised a future of European integration in the same way as everyone else in the region, the report said.

Politico: Soft-power struggle between Russia and West in Serbia