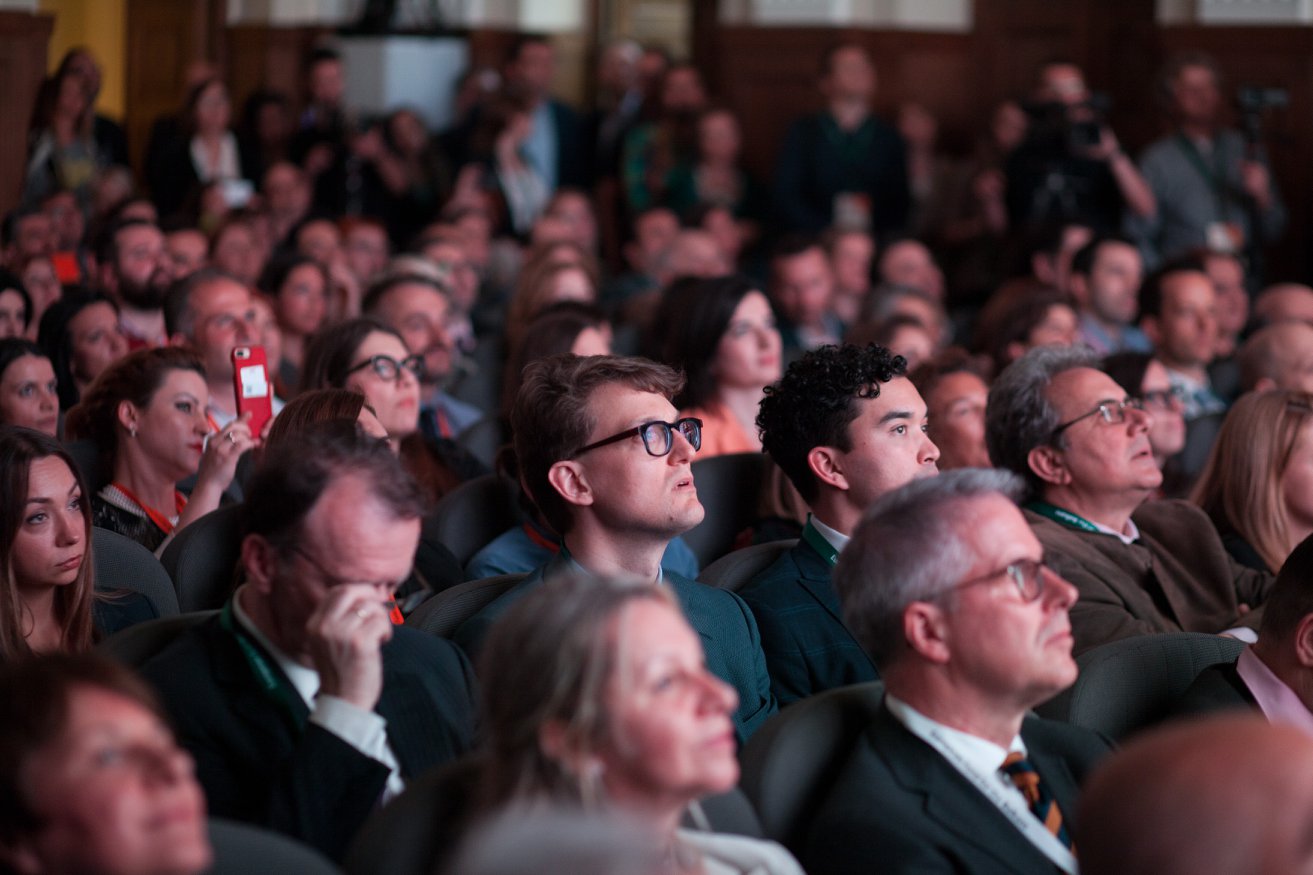 BELGRADE – Ecology, political inclusion and corruption within educational system are just some of the issues that can be dealt with the use of digital technologies. This is the message sent by the winners of 2018. policy hackathons #BalkanConnect2018, who have presented their concepts during the European Fund for the Balkans 10th anniversary gala event held on April 16. The goal of the regional hackathons was to develop new and interesting ideas for solving common issues in the Western Balkans.

Team Sarajevo’s idea – DREAM GREEN – was aimed at eliminating local inefficient waste management, widespread throwing away of the usable goods, as well as the city air pollution. They have developed an idea of Smart garbage container, which should tackle general pollution, waste disposal and recycling issues. “Smart devices can measure container’s fullness, which can then be tracked, in order to optimize routes of the garbage trucks, which would reduce fuel consumption as well as solve other problems, maybe even accelerate the local exchange of goods”, Team Sarajevo representative Dejan Andelić.

Team Belgrade’s leader Kosta Živanović has presented their idea for an app with the goal of solving another ecological issue. Their work was focused on finding the answer to the old furniture problem, a large cost paid to properly dispose of this bulkier, space-consuming waste. They have created an application through which old furniture can be offered to the local craftsmen interested in repairing it or the customers willing to buy it and renovate it at their own expense.

Darko Malinovski and his Team Skopje have addressed the way of enacting tangible social and political change in the local communities with the assistance of technology. “People use social media to quickly address their local concerns. On the other hand, more potent regional initiatives remain invisible to the public eye”, Malinovski underlined. Their platform enables individuals to directly address their municipalities, to get the feedback for their tangible citizen initiatives, and in this way improve citizen inclusion in their respective governments.

A schoolteacher from Kosovska Mitrovica and representative of Team Prishtina Anesa Čolaković stated that their problem-solving idea came in direct contact with their line of work. “Fighting the corruption in educational system through the fight against nepotism in primary school was the driving goal. We wanted to create public profiles of all the teachers and professors in primary schools, which would show their degrees, academic achievements and praises,” adding that their team has already convinced the municipality of Mitrovica to start using their website.

Hackathons Jury Coordinator Marko Rakar from MRAK services Ltd. has presented the teams with their awards, reminding that Sarajevo, Belgrade, Skopje and Pristina have hosted the first regional policy hackathons and that more than 70 participants sat down to design tools for improvement political and social environments.