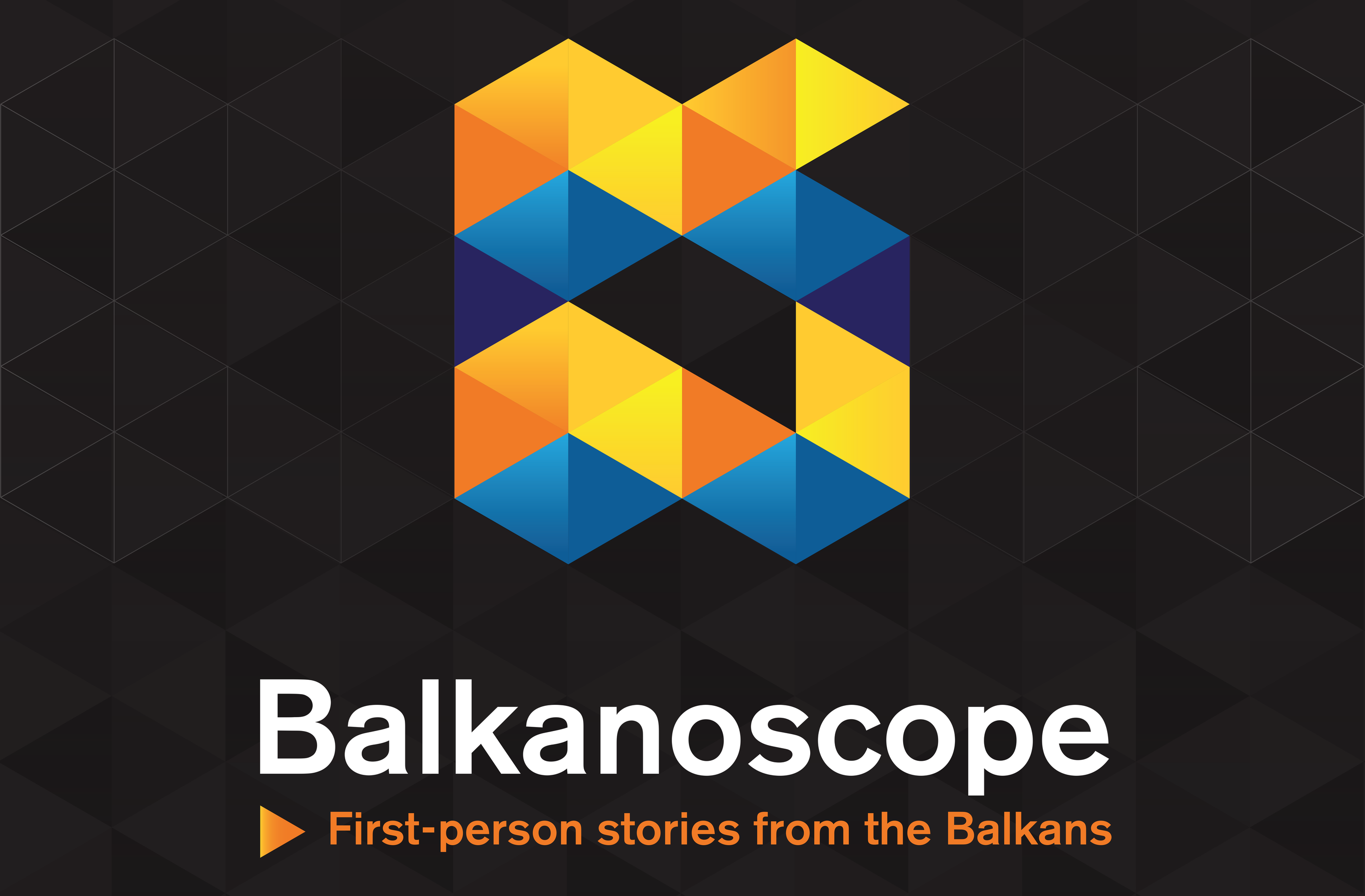 Balkanoscope, a project introducing first-person stories from the Balkan countries, will be introduced in Sofia on Wednesday, 16 May. Featuring articles in English and French on its web platform, Balkanoscope represents a joint initiative of European Western Balkans and European Fund for the Balkans.

Balkanoscope is a project aimed at promoting personal stories of those individuals affected by issues common to the entire region of the Balkans. It aspires to speak up for those people faced with all the issues that have been agonizing the region for ages and obstructing its European perspective. On the one hand, it will depict lives in the post-war countries and interrelated issues. In addition, importance has also been placed on the common social issues such as poverty, unemployment, corruption, crime, lack of opportunities and serious environmental challenges. Finally, the issues pertinent to restrictions of freedoms and the lack of rule of law in the region are also given the attention they deserve. Those issues are interconnected and transcend the national borders, thus demanding a rather holistic approach.

The web platform of the project will contain articles on a wide range of topics – lives in the post-war countries and interrelated – common social issues. Last, but not the least, the portal will be bilingual – in English and French.